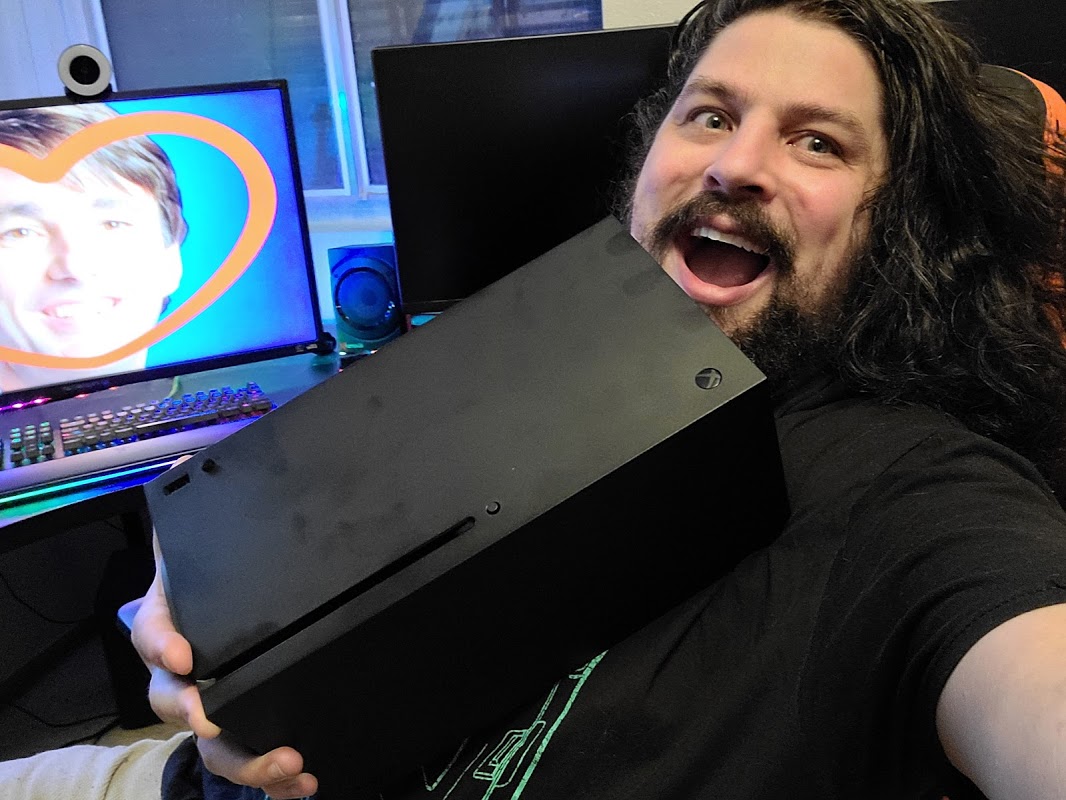 Microsoft said its Xbox Game Studios has so far enjoyed a record year in terms of the number of games it has launched ahead of the November debut of the Xbox Series X and Series S consoles.

Games marketing general manager Aaron Greenberg said in a blog today that Microsoft’s internal game studios have launched 15 games so far this year, 10 of which are brand-new titles. This count will get even better once the company integrates ZeniMax’s Bethesda Game Studios, which Microsoft acquired for $7.5 billion. Including Bethesda, Microsoft has 23 game studios now, with close to 5,000 developers, compared to 15 studios before the acquisition. Even before Bethesda, Microsoft was on a buying spree, snapping up many of those studios over the past few years.

In Microsoft games that have launched this year, players have logged 1.66 billion hours, which is the time it would take to walk to Neptune and back. (So they tell me. I haven’t fact-checked this tidbit.)

Three Xbox Game Studios games (Microsoft Flight Simulator, Ori and the Will of the Wisps, and Halo 3 on PC) have landed in the top eight of Metacritic’s best PC games of 2020.

Microsoft Flight Simulator players have already flown 26 million times and traveled more than a billion miles, which averages out to 1,525% more than the number of real-life flights taken globally each day in 2019 and would be enough miles to circumnavigate the globe over 40,150 times.

Minecraft Dungeons has had 6.9 million multiplayer sessions over the past two months, and nearly two-thirds of those (4.4 million) were couch co-op. Grounded players have squashed more than 500 million bugs, but the world has over 10 quintillion insects in the game, so players have only exterminated 0.000000000005%.