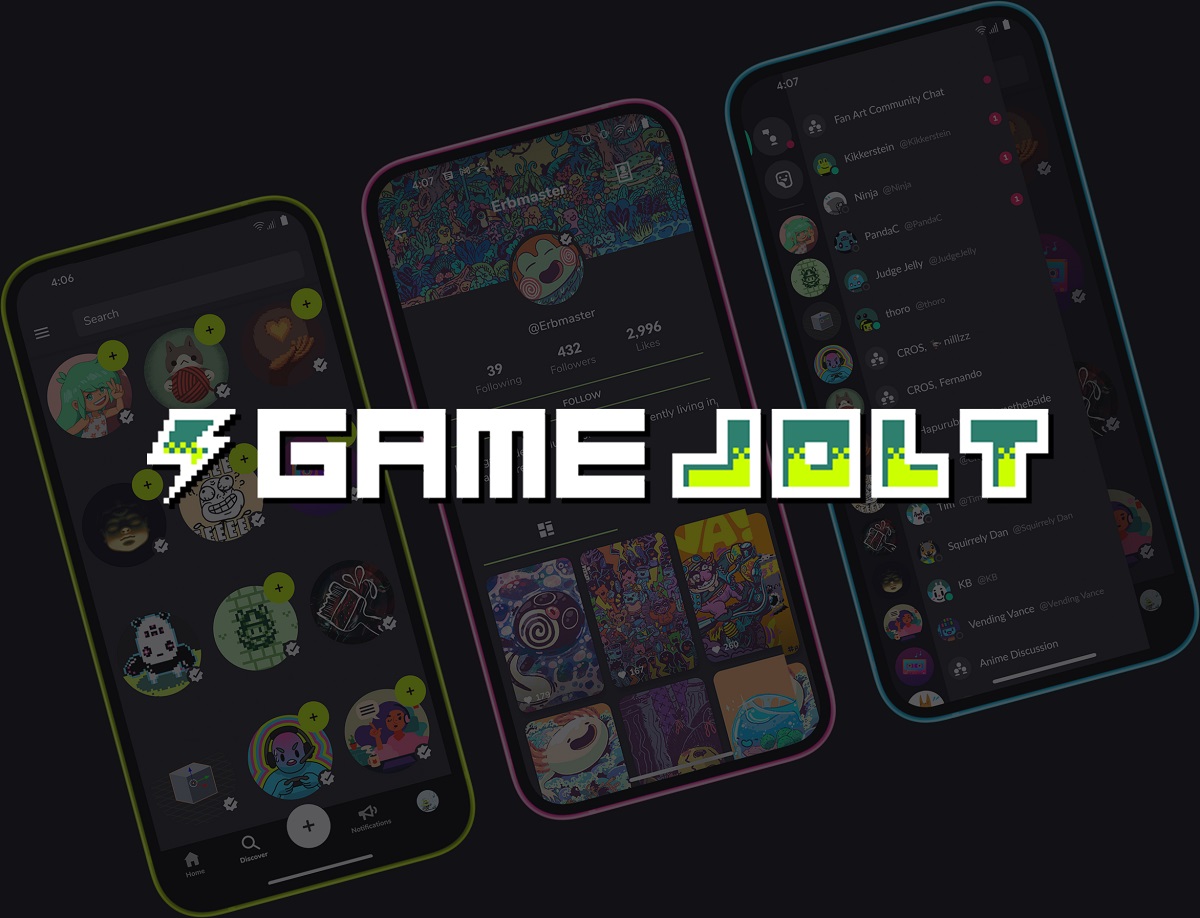 Game Jolt has raised $2.6 million to expand its social platform where millions of Gen Z gamers and creators share and discover content around their favorite video games.

The funding round marks a big milestone for a company that has come a long way and is notable for having a female CEO and husband-and-wife leadership.

The Seattle-based company was started David DeCarmine in 2002, back when he was 14 in New York. A self-taught programmer, he created Game Jolt (under a different name) as a place where gamers could discover and play indie games and enjoy each other’s company in forums and chat rooms. It grew slowly.

“Back then, it was just a bunch of hobbyists making games,” said CEO Yaprak DeCarmine in an interview with GamesBeat. “It really started as kind of side passion project. But here we are. Game Jolt has had so much growth since then.”

David DeCarmine met his future wife, Yaprak DeCarmine, while playing games and working at the tech startup Zulily. Yaprak grew up in Turkey and immigrated to the U.S. She had become a fan by playing games with her older brother. And she learned how to speak English in part by playing video games. They got married in 2014 and Yaprak convinced David they should quit their jobs to work full-time on Game Jolt. 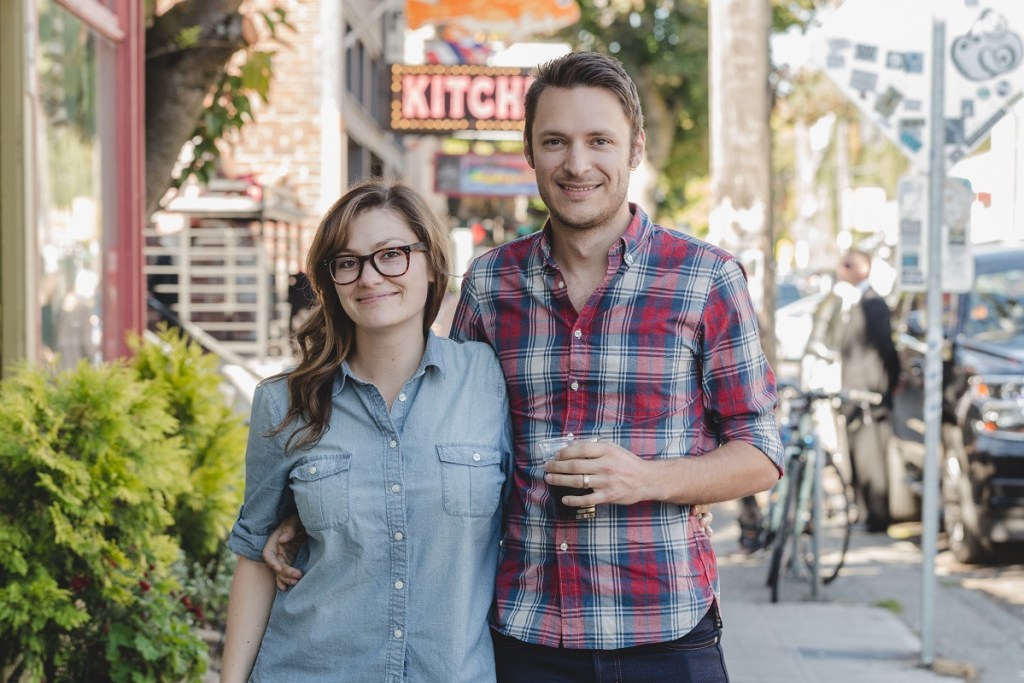 Above: Yaprak and David DeCarmine are the leaders of Game Jolt.

That was a scary time to take that leap, without much of a safety net. That year was the height of GamerGate, and as a woman Yaprak DeCarmine felt pretty vulnerable running a community gaming site.

She eventually decided she would be more of a public person and “be a positive force in this industry, so that other women and girls can enter the industry because they’ll see me here.”

Now Game Jolt has evolved into a collection of more than 40,000 communities started by gamers, and its largest communities exceed 500,000 people. Overall, the number of users is in the millions. But the communities aren’t what you would expect based on the popularity of games. For instance, Five Nights at Freddy’s has a much larger community than Call of Duty: Warzone.

“The industry evolved, and our platform also went through a really great transition,” Yaprak DeCarmine said. “We were always a place for gamers versus just another storefront. So gamers on our platform just started sharing their content and growing followers themselves. Today, we’re building a social community platform for gamers and the types of content they love. So what we saw is gamers are the ones that are creating the majority of the content out there. They love creating fan art of their favorite video game characters, they record videos of themselves playing games or playing with their friends. They write guides and review games that they’re playing so that they can have those meaningful discussions.”

And while other platforms have communities, it isn’t easy to post the things that gamers create in those places, Yaprak DeCarmine said. The company has built internal tools for moderation with enough automation that the team can moderate millions of people coming in every month. Users can report offensive content and the company can deal with it. The company is also investing in machine learning.

Their mission is to evolve and become something like the TikTok for gamers. Game Jolt will use the capital to build in-app live streaming, discoverability, and monetization for its game-based content creators. It’s very different from some of the other gamer communities like Discord, Twitch, Reddit, and others. 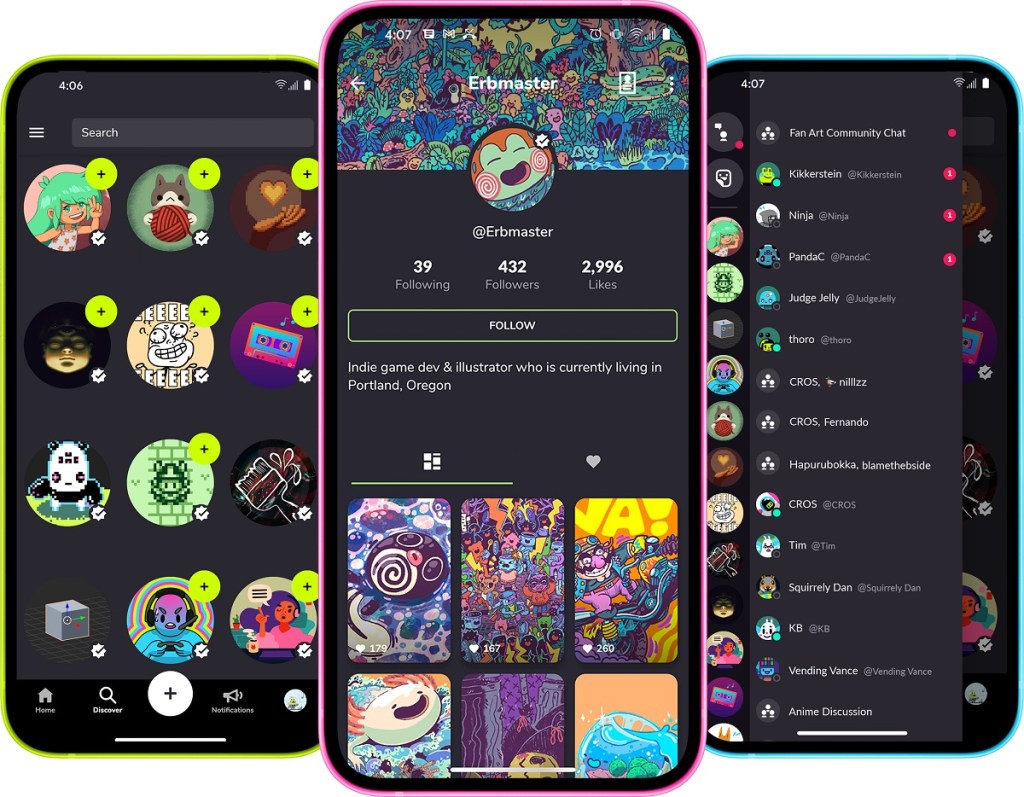 Acequia Capital led the investment round alongside Madrona Venture Group, Graph Ventures, and Inventures Collective. Tech leaders including the founders of Twitch (Kevin Lin), Rec Room (Nick Fajt), and Mod.io joined the round.

Hank Vigil of Acequia Capital said in a statement, “Yaprak and David are inspired and deeply connected to the accelerating energy of the gaming movement, especially with the newest generation of gamers who are digital-first and social on day one. We share their vision and excitement and look forward to helping them grow Game Jolt into the No. 1 community platform for gamers.”

The company has beta versions of its iOS and Android platforms, and it plans to officially launch them later this year. But the mobile versions are already amassing a lot of users. The company has 10 employees.

“We definitely on cloud nine,” Yaprak DeCarmine said. “This isn’t just our pet project anymore. This is crazy.” 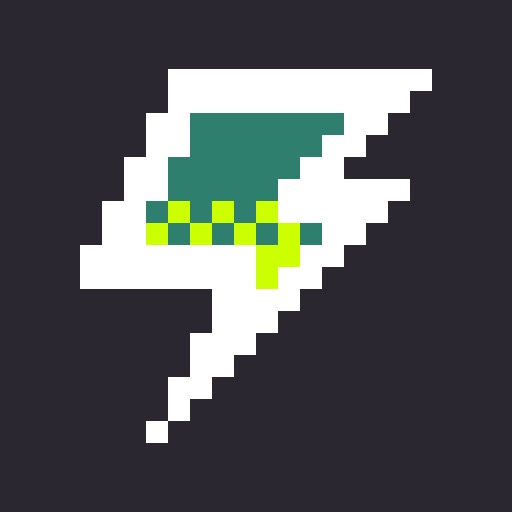 Above: The Game Jolt logo

“The game industry has grown up too, as a $175 billion industry and three billion gamers in the world,” Yaprak DeCarmine said. “I really want us to become the audience for the entire games industry. That’s a crazy goal, but I’m excited about it.”