Home PC News The metaverse is too important to get wrong, so it needs to...
PC News

The metaverse is too important to get wrong, so it needs to be open 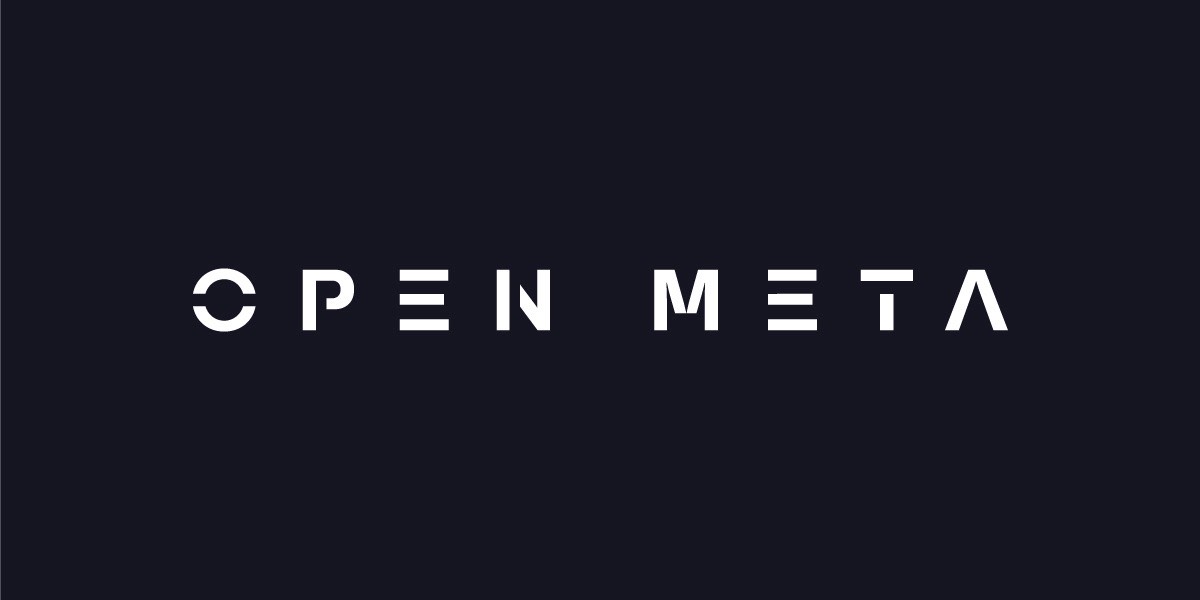 Open vs Closed has always been a key defining battle ahead of us when it comes to the next chapter of our lives with the internet. At its core, this is about our digital sovereignty. Science fiction has been illustrating dark visions of what a closed future can look like, but these were always warnings not prophecies. We are now living through it in real-time and we — the people — have some decisions to make. It requires action from all of us in the community if the metaverse is going to have an open future.

On June 24, 2021, Crucible, our company developing software blueprints for the Open Metaverse, took that action and established the Open Meta Association in Zug, Switzerland, next door to Ethereum, Cardano, Polkadot, Cosmos, Solana, and another several billion dollar web3 networks. Open Meta exists to be an organizing principle for decentralized  governance, driving us towards an open metaverse on web3 rails, owned and controlled by the community.

I believe the metaverse will touch nearly every person on earth over the next decade and be worth trillions. It will reshape the way people make their livelihood and it will be a powerful tool for social mobility. If done correctly it can be life changing for billions of people around the world, but it must be built open to achieve this.

This is all far too much for the closed corporate world to own like they do web2. Full stop.

Facebook reframed their future under the new corporate name Meta — and new ticker symbol MVRS. This reaction signals a drive towards owning our lives and our work in the metaverse — something that will be repeated in nearly every boardroom of every company on Earth that touches technology. I know this because many of them get in touch with me in their pursuit to understand the shift that is taking place and shape strategies for what role they play.

This shift is not just technical, we are undergoing the next step in our evolution as a networked species. The internet has been around nearly 30 years. The same age I am. I come from the generation intimately familiar but not native to the internet. When I was born, billboards and advertisements didn’t watch you back. Now they do online, and they track your every move and report back to Big Tech.

Born from the internet was Big Tech, these companies that started as small, disruptive startups that moved fast and broke things — and then, they swallowed up the world economy. Their business model is to accumulate attention and then optimize it for buying behavior — be that purchasing, supporting, or even believing in what their customers are selling. The health and well being of those customers does not seem to matter to many of them — and that is why distrust is extremely prevalent right now. Just look at the memes.

The truth of the matter is that by putting corporate profit before community, the policies implemented by these companies have made them complicit in the deteriorating mental health and well being of the billions who use — and are addicted — to their products. Which is no accident, it was methodically engineered and the deck is stacked against your average citizen. This kind of immense imbalance calls for far more accountability from the ones benefiting most in this dynamic — Big Tech.

By farming and controlling the individual’s data, these tech companies get trillions of dollars, the brands make billions, and the communities of people using the products get very little more than content.

The gaming industry has a unique opportunity to learn these lessons now and embrace what is happening. If the metaverse is the internet becoming game-like, then game developers and publishers hold the keys to this future once they learn and implement web3 values. This is where we can offer an alternate future that is open source and driven by the community. It’s where Decentralised Autonomous Organizations (“DAOs”) replace traditional corporate gatekeepers and their captive ecosystems by handing control back to the community and allowing the individual players to directly participate in the upside — from their own efforts. The metaverse becomes a public utility for everyone to use and benefit. It is the one thing Big Tech doesn’t stand a chance competing with — garnering passion, trust, and excitement from the people.

In pursuit of our vision to build a truly open metaverse, the Open Meta Association will mint a DAO in January 2022 — the “Open Meta DAO” — distributing a fungible governance token to the 50+ founding members from our June presale round. The current valuation established is $100M; this is the ground floor of what will be needed.

The Open Meta DAO will launch with a DAO portal, an on-chain platform to facilitate DAO activity, processes, and proposals for members to vote on DAO activity. Governance for Open Meta DAO will be community-driven and explore new practices — both tactical and philosophical — as well as the challenges and opportunities around digital sovereignty, design, new business models, mental health, emotional intelligence, and the wider social, economic, and technological implications of web3 adoption.

The DAO portal will facilitate community-driven proposals and will leverage a voting system with mechanisms for reputation and rewards, taking into account the sentiment of the DAO as a whole, as well as each individual vote to ensure consensus in the collective throughout the voting process.

The funds raised from DAO Token public listing later in 2022 will create a treasury to provide transparent grants for community projects from developers that facilitate an open metaverse. This will go to support many in the gaming industry who are interested in finding on-ramps for play to earn and on-chain game development.

This is a rallying call for immediate action and collaboration. In response to the Facebook announcement, there are a growing number of disjointed efforts around this shared open vision — in a scramble to make a stand. It’s creating syncopation in the effort. We built the Open Meta DAO on a vector for long-term success as a movement to align and unify different communities and create a path to collaborative action. We exist to be a rising tide for the entire ecosystem.

We have an opportunity to claim back our individual sovereignty and exist neutral to any single corporate interest, or even single blockchain. The only way we will be able to do this is with a unified effort. Together with the codified community and our core members, we will build the products that deliver a metaverse that is open and available for all to participate and benefit from. Many Davids vs a few Goliaths.

Get more context on Crucible here.