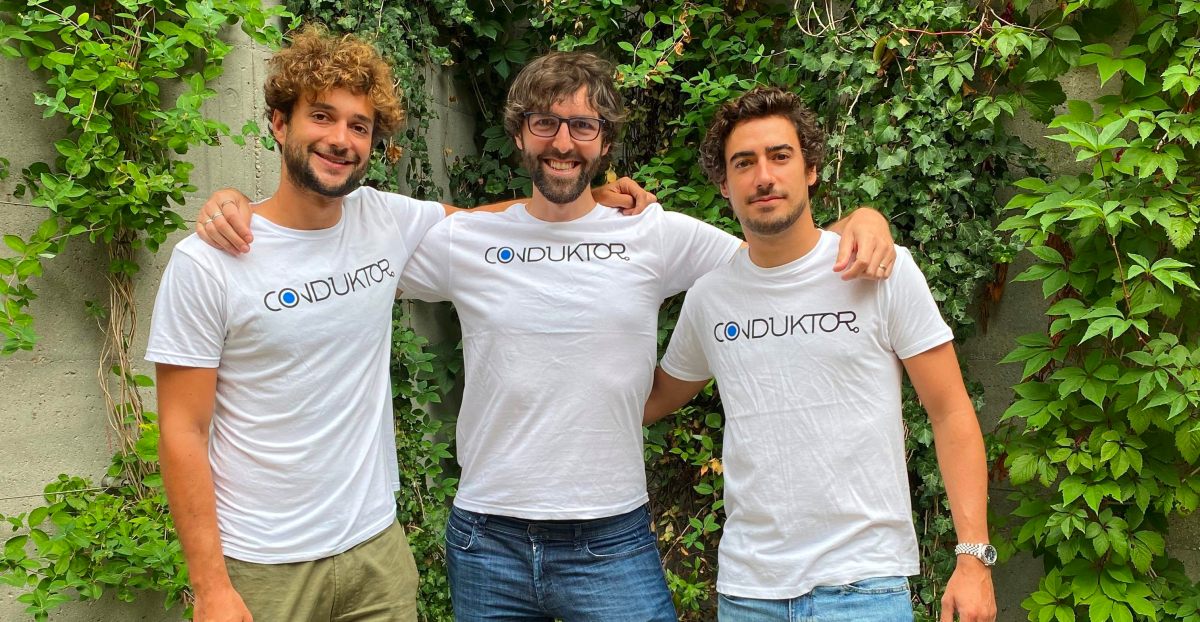 Confluent‘s blockbuster IPO this year shone a huge spotlight on the value of open source software when packaged into a commercial, enterprise-grade product. The Mountain View, California-based company debuted on the Nasdaq in June, and in the intervening five months, its valuation has roughly doubled to $21 billion.

None of this would have been possible without Apache Kafka, the open source data streaming project that emerged from LinkedIn back in 2011, and upon which Kafka’s creators eventually transformed into a billion-dollar business via Confluent in 2014. Companies that need continuous access to real-time data in their applications use Kafka, an event streaming platform built to handle common business use-cases such as processing ecommerce payments, managing signups, matching passengers with drivers in ride-hailing apps, harnessing hardware sensor data, and more.

Some 80% of all Fortune 100 companies use Kafka in some form to store, process, and connect all their disparate data streams. However, Kafka requires a great deal of technical nous and resources to fully leverage, which is where Conduktor is setting out to help with an all-in-one graphical user interface (GUI) that makes it easier to work with Kafka via a desktop client.

Today, Conduktor announced that it has raised $20 million in a series A round of funding led by Accel, with participation from Frontline Ventures and Aglaé Ventures, as it looks to “simplify working with real-time data” on the Apache Kafka platform.

Conduktor is the handiwork of Nicolas Orban (CEO), Stephane Maarek (CMO), and Stephane Derosiaux (CTO), who founded the company just last year following their own frustrations working with Kafka and observing similar struggles at other companies. In its short life so far, Conduktor claims to have attracted some 60,000 users from more than 9,000 companies, including Alcatel-Lucent Enterprise, DraftKings, and Olo.

In the simplest terms, Conduktor is a full-featured native desktop application that plugs directly into Apache Kafka to bring visibility to the management of Kafka clusters, applications, and microservices. It’s ultimately about helping companies make the most of their existing engineering resources, and minimizing the need for deep in-house expertise.

“Our core market is enterprise companies that don’t have access to the best engineers,” Orban told VentureBeat. “The decision to switch to Apache Kafka is [usually] made at a higher level in a company’s hierarchy, but a long tail of developers [is] impacted by that choice, and they need help to work with Kafka.” 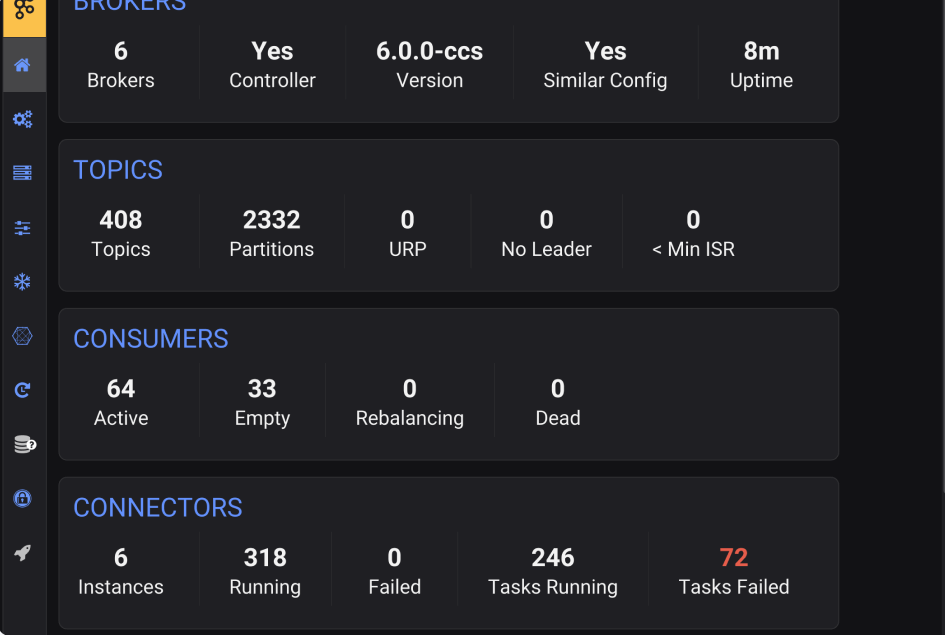 Above: Conduktor gathers all the required information and metrics from Kafka clusters and presents them in a single application

Developers can connect Conduktor to any cluster and all the related technologies associated with Kafka, including schema registry, ksqlDB database, and Kafka Connect, while it can work across private on-premises infrastructure and Amazon’s managed Apache Kafka service MSK, Confluent Cloud, among others.

While Confluent might be the poster child of the Kafka movement, as with just about every other open source project, an ecosystem of companies has emerged to capitalize on the growing demand for real-time data across the software spectrum. These include the likes of Aiven, which recently attained a $2 billion valuation off the back of its suite of managed open source services, which includes Kafka.

In truth, Confluent itself offers Kafka user interfaces, as do smaller upstarts such as Lenses, which Celonis acquired just last month. And then there are a bunch of open source UI tools for Kafka as well. Orban, however, thinks that Conduktor is “uniquely placed” to thrive in the Kafka UI space, both due to their collective experience and specific focus on bringing a UI to Kafka.

“Users can find an alternative in the open source world, but those solutions all lack features, a real vision, and support,” Orban explained. “Those open-source tools often require some development to be compiled and ready to use. With Conduktor, you download a ready-to-use tool.”

The price is right

The other paid-for alternatives on the market “come at a much higher price” according to Orban. Conduktor, meanwhile, ships in three broad flavors — the free tier has fewer features and is limited to just one cluster, and would be better suited for testing or proof-of-concept projects in a local development environment. The professional plan starts at $25 per month for one user (up to a maximum of ten), and it also unlocks multi-cluster support. The enterprise plan, which doesn’t have any advertised pricing, includes premium features such as role-based access control (RBAC), support for plugins and custom extensions, and support.

It’s also worth noting that Conduktor’s CMO Maarek is among one of the leading Kafka instructors online, claiming to have taught more than 1 million people through Udemy over the past five years.

“Conduktor was built to solve real issues we saw businesses were struggling with when using Apache Kafka in the absence of any supporting tool,” Maarek added. “The existing options required additional development on top, and none offered a complete solution with the required vision or support for companies, so we decided to build it ourselves. ”

With $20 million in the bank, Conduktor reports that it plans to use its fresh cash injection to build new products with a particular focus on the enterprise segment, while it will also bolster its remote workforce.

“Since launching, we’ve seen Conduktor really resonate with users, however, we’ve only scratched the surface,” Maarek continued. “This investment will help us take the current product even further, and create a new suite of products that adopt the same mindset.”

Facebook
Twitter
Pinterest
WhatsApp
Previous articleUpstart Power Introduces Upgen NXG™, A Smarter Generator for a Cleaner Tomorrow
Next articleQualcomm is changing the Snapdragon branding ahead of next flagship SoC announcement