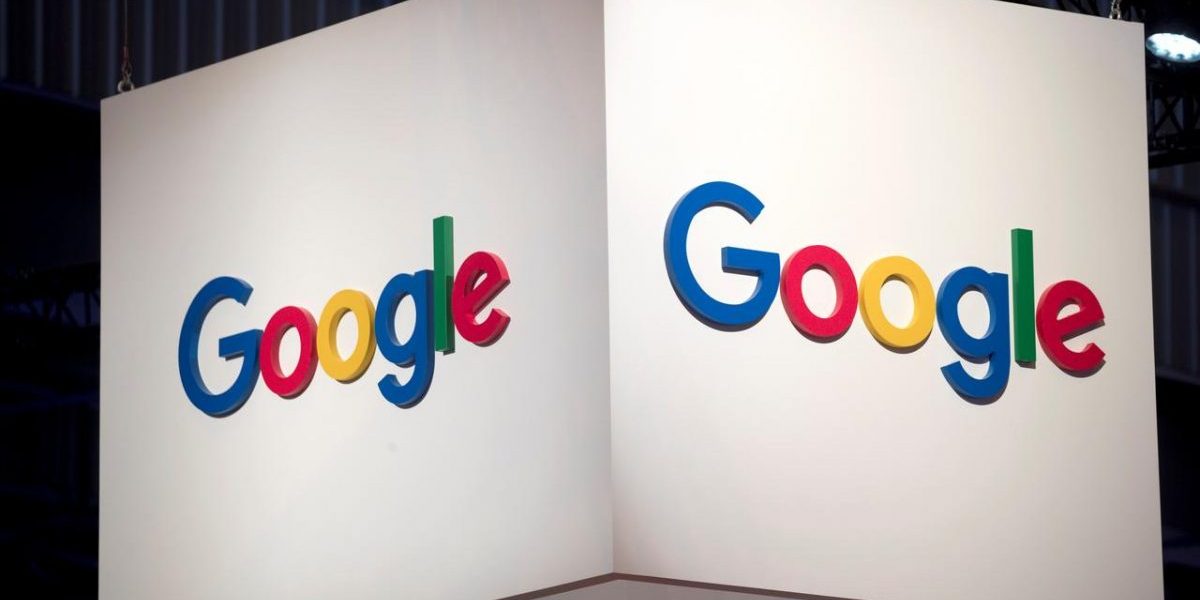 Google today launched Kartta Labs, an open source, scalable system on Google Cloud and Kubernetes that reconstructs what cities looked like in the past from historical maps and photos. Available as a suite of tools, Kartta creates a map with an explorable timeline, allowing users to populate dates with historically accurate information.

Kartta Labs was first introduced last year during the International Workshop on AI for Geographic Knowledge Discovery. According to the creators, the motivation is to organize the world’s historical maps while making them accessible and useful. Historical maps, which can help to identify cultural and social trends, are an invaluable resource not only for civic research but for planning and outreach. Over a decade ago, former vice president Al Gore used Google Earth historical imagery to show the melting of the polar ice caps.

Other efforts to collect historical maps in digital archives exist, but Kartta goes beyond simple data collection to register the maps in space and time. A temporal map server shows how maps change over time, while a crowdsourcing platform allows users to upload historical maps of cities and match them to real-world coordinates. Another platform runs on top of maps to create a 3D experience by leveraging AI to reconstruct buildings.

The entry point is Warper, a web app that allows users to “georectify” uploaded images by finding points on a historical map and corresponding points on a base map. Once a user uploads a map, Warper makes a best guess of the map’s geolocation by extracting textual information from the map. This initial guess is used to place the map roughly in its location and allow the user to georeference the map pixels. After pairs of control points on the historical map and a reference map are manually placed, the app uses the georeferenced points to warp the image such that it aligns well with the reference map.

Above: Bird’s eye view of 3D-reconstructed Chelsea, Manhattan with a time slider.

Editor complements Warper. The tool supports the time dimension and integrates with the other apps in the Kartta suite, enabling users to load the georectified historical maps and trace geographic features like building footprints and roads in vector format. On the temporal map frontend, Kartta visualizes the vector tiles, allowing users to navigate historical maps in space and time.

Kartta’s frontend works like Google Maps, but with a time slider that selects the map year. Moving the time slider shows how features in the map change over time. According to Google, a forthcoming module — aptly called 3D Models — will reconstruct the detailed full 3D structures of historical buildings, associating images with maps data and organizing these 3D models in a repository and rendering them on the maps.

“We developed the tools outlined above to facilitate crowdsourcing and tackle the main challenge of insufficient historical data,” Google Research senior software engineer Raimondas Kiveris wrote in a blog post. “We hope Kartta Labs acts as a nexus for an active community of developers, map enthusiasts, and casual users that not only utilizes our historical datasets and open source code, but actively contributes to both.”