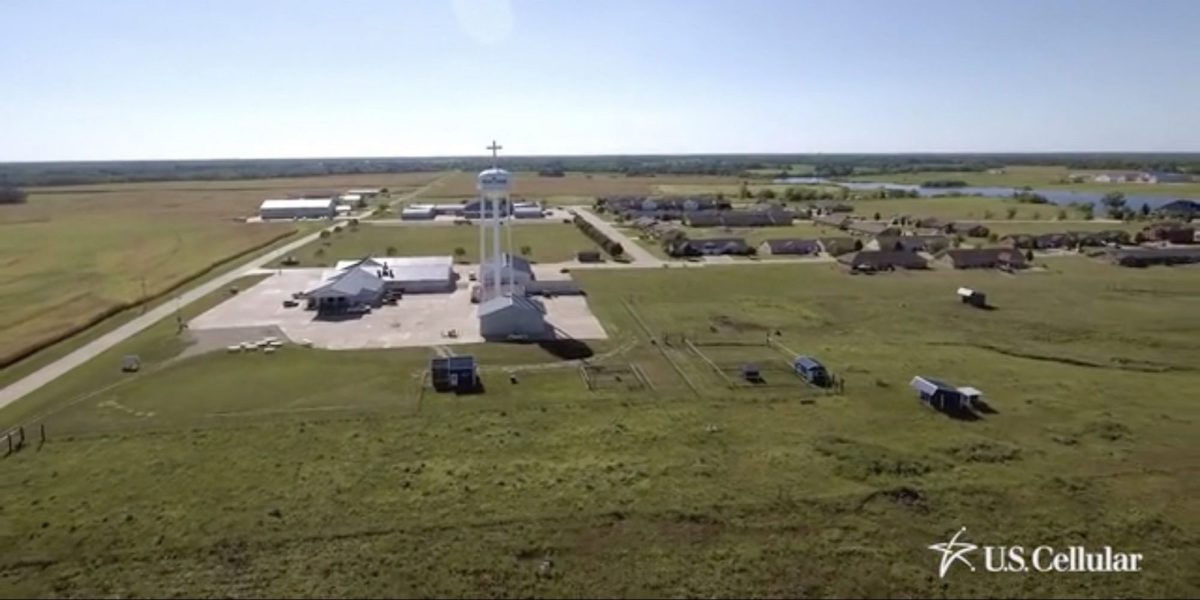 While Verizon, AT&T, and T-Mobile spar over the size and performance of their 5G networks, regional carrier U.S. Cellular has been building its own alternative, focused largely on serving roughly 5 million customers in America’s heartland. Today, U.S. Cellular and network partner Ericsson claimed a significant breakthrough in their efforts to bring meaningfully fast 5G to rural populations. Using a commercial millimeter wave 5G network, they made a data call spanning a record-breaking distance of over 5 kilometers, a significant improvement over the last such milestone.

In Janesville, Wisconsin, U.S. Cellular used a QTM527-based fixed 5G broadband modem and Ericsson 5G network hardware for a data session ranging “more than 5 km,” which translates to at least 3.1 miles — 3 times Qualcomm’s initial promise. The companies say this range challenges conventional wisdom that mmWave is only appropriate for high-density network deployments, demonstrating that the high-frequency spectrum can be used to service customers in rural and suburban environments. Practically, each expansion of transmission range means fewer towers will be needed to deliver ultra-fast 5G to businesses and homes.

That could be very good news for U.S. Cellular and for rural customers, who have historically been “underserved” by both wired and wireless service offerings due to a combination of network installation challenges and corporate penny-pinching. Cable and cellular companies alike have balked at the expense of building out the fiber lines and towers needed to deliver truly high-speed internet access to rural users, forcing many potential customers to use slower-speed technologies instead. T-Mobile, which promised to offer 5G to rural and underserved customers, upset rivals by blanketing the U.S. with a slow form of 5G that’s easy to deploy across long distances. U.S. Cellular appeared set to adopt a similar strategy.

Perhaps unsurprisingly, extended-range signaling appears to compromise the peak bandwidth 5G is capable of delivering up close. The test hit speeds exceeding 100Mbps, which would be a major improvement for sluggish rural broadband, but nowhere near the multi-Gbps download rates mmWave hardware is capable of.

The companies suggest extended-range mmWave technology will enable new 5G use cases. As just one example, bringing high-speed broadband to rural schools, hospitals, and town halls means public buildings will reap benefits ranging from mixed reality services to faster general purpose internet access. But U.S. Cellular will have to actually deploy the mmWave hardware widely before users can take advantage of it — a process that could take a year or two, depending on the company’s ambitions. Since the same technology is available to other carriers, it’s highly likely to fuel new confidence in mmWave’s possibilities within the U.S., as well as elsewhere in the world.