First Microsoft Edge Version for Linux to Launch in October 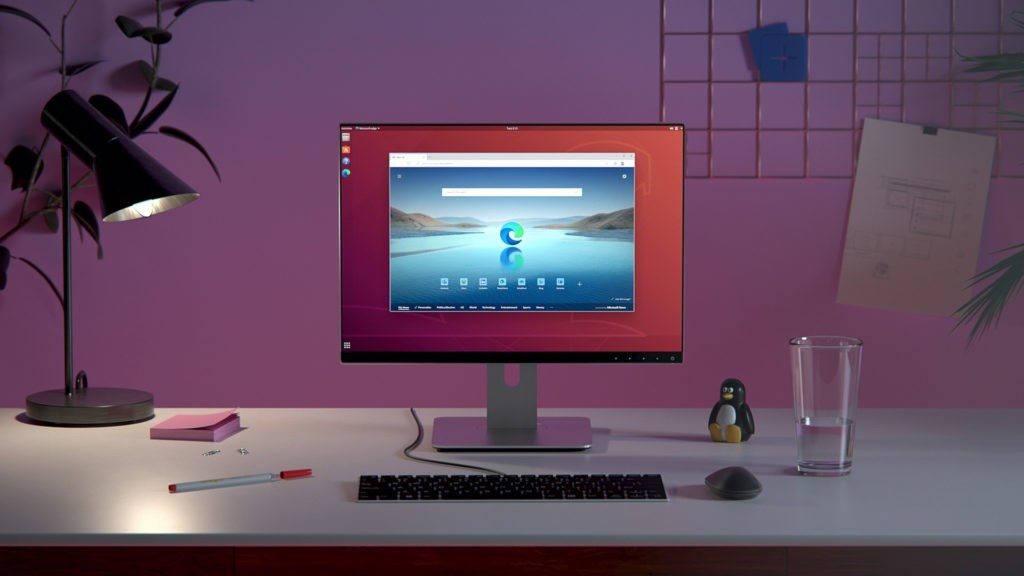 Microsoft has recently announced that the very first build of Microsoft Edge for Linux would go live next month as a preview.

The migration to the Chromium engine allowed Microsoft to turn Edge into a cross-platform browser, so the app is now available on Windows 7, Windows 8, Windows 8.1, Windows 10, and macOS.

Microsoft officially confirmed that a Linux version of Microsoft Edge was in the works earlier this year, but the company remained completely tight-lipped on any potential release date.

The build that will be published next week will come as an early testing version, with Microsoft to continue working on Edge for Linux and release more updates as the development advances. Most likely, Edge for Linux would eventually be offered in the same channels as the Windows and Mac siblings, namely Canary, Dev, beta, and stable.

No word on the final version of Edge for Linux

Microsoft hasn’t discussed the feature lineup of Microsoft Edge for Linux, but the goal is most likely to bring all capabilities from the Windows version of the browser to all the other releases, no matter the platform. So most big features currently available for Windows users will most likely go live on Linux too when the browser launches.

Microsoft Edge for Linux preview will be published on the Microsoft Edge Insider site and will also be shipped through native Linux package managers for easier installation.

Microsoft hasn’t shared an ETA as to when Edge for Linux is supposed to be ready for all devices, but there’s a chance that the company is hoping to finalize the browser in early 2021. For now, Microsoft will just try to collect as much feedback as possible from early testers, all in an attempt to further polish the experience with the browser before it gets the final go-ahead in a few months.

Facebook
Twitter
Pinterest
WhatsApp
Previous articleI have an Xbox Series X, and you have questions — ask them
Next articleMicrosoft details how it improved Bing’s autosuggest recommendations with AI