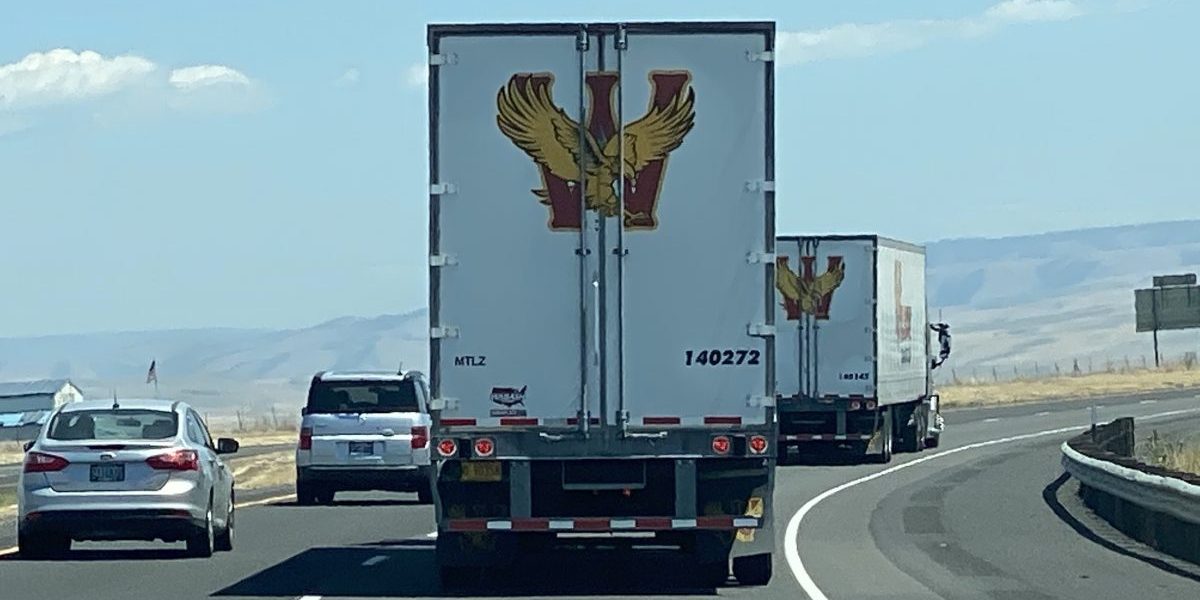 Autonomous trucking company Locomation today announced that Wilson Logistics has agreed to equip 1,120 of its trucks with Locomation’s platooning technology, with the first units to be delivered in 2022. Along with the purchase order, the two companies have extended their commercial partnership through at least the end of 2028.

Some experts predict the coronavirus outbreak will hasten the adoption of autonomous delivery solutions like Locomation’s. A study published by CarGurus found that 39% of people say they won’t use manually driven ride-sharing services post-pandemic for fear of insufficient sanitation. Despite the public’s misgivings about self-driving cars and their need for regular disinfection, they promise to minimize the risk of spreading disease because they inherently limit driver-rider contact.

The Wilson Logistics deal comes after Pittsburgh, Pennsylvania-based Locomation completed a successful pilot with Wilson and risk management consultancy Aon in August. During the eight-day, 420-mile trip between Portland, Oregon and Nampa, Idaho along I-84, Locomation-retrofitted trucks with safety drivers covered approximately 3,400 miles and operated autonomously roughly half of the time, delivering 14 commercial loads.

Locomation’s system is not entirely autonomous. As opposed to truly driverless technologies pursued by Waymo, Embark, TuSimple, Ike, Einride, and others, it requires at least one driver to be alert and in control at all times. This driver — the lead driver — pilots a truck while a follower truck with another driver operates 50 feet to 80 feet behind in tandem. The idea is to allow the tandem operator to rest and recuperate during long routes across the country; the U.S. Department of Transportation mandates that drivers spend no more than 11 hours driving after a 10-hour break.

Rivals like Peloton Technology are experimenting with similar approaches, which studies show can yield substantial fuel cost savings. (As an added benefit, lead truck drivers can interact with law enforcement and first responders if the need arises.) Daimler, Volvo, MAN Truck and Bus, and Scania have deployed on-road prototypes with customers like FedEx and UPS, in part because of the low legal barrier to entry. Commercial platooning is approved in 27 U.S. states, encompassing over 80% of annual truck traffic.

Locomation, which was founded in 2018 by autonomy experts from the National Robotics Engineering Center at Carnegie Mellon University’s Robotics Institute, plans to expand the Wilson collaboration to 124 tractors in two-truck convoys on 11 segments throughout the U.S. at peak. The next phase in the partnership anticipates delivering more than 1,000 convoys representing more than 2,000 trucks operating on more than 68 segments nationwide.