Librem 14 Linux Laptop to Go on Sale in December 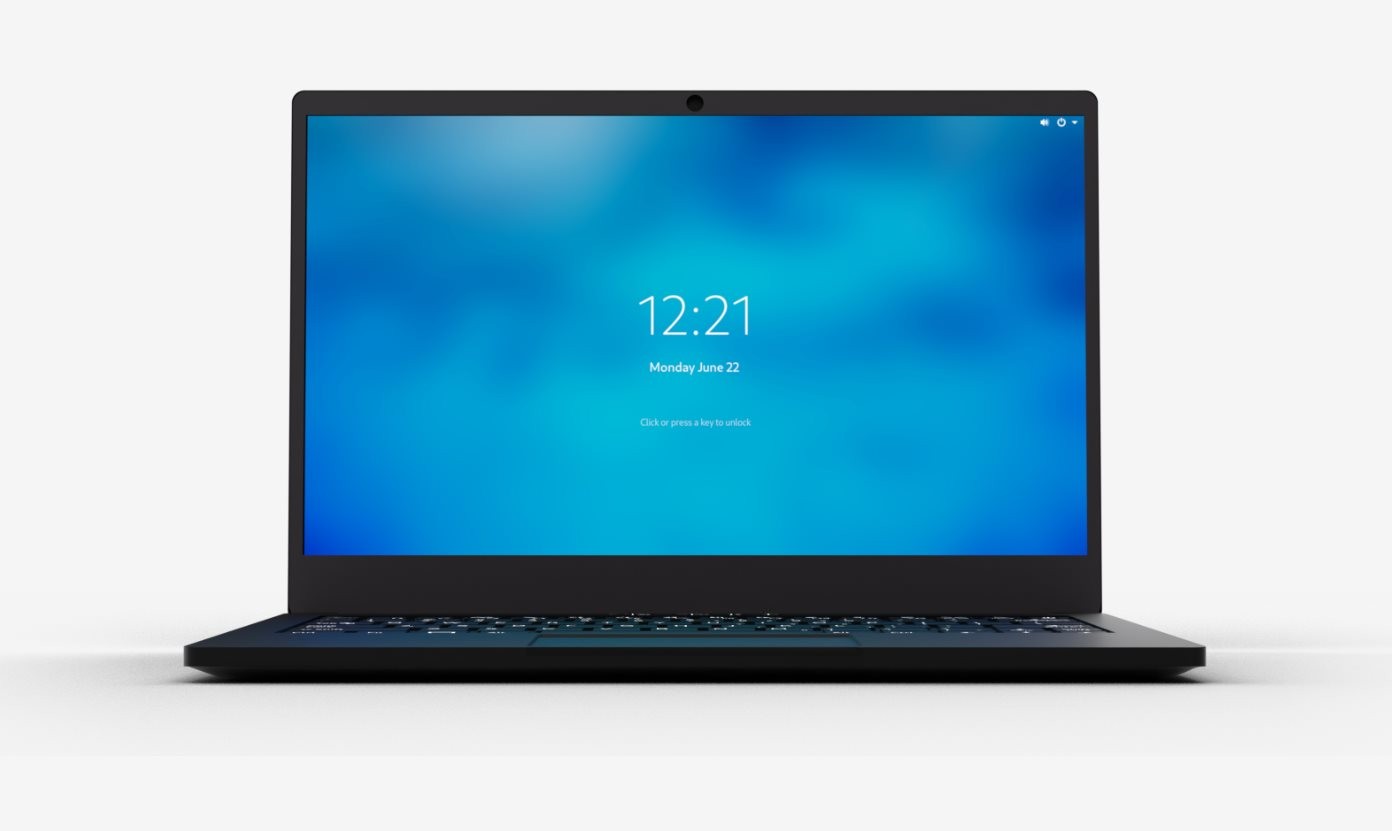 If you’re in the market looking for a new Linux laptop, you’d better delay your purchase for a few more months, as the Librem 14 is now projected to ship in December.

While we originally expected the Linux laptop to go on sale earlier, Purism previously said the device was projected to go on sale in the early fourth quarter, the struggles that Intel encountered with the inventory for its new chips have pushed the date back to December.

But according to Purism, the laptop will continue to be listed for pre-order with a $100 discount, so basically, you now have more time to get the Librem 14 cheaper. Once the device starts shipping, the laptop will be available from $1,499.

“The Librem 14 is going to be a powerhouse with a six core, twelve thread, 4.70Ghz i7-10710U tenth generation Intel CPU. When we first announced the Librem 14 pre-order, we estimated shipping would begin in early Q4 2020 but unfortunately Intel has industry-wide supply issues with the i7-10th gen CPUs which has moved the ship date for the Librem 14 to December 2020,” the company announces.

In case you’re wondering what’s the deal with the Librem 14, a quick look at its specs should be living proof the device was built from the very beginning to be a workhorse.

First and foremost, power will come from Intel’s 10-generation Core i7 10710U chip with 6 cores and 12 threads. The chip will be paired with a maximum of 64GB of RAM, while for storage, you can two separate NVMe-capable M.2 slots. For graphics, the only option is the integrated Intel UHD GPU.

In pure Purism fashion, you also get plenty of other non-hardware options, including a choice of various firmware versions – the default comes with coreboot and SeaBIOS. As for the operating system, the Librem 14 is powered by Pure OS.

Purism is a company that’s fully focused on user privacy, so Librem 14 comes with several kill switches for the camera, the microphone, wireless and Bluetooth.

Librem 14 also benefits from Purism’s anti-interdiction services, which include advanced security, like tamper-evident packaging, tape, and screws, photographic evidence of the setup, and communication with the custom happening over GPG encrypted email. This way, you can be sure that until the laptop arrives at your door, no software tampering occurs and what you get is a fully clean and secure computer.

The laptop was originally announced in July this year as the successor to the Librem 13 laptop series.

“I am beyond excited to see the Librem laptop journey arrive at the build quality and specifications in the Librem 14. This fifth version of our line is the culmination of our dream device rolled into a powerful professional laptop. We have invested heavily so every customer will be proud to carry our laptops, and the Librem 14 will be the best one yet,” Todd Weaver, CEO and founder of Purism, said at that point.

At this point, we’re only a few months away from the moment we can finally get our hands on the Librem 14, so if you haven’t pre-ordered the device just yet, you can do so from the page here.