Possible Reality puts your face on a video game character 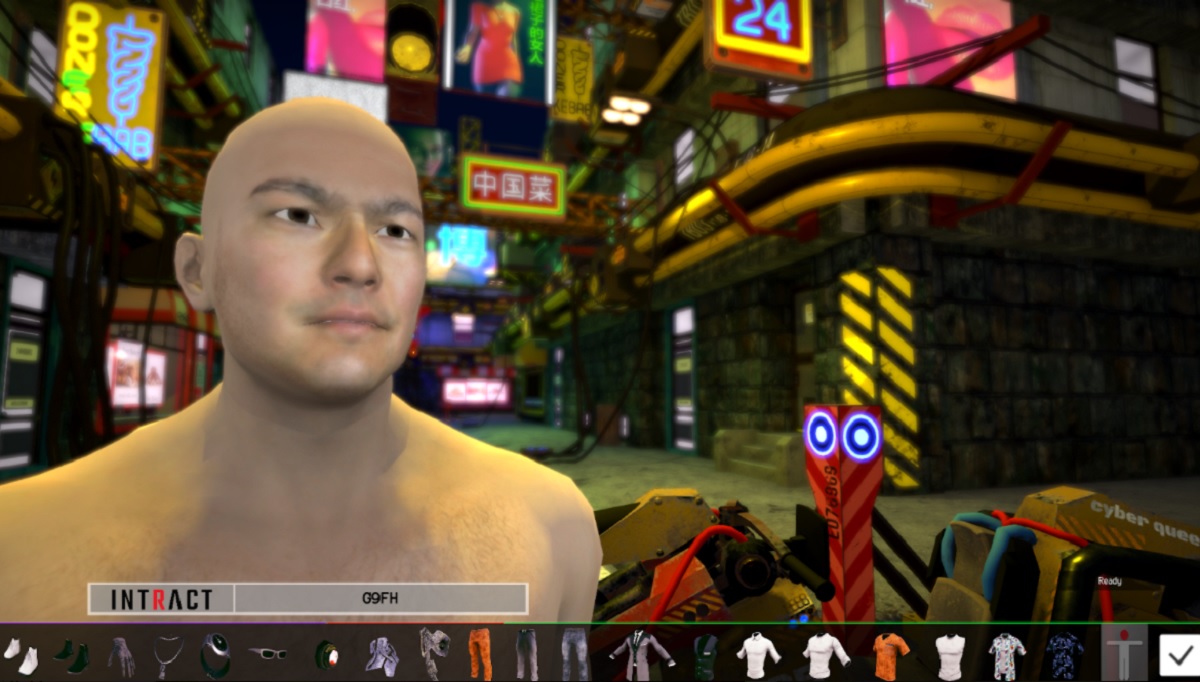 Possible Reality can take a 2D picture of your face and turn it into a 3D avatar inside a video game or virtual world, allowing people to identify with video game characters in a much more personal way.

Lots of companies have tried to do this before, with varying degrees of success. But Possible Reality believes its Intract technology is ideally suited to bringing the idea to life.

The Los Angeles company was started in 2018 by Ryan Isbell, who was later joined by lead developer Levon Ravel. They describe themselves as passionate developers who dedicated themselves to the mission of putting gamers in the game. Not just by playing as a video game character. But by being a video game character. The tech is now available for alpha testing. The company is offering trials to developers so they can easily integrate it into their games via an application programming interface (API).

“Our goal was to make it easy for both developers and gamers to add their faces inside of video games,” Isbell said in an interview with GamesBeat. “There is competition, but they focus on proprietary avatar models and cartoon faces. As gamers, we wanted to do this with existing game characters.”

You can see the results with my own face in the images, using the Unity game engine. They took a single low-resolution 2D photo (256 x 256 pixels) of me and mapped it onto an animated body and head. It wasn’t absolutely perfect, but it would certainly work in a lot of video games. The fact that they can do it quickly and easily gives them hope that they can eliminate the barriers that plagued previous attempts. 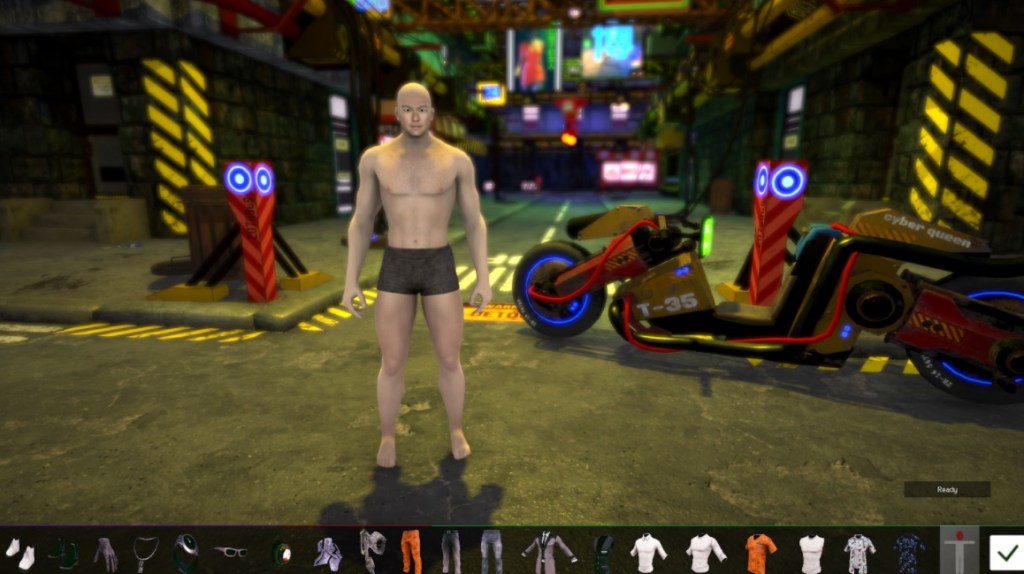 Above: Now if they could only upload my real body too. Or maybe not.

The image operates much like a skin, which is a modification for a game where you can wrap a new face onto an existing video game character. Players pay lots of money for skins — Epic Games has made billions of dollars selling skins for its Fortnite battle royale game — and so the company that gets this right has a lot of opportunity waiting for it.

And Possible Reality wants to be the lucky company that makes this easy for both players and game makers. 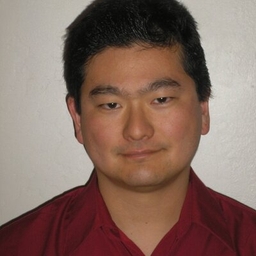 Above: Possible Reality used this picture of me to create my avatar’s face.

“The developer will take the API code and use that so you can put yourself into the game,” Ravel said. “Our opportunity is to democratize the process of doing this and making it available to any game studio.”

The technology is compatible with all gaming and coding platforms, and the face can conform to any character. You can use a photo from a smartphone, webcam, or any other source.

Above: Ryan Isbel and his avatar made by Possible Reality.

Some pieces of the puzzle are missing, like hair customization. Right now, Intract just handles the face wrapping. Once you are inside a game, you can probably then use the character customization tools to change the eye color, hair, and other features.

“You can use their tools to make your eyebrows match the character,” Isbell said. “We want to immerse you in the game and an existing character. Once you start off with a good base, you can go nuts and customize some more.”

Beamable CEO Jon Radoff is an adviser. He said, “Ryan has done a great job building the product. It is rare to see a pre-seed startup that has taken something this far. What impressed me is that they did more than just create a demo — they’ve got a whole developer platform and operational technology around it.”

Possible Reality doesn’t deform the bones of a character’s head to look like yours either. Nor does it put your body in the game. Perhaps we all don’t want that, so we could put our faces on superhero bodies. But there’s a lot of room for Possible Reality to improve what it’s doing over time.

“If I want to see myself more as that main character playing, like in Ghost Recon, then I can see myself as a badass soldier,” Isbell said.

Ravel thinks that earlier methods were overkill, as they tried to combine multiple pictures of a person from different angles so they can create a volumetric mesh and wrap it on a 3D model. You don’t have to do that, and you can leave some work for the player to be creative by tweaking the image, he said. 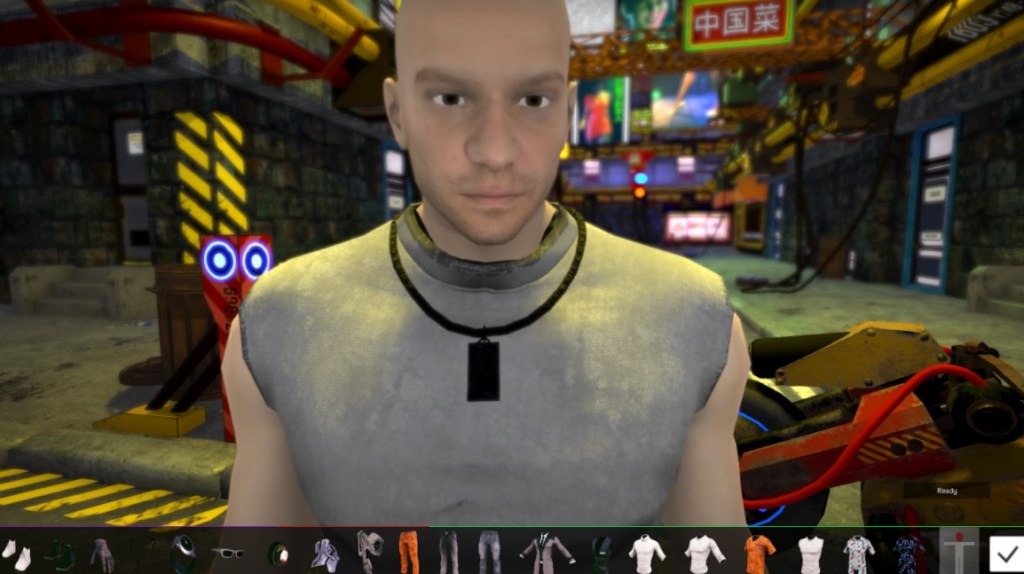 Above: Levon Ravel is cofounder at Possible Reality. This is his avatar.

“The people who have tried to do this before haven’t always been game developers themselves,” Isbell said. “And Levon has used a lot of his own tricks as well. We use a convolutional neural network to handle some tasks. We can use that to collect more points that we can use to reconstruct the face. We just want to make it as easy as possible.”

Isbell started trying to make the tech work in virtual reality, and then he adjusted the plan until it focused on 3D games on flat screens. Possible Reality lets users create their own characters on its web model. But it could also work with game companies to add the face customization to the character customization interfaces in their games. It’s a relatively small amount of data in terms of what’s involved in wrapping a face around a character.

“Everything happens in the background,” Ravel said. “It’s magic. Developers can copy and paste the snippet into the code. It will take a photo and push it into the game.”

This does carry some risks. People could use the tech to create a deep fake of someone they don’t like and use it to mock that person — or worse. They could steal a celebrity’s image. So companies that embrace this solution will have to be prepared for that.

The company is talking to investors but hasn’t raised any money yet.

“There are so many reasons people want to do this, but recognition is one of them,” Isbell said.