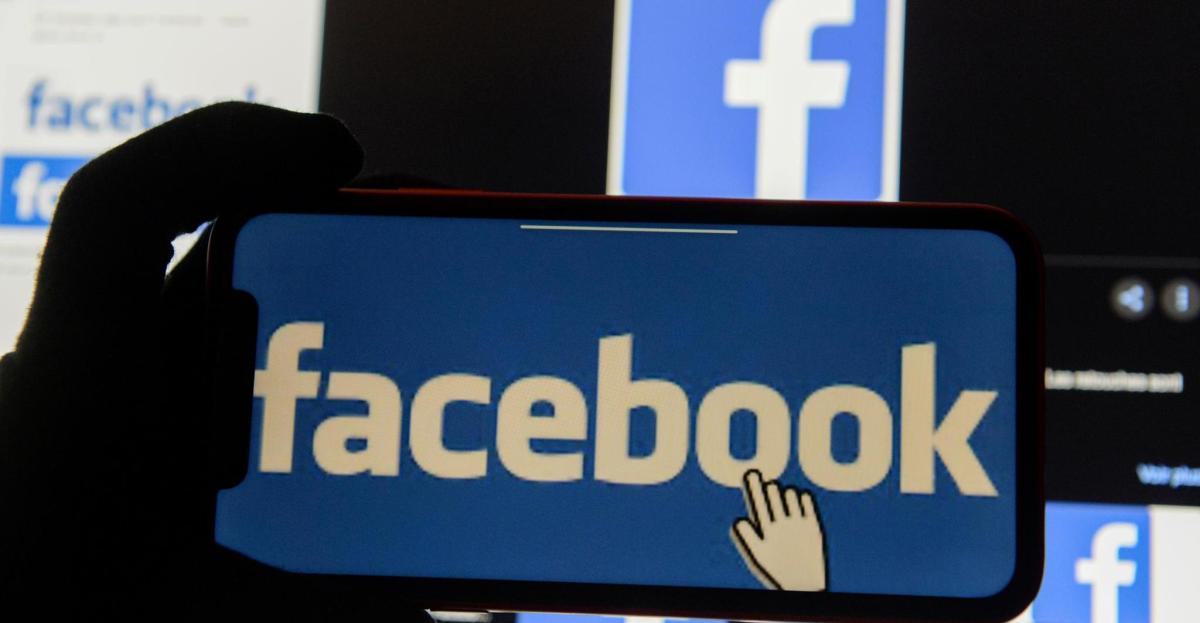 (Reuters) — Facebook Thursday warned of a tougher 2021, despite beating analysts’ estimates for quarterly revenue as businesses adjusting to the global coronavirus pandemic continued to rely on the company’s digital ad tools. The world’s biggest social media company said in its outlook that it faced “a significant amount of uncertainty,” citing impending privacy changes by Apple and a possible reversal in the pandemic-prompted shift to online commerce.

“Considering that online commerce is our largest ad vertical, a change in this trend could serve as a headwind to our 2021 ad revenue growth,” it said. Shares of the company were flat in extended trading.

Facebook’s financial results and those of Google and Amazon demonstrate how resilient tech giants have been, even as the pandemic devastated other parts of the economy. The success has earned them extra scrutiny in Washington, where the companies face multiple antitrust investigations. Facebook’s total revenue, which primarily consists of ad sales, rose 22% to $21.47 billion from $17.65 billion in the third quarter ended September 30, beating analysts’ estimates of a 12% rise, according to IBES data from Refinitiv.

A July ad boycott over Facebook’s handling of hate speech, which saw some of the social media giant’s biggest individual spenders press pause, barely made a dent in its sales, which mostly come from small businesses. Revenue growth at Facebook, the world’s second-biggest seller of online ads after Google, has been cooling steadily as its business matures, although it came in at more than 20% throughout 2019.

Still, compared to expectations, the company has had a bumper year due to surging use of its platforms by users stuck at home amid virus-related lockdowns, which cushioned online ad sales even as broader economic activity suffered. Facebook continued to grow its user base, with monthly active users rising to 2.74 billion, compared with estimates of 2.70 billion, according to the IBES data, although user numbers declined in North America compared to the second quarter. The company projected that trend would continue for the rest of the year, with user numbers either flat or slightly down in the fourth quarter compared to the third quarter. “It appears that investors are disappointed that despite user growth jumping across most regions during the quarter, the social media platform reported a decrease in users in North America, which covers the U.S. and Canada — its most lucrative ad market,” Investing.com senior analyst Jesse Cohen said.

Total expenses increased 28% to $13.43 billion, with costs continuing to grow as Facebook tries to quell criticism that its handling of user privacy and abusive content is lax. The company has been under especially strong pressure ahead of next week’s U.S. presidential election and is aiming to avoid a repeat of 2016, when Russia used its platforms to spread election-related misinformation.

EMarketer principal analyst Debra Aho Williamson said Facebook remains “a go-to for advertisers” seeking to reach a broad set of consumers, despite its content moderation issues, but said that may change in 2021. “We expect that more advertisers will take a hard look at their reliance on Facebook and will ask themselves whether the environment is safe for their brands,” she said.