Apple debuts M1, the first in a family of Mac-specific ARM processors 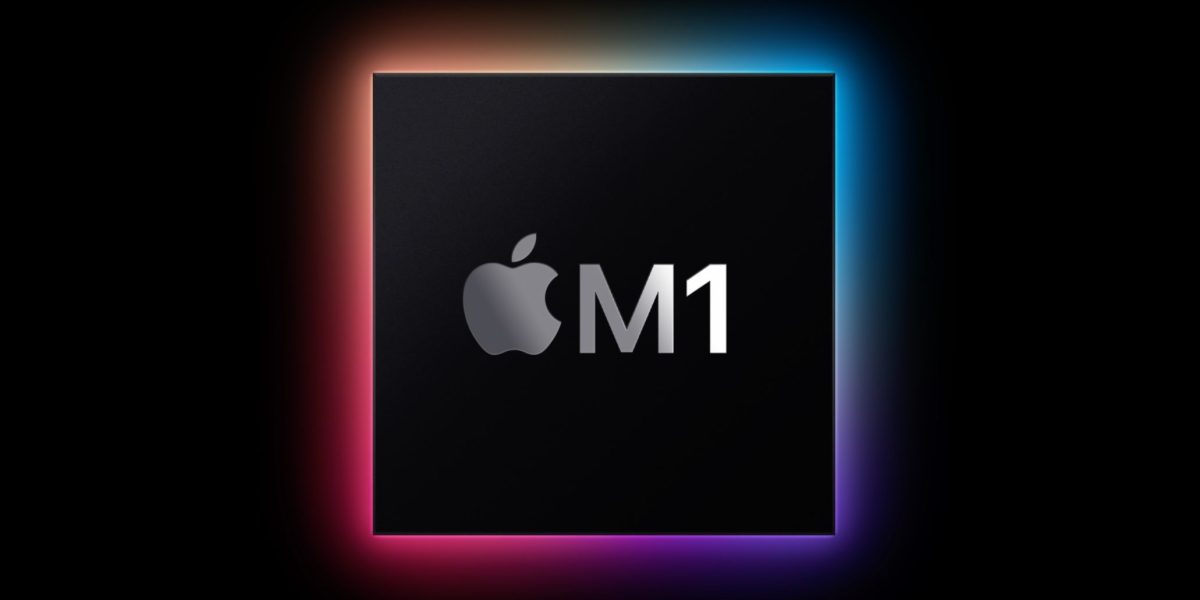 When Apple debuted an internally developed A4 processor based on ARM technology in 2010, critics suggested the company was wasting precious resources creating its own chips when larger vendors were offering acceptable alternatives. But the A4’s battery life and ability to run cool made it the perfect core for both iPad tablets and iPhone smartphones, and over the subsequent decade, its sequels have improved a thousand times in performance. Today, Apple officially announced its first Mac-specific version of the A-series processor, M1, marking the beginning of the end of its dependence on Intel CPUs for laptop and desktop computers. The chip sports 16 million transistors, and delivers what the company claims to be the best CPU performance per watt — two times the performance of the latest PC laptop chip, while using one-fourth of the power.

This is breaking news and will be updated shortly. Please refresh for additional details.

There are several key elements to the new M1 chip, which was previously referred to as “Apple Silicon,” that distinguish it from conventional Intel CPUs found in Macs. Beyond including eight CPU Cores that vary in performance and power consumption, enabling the Mac to operate in low and high energy modes, Apple’s chip includes a self-designed multi-core graphics processor (GPU), a Neural Engine dedicated to machine learning tasks, and integrated processors for camera, video, audio, storage, and security features.

Apple had previously used separate chips, including self-developed T1 and T2 coprocessors, to add security, BIOS, and audio/video input management capabilities to Macs. The new chip folds this functionality into the same die as the CPU, GPU, and Neural Engine for tighter integration and power management, enabling Mac logic boards to be smaller, freeing up space that can be used for smaller chassis designs or larger batteries. Like the A-series processors in iPads and iPhones, the Mac chip doesn’t require a cooling fan, which leads to a further space savings and utterly silent performance, even under load.

Like the A14 processors found in iPhone 12 family phones and the 2020 iPad Air, the new M1 processor uses a cutting-edge 5-nanometer manufacturing process, enabling Apple’s first Mac chip to use transistors that are measured in atomic-sized widths. Prior MacBook laptops, even models released over the past year, used Intel chips that were built using a two-generation old 10-nanometer process, while some models use even older 14-nanometer technology due to challenges the chipmaker faced with newer production technologies. Apple’s key modem supplier, Qualcomm, currently offers 7-nanometer Snapdragon 8cx-series chips aimed at fanless laptops and convertible tablets.