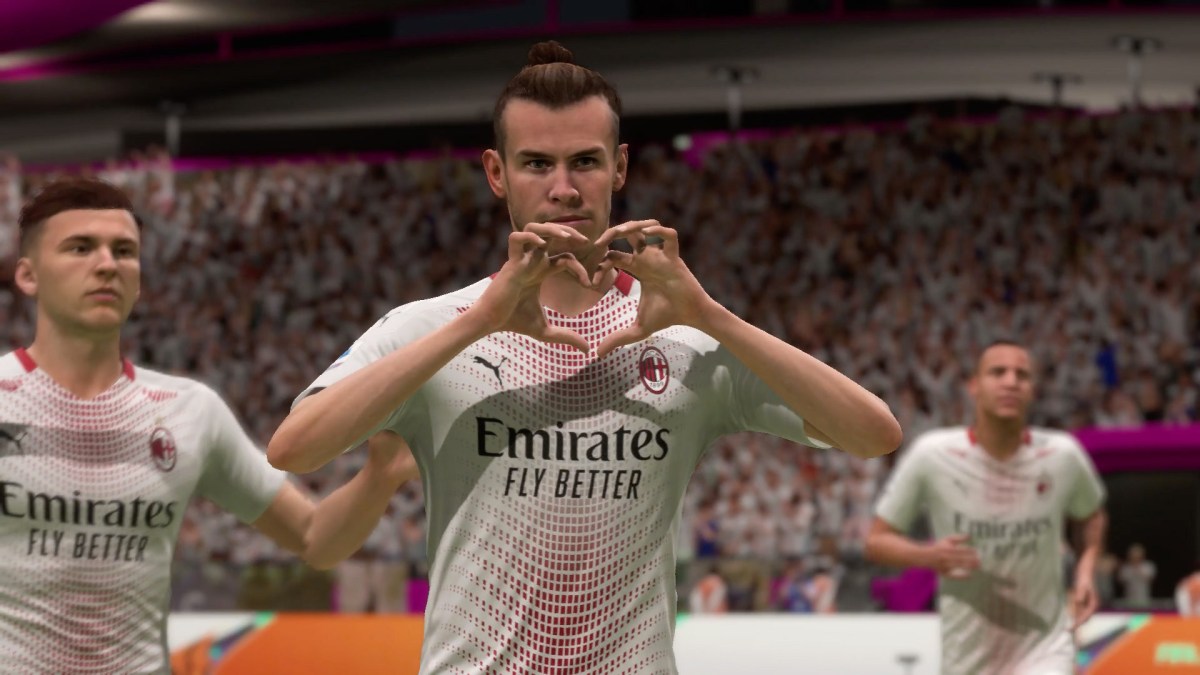 Gaming fans in the United States didn’t shy away from spending on their hobby in the month before the launch of next-gen consoles. Instead, consumers opened their wallets for big sports games and Nintendo Switch in October. This once again led to year-over-year growth for games-industry spending in the U.S., according to industry-tracking firm The NPD Group.

Gaming continues to prove its resilience in the face of tumultuous economic times for most people. Industry sales were up in October and the year-so-far compared to the same period in 2019.

“Consumer spending across video game hardware, content, and accessories reached $3.8 billion in October 2020, 14% higher when compared to a year ago,” NPD analyst Mat Piscatella said. “Mobile, subscription, hardware, and accessories were among the largest growth segments. Year-to-date spending totaled $37.5 billion, 20% higher than the same period in 2019.”

Let’s get to the software sales.

NPD tracks physical sales at retailers, but it also gets digital data directly from publishers. But not every company participates. For example, Nintendo doesn’t share its first-party digital sales, and Activision Blizzard does not provide its Battle.net sales, and Take-Two doesn’t always share its digital sales.

It was another strong month for Nintendo software.

“Nine of the top 20 best-selling titles of October were published by Nintendo,” said Piscatella.

But EA Sports games FIFA 21, Madden NFL 21, and NHL 21 made up three of the top four spots on the chart.

FIFA usually performs well on the NPD charts, but its October 2020 performance suggests the growing appeal of the brand in the United States.

Watch Dogs: Legion launched October 29, which put it at the end of the reporting period. But it was still able to work its way near the top of the chart.

October was also a strong month for EA’s hockey game.

“NHL 21 entered the charts as the fourth best-selling game of October,” said Piscatella. “Launch month dollar sales were the highest for an NHL release since the September 2015 launch of NHL 16.”

Nintendo’s remote-controlled Mario Kart toy/game also debuted in October. This $100 bundle comes with an AR-powered car, and that price tag didn’t prevent it from getting off to a fast start.

Best-selling games of the last 12 months