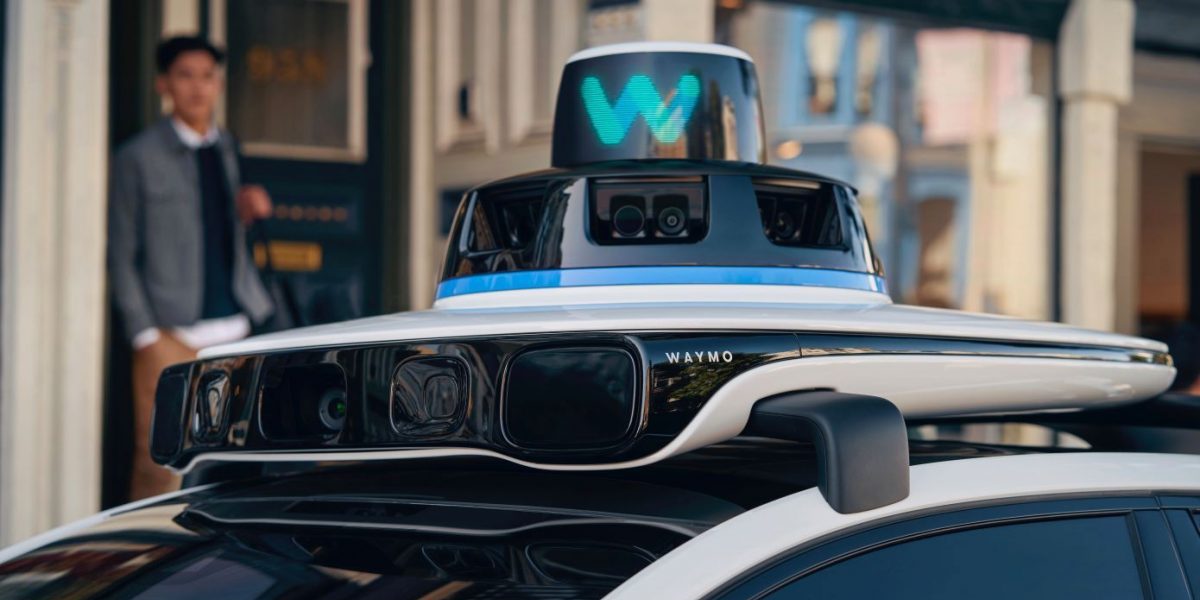 (Reuters) — The outgoing Trump administration said on Thursday it was issuing new rules that would allow manufacturers of automated vehicles to bypass some crash standards required of conventional vehicles, which would cut production costs.

The National Highway Traffic Safety Administration said the rules would exempt from certain crash standards automated vehicles that are designed to carry only goods, not people. The new rules, issued after months of deliberation, would also give a freer hand to manufacturers of passenger-carrying autonomous vehicles to design vehicles without standard controls, including steering wheels.

It is the first time the agency has taken a significant move to remove barriers to deployment of vehicles without traditional human controls – including eliminating the requirement that self-driving vehicles have a driver’s seat.

The agency released the text of a single final rule encompassing the changes and signed on Wednesday, but it is not clear when it will be formally published in the Federal Register.

“We do not want regulations enacted long before the development of automated technologies to present an unintended and unnecessary barrier to innovation and improved vehicle safety,” Deputy NHTSA Administrator James Owens said in a statement.

The auto and technology industries have long pressed the NHTSA to modify existing vehicle safety standards that boosted the cost of automated cars and trucks.

NHTSA estimated its rule would save automated vehicle manufacturers up to $5.8 billion in the year 2050, or about $995 per vehicle based on an estimated production of 5.8 million vehicles.

The Self-Driving Coalition, a group including Alphabet’s Waymo, Ford Motor, Uber and others, said the rule addresses “barriers to innovation while preserving the important safety protections afforded to vehicle occupants by NHTSA’s current standards.”

Cathy Chase, president of Advocates for Highway and Auto Safety, said NHTSA has been preoccupied “with kowtowing to the auto industry’s priority of removing so-called regulatory barriers in order to facilitate the introduction of autonomous vehicles.”