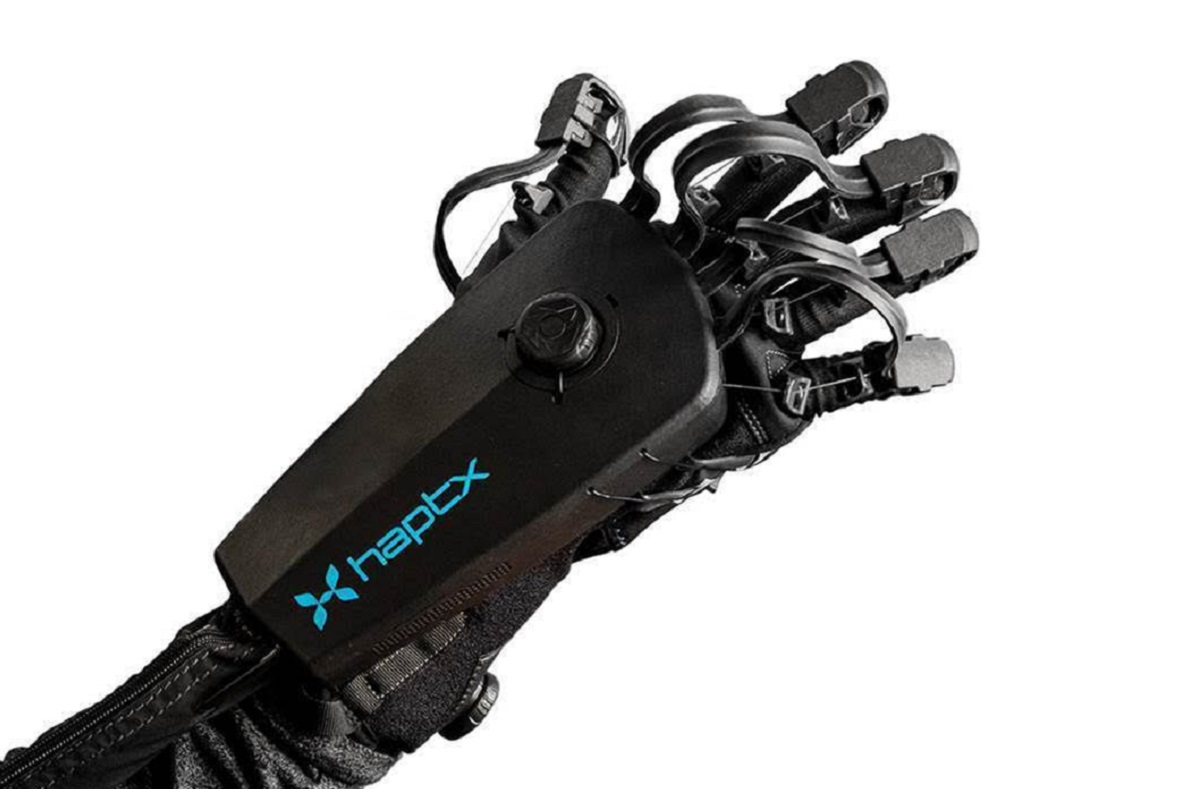 Haptx believes virtual reality will never be fully immersive until it offers a sense of touch. So it’s launching the second version of its Haptx touch-feedback gloves for VR applications.

The company said the HaptX Gloves DK2 are the first gloves with true-contact haptics available for purchase. It’s also a step toward the goal of creating full-body haptics.

The haptic gloves give you the sensation of touch when you interact with something in a VR game or app. The technology lets you feel the texture, size, weight, and impact of objects in a virtual environment. The company has also unveiled its development kit 2 (DK2).

Unlike other haptic gloves, which are limited to vibration and force feedback, HaptX said its gloves physically displace the user’s skin the way a real object would, delivering more than 130 points of tactile feedback per hand. DK2 is designed specifically for professionals in training and simulation, industrial design, and robotics.

The Haptx glove uses a microfluidic smart textile that delivers high-fidelity tactile feedback. The first-generation gloves had more than 100 points where air bubbles could be inflated to displace your skin and make you feel something as you move your hand through the virtual world. Haptx combines this with motion-tracking technology to figure out where your hand is in a 3D space and determine the kind of feedback it should send. 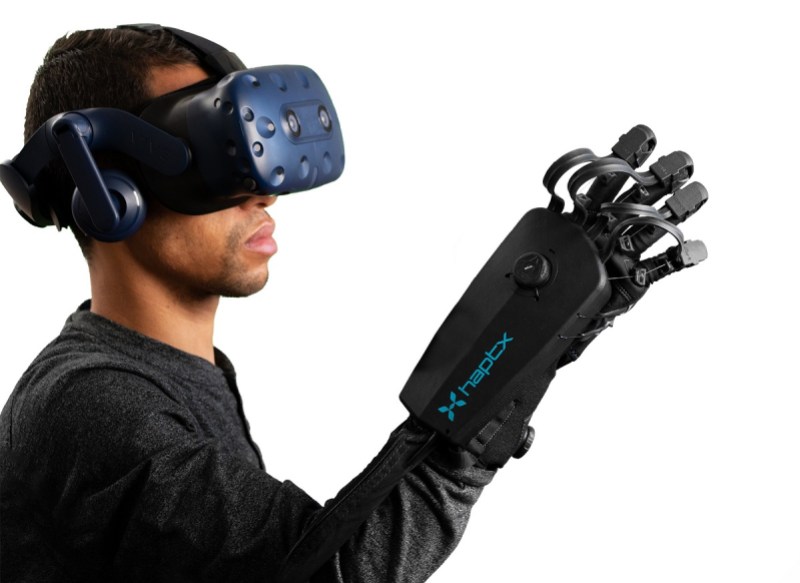 Haptx CEO Jake Rubin said in a statement that companies and governments can use the gloves to train their workforces, and automakers can use them to design and test new vehicles.

For the first-generation glove, a demo showed me a farm in VR. I was able to run my fingers through strands of grain in a field and feel them on my skin. I could touch the clouds in the sky and the stars, and each felt different, due to varying resistive forces. A fox jumped into my hand as I held it open. That was a lot more fun than feeling the eight legs of a spider walking across my hand.

Rubin started the Seattle-based company in 2012 with cofounder Bob Crockett, who heads the biomedical department at Cal Polytechnic State University in San Luis Obispo, California. Rivals include Dexta Robotics, Tactai, and Ultrahaptics. Years ago, Jaron Lanier’s data gloves were tracking systems only, and they tracked only one kind of motion. 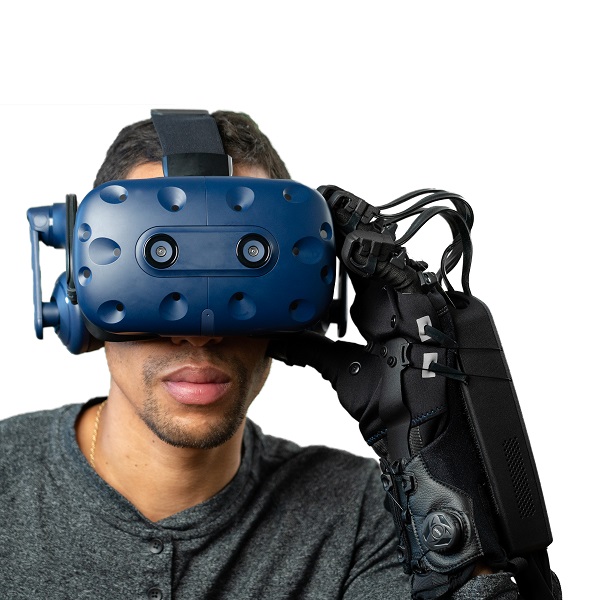 Above: Haptx is getting touchy-feely.

For the second-generation gloves, HaptX partnered with Advanced Input Systems to scale up production of HaptX Gloves and sell and service the product worldwide. For over 40 years, Advanced Input Systems has been making human-machine interface products in the medical, industrial, commercial, military, and gaming markets.

True-contact haptics enable realistic touch feedback that makes virtual objects feel lifelike, as if your hand is coming in contact with the real thing. The company said the technology in HaptX Gloves can stimulate 75% of the mechanoreceptors in your hand, while other gloves only stimulate roughly 5% of your hand’s mechanoreceptors.

Haptx has 20 employees and has raised $19 million to date. The company’s first version has had good traction with enterprise and government customers in Europe, the United Kingdom, Japan, and the U.S.