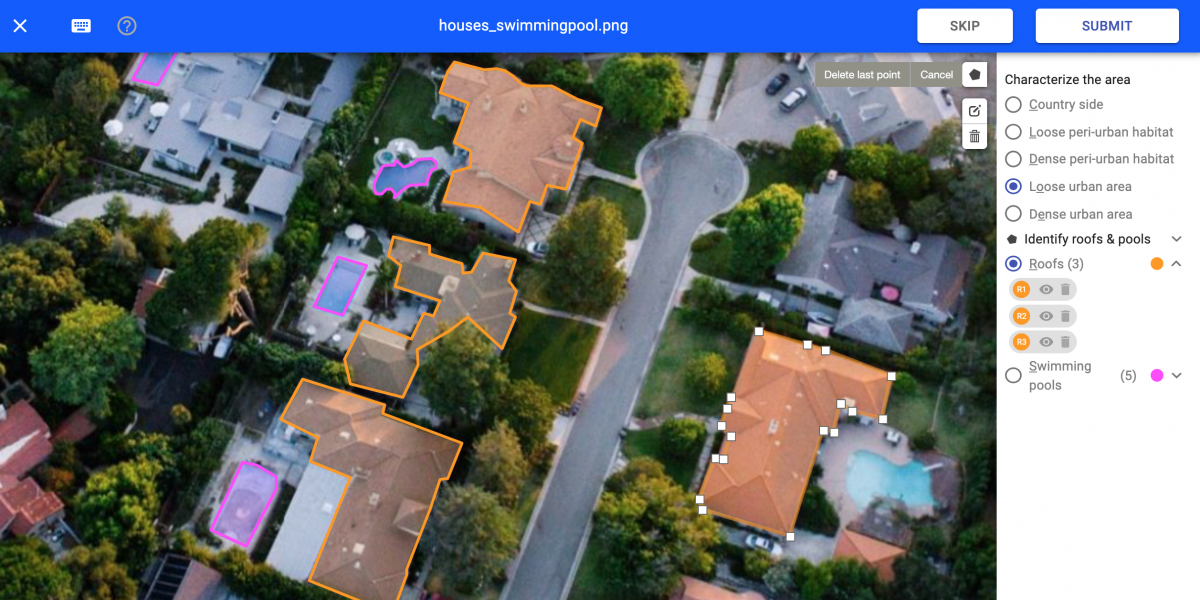 Poor or uncategorized raw data can be a major impediment for enterprises that want to build high-quality artificial intelligence that has a meaningful impact on their business. Organizing unstructured data such as images and audio can present a particularly daunting obstacle in this regard.

The company also said it had raised its first outside funding in a round led by Serena Capital and e.ventures who invested along with business angels such as Datadog CEO Olivier Pomel, Algolia CEO Nicolas Dessaigne, and PeopleDoc founders Stanislas de Bentzmann and Gus Robertson. After a fast start, the company has ambitious plans to expand its international reach.

“The mission is super simple,” said Kili CEO and cofounder François-Xavier Leduc. “To build AI, you need three things. You need the computing power that you can buy easily on Amazon, you need an algorithm that is available as open-source, and you need training sets. We are making the bridge between the raw data and what is required to build AI at scale for companies. Our mission is to help our customers turn this raw data into training data so that they can scale AI applications on their internal challenges to solve their issues.”

All of these companies have identified similar issues toward developing high-quality AI: data that can be readily processed to train AI. According to Kili, 29,000 Gigabytes of unstructured data are published every second. But much of it remains useless for training AI.

Founded in 2018 by Leduc and CTO Édouard d’Archimbaud, Kili also offers a stable of experts to complement a company’s internal teams to help accelerate the annotation process.

Kili builds on work d’Archimbaud while at BNP Paribas where he ran the bank’s artificial intelligence lab. His team was trying to build models for processing unstructured data and that eventually brought the team around to creating its own tools for data annotation.

Kili’s system, as d’Archimbaud explained, relies on a basic concept like tagging people on a photo on Facebook. Users can click on an image and a little box pops so they can type a name in and attach a label to the image. Kili uses AI to allow enterprises to scale this process to an industrialized scale to create higher-quality data sets.

“Before people were thinking that AI was about algorithms, and having the most state of the art algorithm,” d’Archimbaud said. “But it’s not the case anymore. Today, AI is about having the best data to train models.”

During its first two years, the cofounders bootstrapped the company. Kili has already attracted large companies as customers in Europe, China, and the U.S. across a variety of industries.

As Kili gained more traction, the confounders decided to raise their first outside round to accelerate sales and marketing. But they also intentionally sought out business angels who worked in other data-related startups to help provide practical guidance on building a global company to seize a growing opportunity.

“Two years ago, the data annotations market was estimated to be $2 billion in four years,” Leduc said. “And now it’s estimated to be $4 billion. It’s going to go fast and it will definitely be huge. And it’s a new category. So there is an opportunity to be a worldwide leader. Today, we are positioned as to be one of them.”