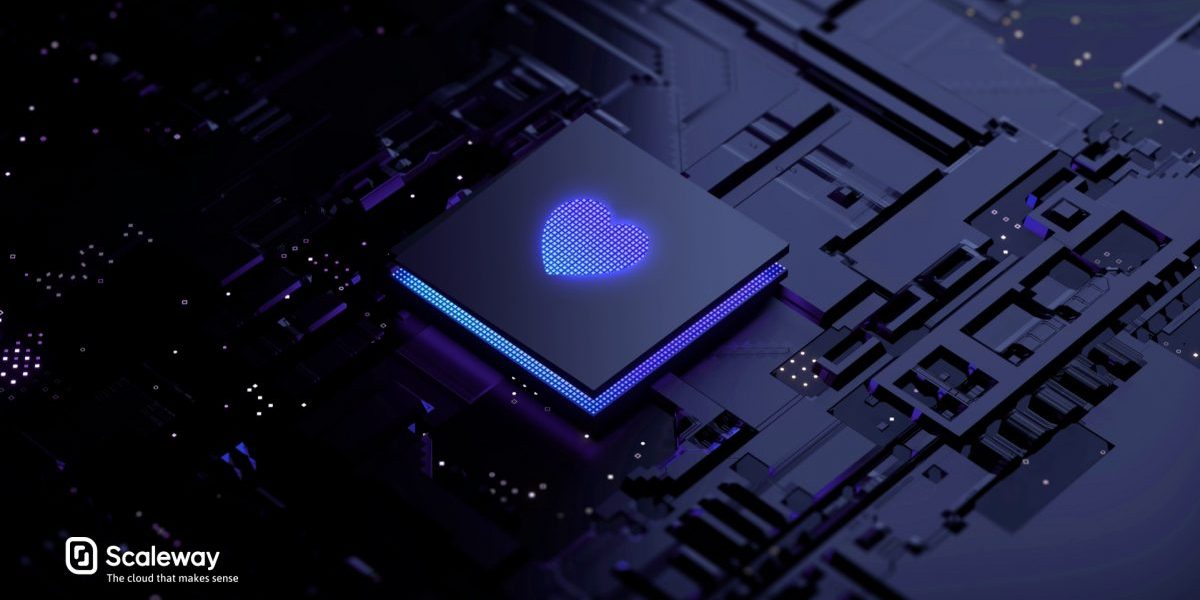 When Apple rolled out its first devices with its own M1 chip last November, the company managed to turn a few heads with the chip’s processing muscle and energy savings features. Now rather than shelling out $699 for a new Mac mini, companies can rent time on a device for just $.12 a minute thanks to a new cloud-based service.

Paris-based Scaleway announced the availability of its Apple silicon M1 as-a-Service, which will allow companies to subscribe to a remote Mac mini so teams can collaborate on projects. According to Apple, its ARM-based M1 consumes 55% less energy than its previous Intel-based chips while delivering better performance.

While the Mac mini is not unreasonably priced, companies are faced with the dilemma of buying multiple machines for employees, particularly as the pandemic has accelerated the need for working remotely. Scaleway CEO Yann Lechelle said the ability to use the M1 through a cloud-based service will make it more accessible to a wider range of users who may need to run more limited, one-time projects.

“For the past five years, developers all around the world have been pretty nomadic,” Lechelle said. “They have been using remote working and are typically comfortable with remote working. So there is nothing novel except now it is happening at scale. So there is an increasing demand for this type of product as we are seeing increased demand for remote collaboration.”

Scaleway’s service will be a “bare metal” one because it will run directly on a server without the need for an additional abstraction layer. The M1’s eco-friendly specs also align with Scaleway’s efforts to reduce its own environmental impact.

In delivering the M1 service, Scaleway managed to beat Amazon Web Services to the punch. Last month, AWS launched similar Mac mini instances, but those use the older Intel chips. AWS has plans to switch to M1 but has not announced a timeline.

Under the terms that Apple has created for such services, subscriptions must last at least 24 hours.

Lechelle said a cloud-based M1 service would be interesting for several use cases. For instance, companies will be able to test, build, and submit apps for Apple’s platforms without having to purchase a machine for every developer.

He noted that a company where he previously worked had purchased a shared Mac workstation for developing its iOS-based services. Team members could compile apps on it after coding them elsewhere.

“Now with telecommuting the de facto norm these days, there is no such thing as a Mac in the office,” he said. “You could organize some sort of a VPN access. But that doesn’t work for most distributed teams. They need a resource in the cloud where the bandwidth is professionally managed. And what if that office Mac crashes and everyone is working remotely? We provide redundancy and security.”

Of course, as Apple upgrades its hardware, so will Scaleway, which means subscribers will always have access to the latest chips and operating systems. Lechelle believes that beyond the pandemic, the growing power of cloud centers and faster networks will combine with a long-term shift to remote work to make the ability to rent compute power even more appealing for companies that want greater flexibility and speed.

“There is a convergence due to COVID but also due to the technology being mature enough to allow for that,” he said. “And as cloud operators, we play a role that is fundamental in this transformation.”