Home PC News How much is an app worth? Apple will soon make you choose
PC News

How much is an app worth? Apple will soon make you choose 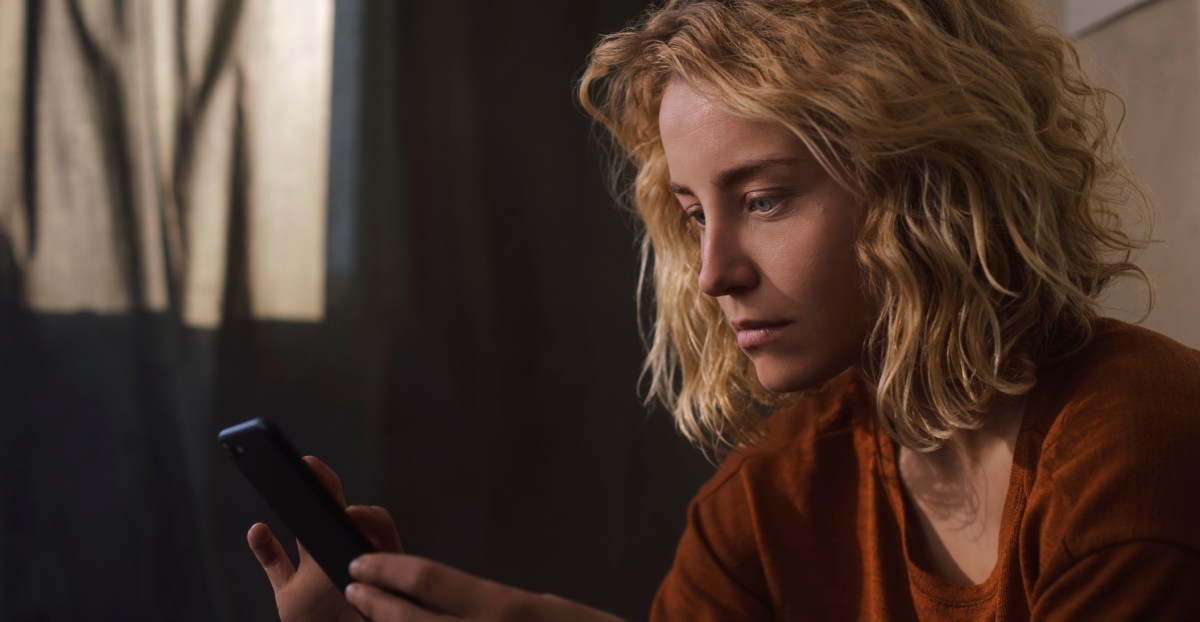 A huge swath of American consumers will soon have to make a choice about how they support their favorite apps, and an entire industry is on the edge of their seat, waiting. Why? Because Apple made it so. They even made a very big deal of it on World Privacy Day in January.

If you have an Apple device, you’re likely running iOS 14, even if it’s not the most current iPhone 12. Typically, 50% of iPhones are successfully updated to the latest OS within 30 days of launch — and as of December 2020, 80% of iPhones were running iOS 14.

If you’ve updated and successfully removed the red notification from your settings app, it also means you are now using the new operating system and according to Apple, “Privacy. That’s iPhone.”

While their “Privacy” ads don’t explain how the company protects your information, anyone working in mobile can explain, firstly, that it now requires apps to tell you exactly which information they would gather, if given permission, in what Apple is calling a “Privacy Nutrition Label:”

Now that you know exactly what they would gather from you, you have the option to opt-in to data information gathering and tracking. 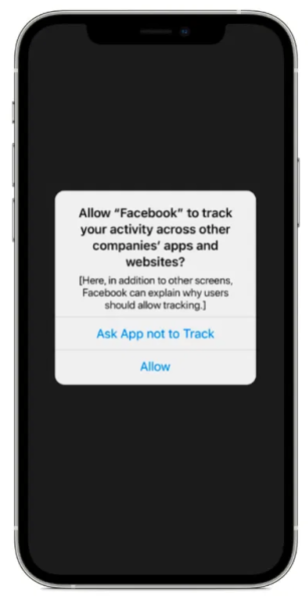 On earlier versions of Apple’s operating system, you had to make a concerted effort to opt out via settings. Now, Apple forces developers to give you that choice earlier through a popup that will appear when a developer requests your device ID. It will inquire if you want to “Ask app not to track” or if you’ll “Allow” it.

Most people say they care about privacy, and that they don’t trust tech companies’ use of their data. Yet, when asked if the “trade-off” of sharing information is worth more personalization and other benefits, they say yes. When there is a clear purpose to data-sharing (e.g., stopping COVID-19 spread) consumers are extremely willing to share even sensitive health data, as well as their location, social media, and search history.

So maybe it’s time to think about what you want out of your app experiences. More specifically, what is the purpose of app tracking and sharing your data with that developer? What is the benefit of saying “Allow” when that modal pops up?

First, many app developers have functionalities within their app that require some level of data about you in order to serve you their experience as it was intended. You can’t check the weather or traffic where you are without opting into location tracking.

Second, while most people dislike ads, they aren’t going away anytime soon. Those weather, traffic, and even mobile gaming apps are free, and the people who create them need to get paid — so unless you’re paying to upgrade that app or buying items within it, you’re going to get ads.

If you opt out of that tracking option, the advertising you receive will be generic ads that will likely annoy you even further. Remember the early web? Viagra ads were seemingly everywhere. Think about that … but with video and more!

What about the collective good? If there is one trend that has marked this past year, it’s been seeing new possibilities of altruism in society. Human beings do take actions to help others — as long as it doesn’t harm us, of course.

When you opt in to being tracked for the sake of advertising, to sharing that ID, you’re saying, “I support the advertising model where I receive value (i.e., news, gaming, entertainment) in exchange for my attention. I recognize that content creators need to make a living.” It’s a value exchange, just like seeing commercials when you watch TV, Hulu, and so on.

Even if I didn’t work in advertising, I would take that trade. Why? Because I live in Texas where barbecue is practically a religion. To perfect my own technique, I watch BBQ channels on YouTube. If those guys (shout out to John Setzler and Malcolm Reed) weren’t compensated by ads, I don’t think the content created would be nearly as well thought-out nor frequent. It would be their hobby, not a job or a side gig.

So I’m all in on supporting the ad model. In my opinion, it works. Apple has essentially made privacy its defining feature versus Google’s Android, potentially to the detriment of hundreds of thousands of app developers out there. If your favorite app runs ads, ask yourself, what would you pay for it if it wasn’t free? If it’s less than about $5 per month, per app, it’s not enough.

When Apple finally launches this feature in early Spring, you will have a decision to make. It’s an entirely personal choice, of course, and for users who know they care about privacy and have already taken some actions to protect it — which is about 1 in 3 people, called “privacy actives” — the choice is clear.

But for the rest of us, it’s not so obvious.