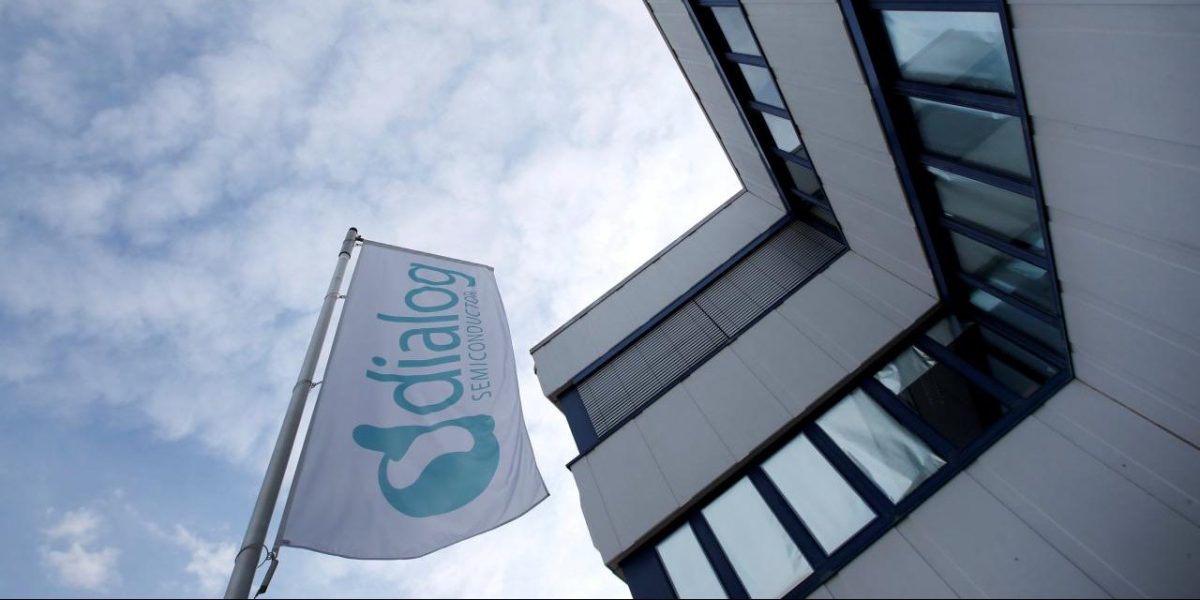 (Reuters) — Renesas Electronics and Dialog Semiconductor said on Monday they had agreed for the Japanese chipmaker to buy the Frankfurt-listed design bureau for 4.9 billion euros ($5.9 billion) in cash.

Renesas, one of the world’s biggest auto chip makers, has offered 67.50 euros a share for the Apple supplier, representing a 20% premium to Friday’s closing price and a 52% premium to a weighted three-month average.

“The transaction we announced today represents our next important step in catapulting Renesas’ growth plan,” said Hidetoshi Shibata, President and CEO of Renesas, of the latest in a string of acquisitions in recent years.

Dialog said the agreed deal represented a “compelling opportunity” for its shareholders. Its board of directors would unanimously recommend the offer.

Dialog shares traded 16% higher in Frankfurt at 65.30 euros, just shy of the agreed sale price. The Anglo-German chip designer confirmed on Sunday that it had received an offer from Renesas in response to news reports it was a takeover target.

The agreed deal comes after Renesas and Dialog agreed in August to cooperate in automotive computing platforms, while a global shortage of semiconductors has forced some car makers to curb production.

It also follows a series of acquisitions by Renesas in recent years, underpinned by its quest to increase its share of analogue chips used to process signals for things such as sound, light and temperature.

Renesas, which has a market share of around 30% for microcontrollers used in cars, bought U.S. chip design firm Integrated Device Technology Inc in 2018 for $6.7 billion following the $3.2 billion purchase of U.S. chipmaker Intersil in 2017.

Renesas said it would issue up to 270 billion yen ($2.6 billion) in new shares to help fund the deal.

It anticipates incremental revenue growth from the deal of approximately $200 million in four to five years after the deal close, while cost savings of $125 million would materialise over three years.

It agreed in 2018 to transfer people and patents involved in designing the main power management chip used in iPhones to Apple in a $600 million deal that left it a smaller and more broad based business.

“We have successfully executed on a diversification strategy that positions Dialog for high growth,” said Dialog CEO Jalal Bagherli, praising the fit of its platform with Renesas’ embedded computing, analogue and power portfolio capability.

Apple spends more on silicon for its iPhones than the entire car industry, estimates Mirabaud analyst Neil Campling, in one indicator of the technology gap that automotive suppliers need to close as more electric and self-driving cars hit the streets.

Shares in Renesas fell as much as 6.9% on Monday before closing down 3.6%, lagging a 2.1% gain in the broader market.

The Japanese company is due to release its earnings results for the three months ended Dec. 31 on Wednesday. Automotive chips account for around half its revenue.