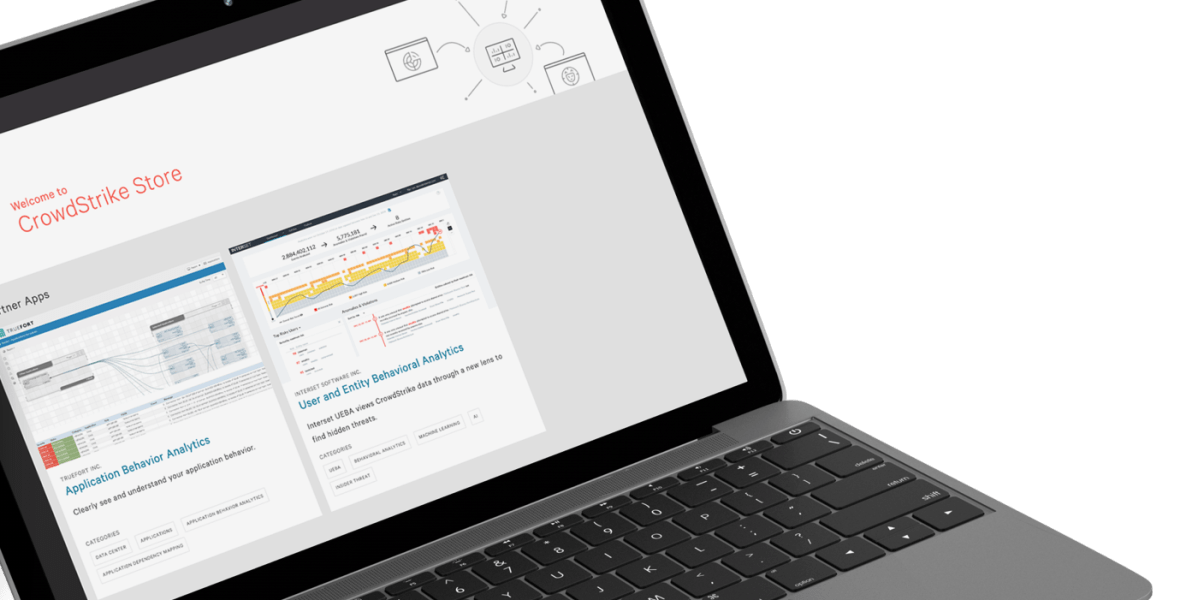 CrowdStrike, a cloud-native cybersecurity company focused on endpoint protection and threat intelligence for enterprises, has announced plans to acquire U.K.-based log-analysis and observability startup Humio in a mostly-cash deal worth approximately $400 million.

Humio has emerged as one of the more notable players in the cloud log-management and observability sphere since it was founded out of London in 2016, with the native ability to ingest and analyze both unstructured and semi-structured data. The startup had secured more than $30 million in funding from backers including Accel and Dell, with customers including Microsoft and Bloomberg.

Founded in 2011, CrowdStrike helps companies spot signs of an impending attack through entry points such as employee laptops or mobile devices, and thwart it before a breach occurs. The Sunnyvale, California-based company claims a number of big-names such as Goldman Sachs and Rackspace as customers.

As with just about every cloud-focused company, CrowdStrike has benefited significantly from global events over the past year, with its share price growing six-fold and giving the company a valuation north of $50 billion. With Humio under its wing, CrowdStrike said that it’s well-positioned to expand its detection and response capabilities by “ingesting and correlating data from any log, application or feed to deliver actionable insights and real-time protection,” according to a press release.

The acquisition also comes hot on the heels of a slew of consolidation across the cybersecurity landscape. Just last week, CrowdStrike rival Datadog bolstered its app security and observability capabilities with the acquisition of Sqreen and Timber, which followed shortly after New Relic announced it was acquiring Pixie Labs, an observability-focused product for Kubernetes developers.