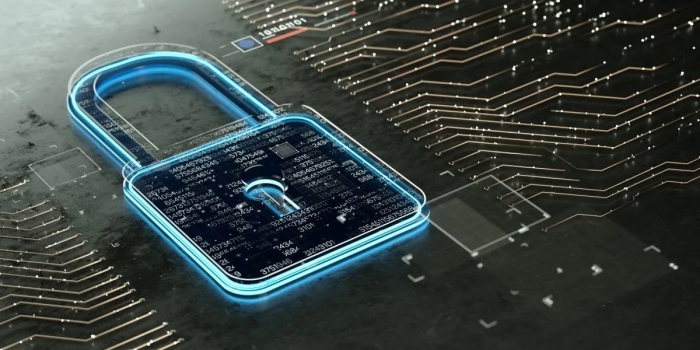 A British government official added a new wrinkle to United Kingdom’s investigation of Nvidia’s proposed $40 billion Arm acquisition by directing the agency to probe the national security implications of the buyout.

The U.K.’s Competition and Markets Authority, which scrutinizes mergers and acquisitions on anti-competition and monopoly grounds, launched an investigation into the deal’s impact on competition back in January. On Monday, the U.K.’s Secretary of State for Digital, Culture, Media and Sport directed the CMA to consider the national security component. The directive is ostensibly because the deal would transfer ownership of Arm, a crown jewel of the U.K.’s high-tech portfolio, to a foreign-owned (in this case, American) entity. The Secretary asked the CMA, whose role is similar to that of the U.S. Federal Trade Commission, to report its findings by July 30.

Arm ecosystem partners I’ve spoken with hope the latest development is a sign regulators are waking up to the notion that the buyout is bad for just about everybody but Nvidia.

It’s an understandable sentiment. The fortunes of hundreds of licensees, developers, and others are so inexorably enmeshed with the Arm platform that they have no choice but to accept the deal and stick with the relationship post-acquisition. Many of them view the acquisition — a transfer of ownership from a neutral third party that benefits when everyone is successful to an aggressive competitor that stands to gain at their expense — as an existential threat. But they are unwilling to speak on the record for fear of retribution from Nvidia, should regulators approve the deal over their objections.

The FTC is reportedly taking a second, more intense look at the deal as well. Which it should.

Bad for everyone but Nvidia

Arm is a foundational building block for myriad electronics markets, including smartphones, wearables, automobiles, industrial robotics, IoT, and — increasingly — the datacenter, as I said in today’s Feibus Tech report, Nvidia and Arm: The Perils of Technology Platform Acquisitions. If Nvidia owned Arm, it could, for example, focus resources on the market it cares most deeply about — specifically, the datacenter, where its high-profit GPUs are a leading source of processing power for artificial intelligence applications. It could forcibly link its own GPUs to Arm cores — whether applications needed them or not — and rationalize much higher licensing fees as a result.

To allow any company with a vested interest to take the reins of an organization that has to date functioned as a neutral standards-setting body is blatantly anti-competitive.

The company underscored its interest in the datacenter last week at its annual GTC developer conference, when it announced a new Arm-based datacenter processor that will feature its own proprietary high-speed link to its GPUs. Project Grace, which is based on a new Arm datacenter platform unveiled last September, won’t hit the market before 2023.

Grace is widely seen as a shot across the bow at Intel, which dominates the datacenter CPU market. But it is far more than that.

Indeed, given that Nvidia hopes to be the eventual owner of Arm, the news of Project Grace should raise questions for regulators. For example, why does Nvidia feel it needs to buy Arm, when it can develop a new CPU as a licensee for a fraction of the cost?

Nvidia also raised eyebrows at GTC 21 when it revealed that Project Grace would feature NVLink, the company’s proprietary high-speed data connection between the CPU and its market-leading GPUs for AI in the datacenter. This means none of the growing number of AI alternatives would work with the new CPU.

As an Arm licensee, Nvidia’s design decision makes absolute sense. But coming from the hopeful owner of the platform, the move smacks of anticompetitive behavior. Once it owned Arm, would Nvidia carry the design choice over to that side of the house, thereby locking AI alternatives out of Arm-based datacenter systems? Would it weave NVLink into an Arm license, raising the price as a result? Might the company also cut competitive graphics designs out of the smartphone market?

All legitimate questions, and with potentially unsettling answers. The U.S. government should follow Britain’s lead on this investigation. When you get right down to it, allowing a company to buy what is effectively a standards-setting body that so many companies entrust with their livelihoods is a national security issue. We usually evoke national security concerns when a foreign company acquires an American company. But the concerns are just as valid when it’s the reverse, when the target is a foreign-based asset being acquired by a U.S. company.

Mike Feibus is president and principal analyst of FeibusTech, a Scottsdale, Arizona-based technology market research and consulting firm. Reach him at [email protected] Follow him on Twitter @MikeFeibus.