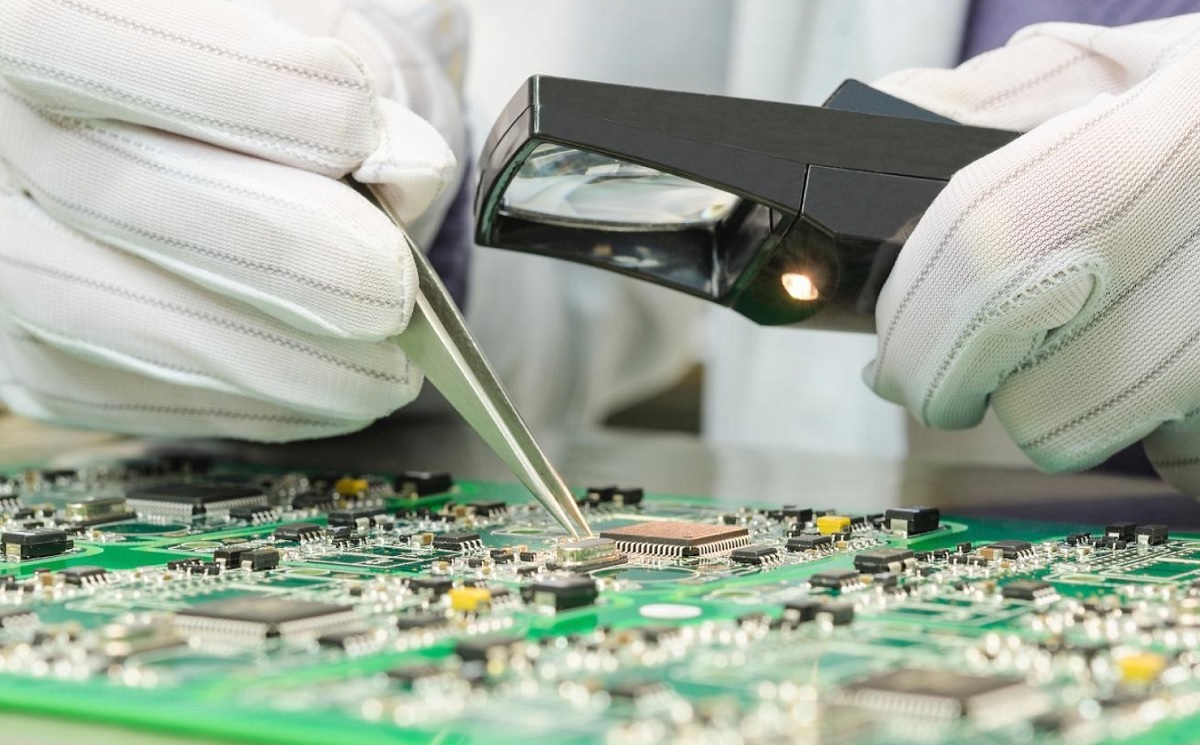 (Reuters) — Intel wants 8 billion euros ($9.7 billion) in public subsidies towards building a semiconductor factory in Europe, its CEO was cited as saying on Friday, as the region seeks to reduce its reliance on imports amid a shortage of supplies.

The pitch is the first time Pat Gelsinger has publicly put a figure on how much state aid he would want, as Intel pursues a multibillion-dollar drive to take on Asian rivals in contract manufacturing.

“What we’re asking from both the U.S. and the European governments is to make it competitive for us to do it here compared to in Asia,” Gelsinger told Politico Europe in an interview.

Politico cited Gelsinger saying that he was seeking roughly 8 billion euros in subsidies. The company later distanced itself from the report, saying he had not given a specific figure, although he had made it clear that EU leaders needed to invest to ensure a vibrant semiconductor industry.

Gelsinger, on his first European tour since taking charge, met European Commissioner Thierry Breton in Brussels on Friday. The visit followed the launch of a plan for Intel to invest $20 billion in chip production in the United States.

On top of that, Gelsinger is prospecting for a location for a plant in Europe that he says would back Breton’s goal of doubling the region’s share of global chip output to 20% over the next decade.

Breton held talks earlier on Friday with Taiwan Semiconductor Manufacturing Co (TSMC), the world’s No.1 chip maker ahead of Korea’s Samsung and Intel.

In separate tweets, Breton described his meeting with Intel’s Gelsinger as an “in-depth discussion”, while a video call with Maria Marced, president of TSMC Europe, had been a “good exchange”.

“To meet current & future semiconductor industry demand, Europe will drastically increase production capacity – both on its own and through selected partnerships to ensure security of supply,” said Breton.

TSMC said the talks with Breton demonstrated its commitment to the region. “Our desire to support our customers as fully as possible means that we’re always willing to establish open communications with governments and regulators wherever they, and we, are based,” the company said.

The Commission said Breton would hold further talks on May 4 with the CEOs of two Dutch semiconductor players: ASML, the leading maker of semiconductor lithography tools, and with chipmaker NXP.

Recent disruption to semiconductor supply chains has added urgency to efforts to reduce import dependency, yet analysts caution Europe’s shrunken technology base means it doesn’t offer a viable market for a leading-edge plant, or “fab”.

Industry and diplomatic sources say that, of the Big Three chipmakers, Intel is the only one so far to express concrete interest in Breton’s goal of producing the most advanced chips in Europe.

Breton’s drive to attract a major foreign chipmaker has unnerved home-grown players, and he is also discussing the creation of a European semiconductor alliance that would bundle their interests.

“As financial resources are naturally limited it is important to discuss most urgent needs and the most reasonable ways of investment,” Infineon said.

Gelsinger, who met Economy Minister Peter Altmaier and Bavarian governor Markus Soeder on the German leg of his European tour, was quoted as saying Germany would be a suitable location for a potential European foundry.

“Geopolitically, if you’re in Europe, you want to be in continental Europe,” he told Politico, in remarks echoed in a second interview with German business daily Handelsblatt.

In Germany, Gelsinger also met executives from carmaker BMW and telecoms operator Deutsche Telekom, Intel said. Sources said he also visited the headquarters of Volkswagen, although neither side confirmed this.

Gelsinger travels on next week to Israel, where Intel is due to announce a $200 million investment in a new chip development campus and the hiring of 1,000 staff.