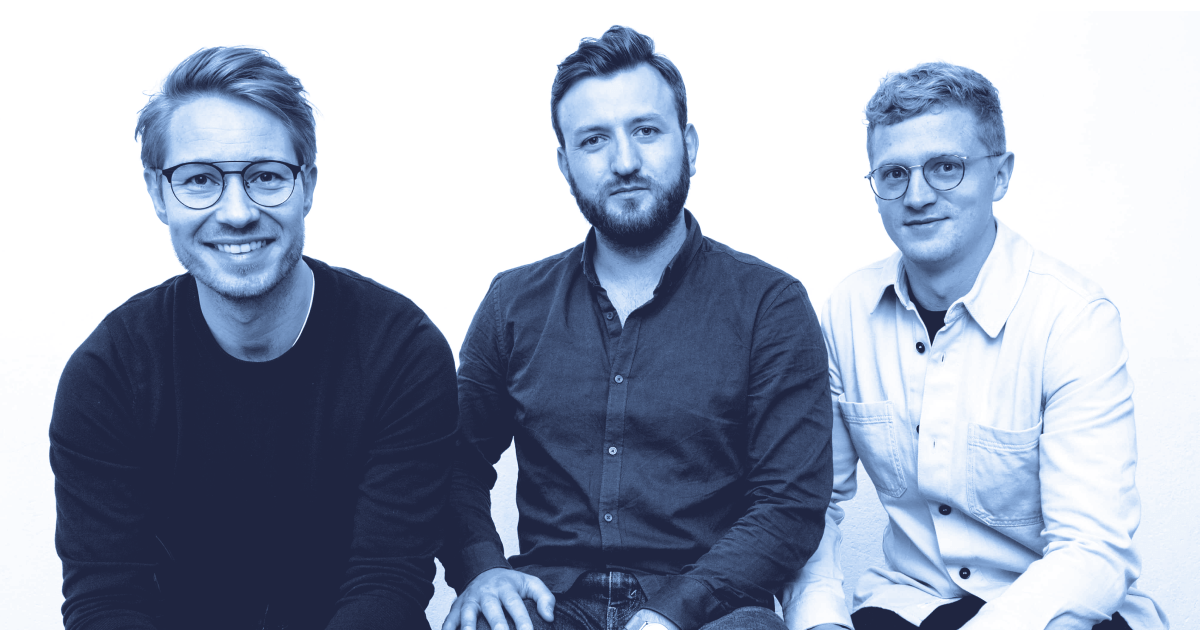 Contractbook, a contract automation platform that claims users from companies such as Domino’s, KPMG, TED, and E.On, today announced it has raised $30 million in a series B round of funding.

Although Contractbook works with larger enterprise customers, the problem it’s trying to solve is perhaps more likely to impact smaller businesses that don’t already have a structured workflow for their contracts.

“That leaves them vulnerable, prone to legal errors, inefficient, and with a lot of manual routine work that they don’t like to do and find very difficult,” Contractbook cofounder and CEO Niels Martin Brochner told VentureBeat.

Contractbook is all about automating as much of the manual administrative work as possible through integrations, with tools for drafting, editing, collaborating, signing, storing, organizing, and executing contracts. It’s an all-in-one platform that replaces any number of existing services, from Word to Adobe Acrobat, Box, Excel, and DocuSign.

“We don’t believe that a contract lifecycle ends with a signature,” Martin Brochner added. “It takes a few days to create a contract and minutes to sign it, but it stays in effect for years. Ninety-nine percent of a contract’s lifecycle lies post-closing, and 99% of all businesses have no workflow for it. That is why we are focused on building the world’s best post-closing contract workflow.” 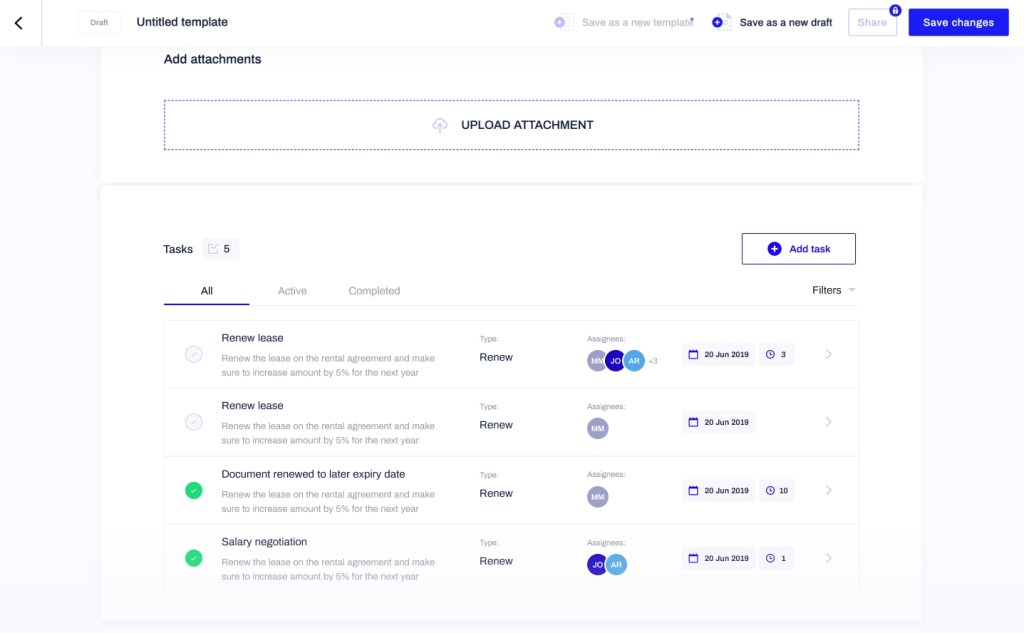 Founded out of Copenhagen, Denmark in 2016, Contractbook had previously raised around $13 million. With its latest cash injection, which was spearheaded by Tiger Global, the company said it’s targeting expansion into the U.S. market. The company’s latest investment also comes just a few months after it announced its $9.3 million series A round.

DocuSign is arguably one of the better-known incumbents in the digital contract management space, having spent the better part of two decades introducing tools to make paper-based contracts obsolete, spanning e-signatures, AI-powered automation, and more. DocuSign has thrived since its 2018 IPO, particularly due to the COVID-19 crisis, which has pushed the world toward cloud-based tools that enable remote work. The company’s market cap currently sits at $37 billion, well over double its pre-pandemic valuation.

According to Martin Brochner, Contractbook is best used for companies with a “high frequency of low complexity contracts,” such as employment contracts, NDAs, and sales agreements.

“We allow companies to automate all the mundane manual tasks related to those contracts — whether you want to auto-generate contracts based on data input, push data between systems, or set up automated tasks to make self-executing contracts,” he said. “We make the entire lifecycle of a contract easy, efficient, and error-free.”