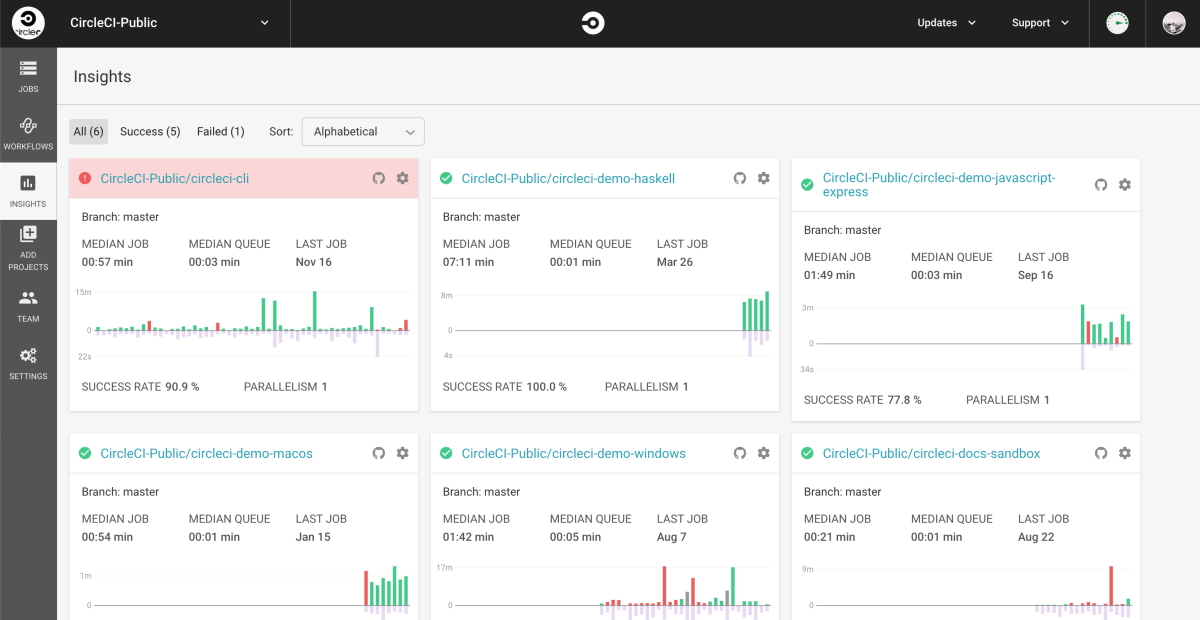 CircleCI, a continuous integration and delivery (CI/CD) platform for developer teams, today announced it has raised $100 million at a $1.7 billion valuation.

Alongside its funding, CircleCI announced it has acquired Vamp, a cloud-native release orchestration platform that automates facets of the software release and rollback process.

That, essentially, is what CircleCI is all about — it integrates with various tools and platforms such as GitHub, Bitbucket, and Slack to enable developers to automate many of their software engineering processes, monitor the quality of their code, and enable swift rollbacks if flaws are found. It helps developers move fast without breaking anything major.

“We build for the builders of the digital age — developers,” CircleCI CEO Jim Rose told VentureBeat. “Our goal is to help developers deliver high-quality code quickly.” 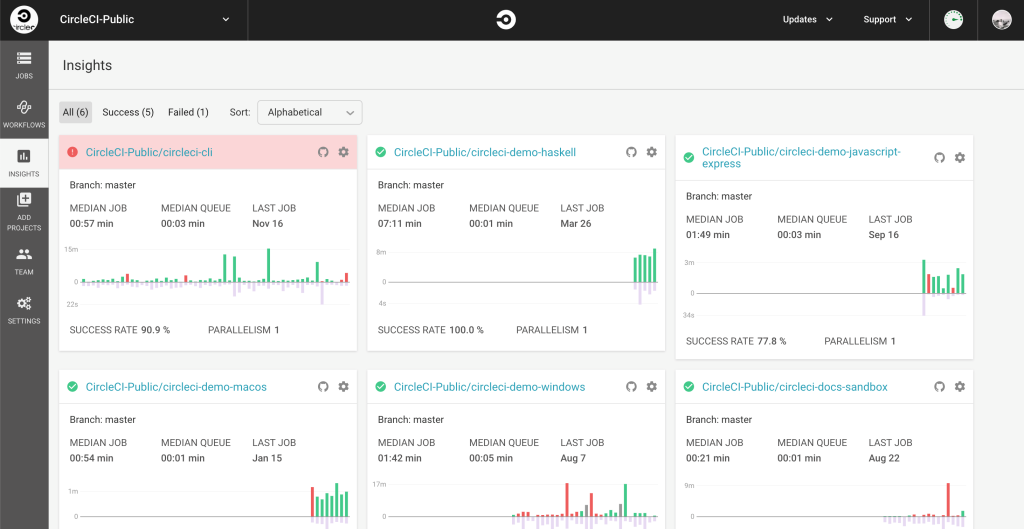 CircleCI’s latest raise comes at a time of heightened activity across the devoper space, particularly in the CI/CD sphere. Indeed, Jfrog went public on the Nasdaq in September, while CircleCI rival Harness raised $115 million at a $1.7 billion valuation (the same as CircleCI) back in January.

Other notable players in the space include CloudBees, which has created a commercial, enterprise-focused product built on top of the open source Jenkins project.

Founded in 2011, San Francisco-based CircleCI claims a number of notable customers, including Facebook, Spotify, and GoPro. The company had previously raised $215 million, and with another $100 million in the bank it’s going to double down on its existing product and growth — specifically across three key areas, including “managing software complexity, continuous validation, and data and insights.”

This builds on other new features CircleCI has recently introduced, including an insights dashboard that gives its cloud-based customers more data to help track the status of their projects and see which jobs are failing, which workflows take the longest, and more. 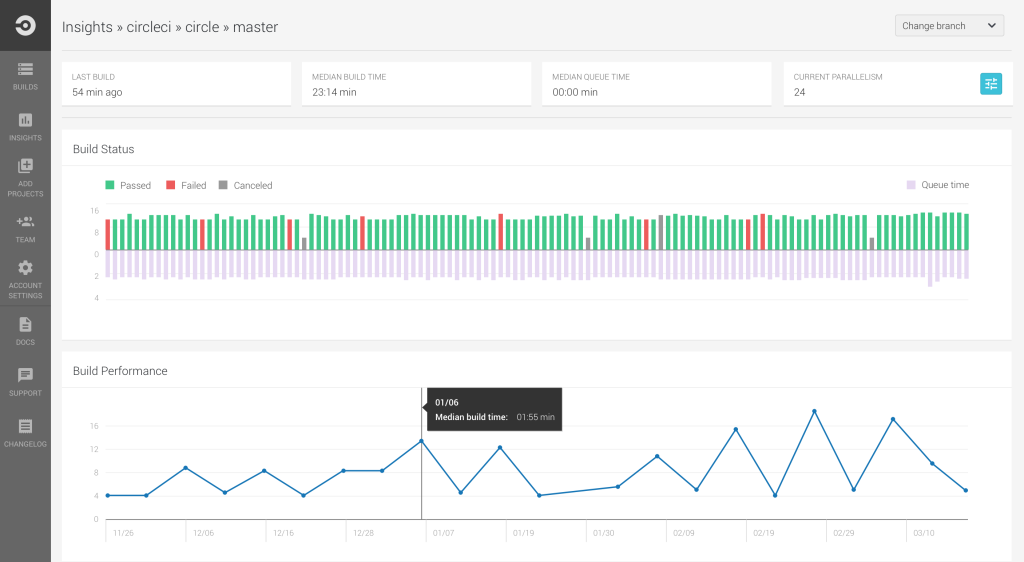 For the future, Rose laid out a vision whereby CircleCI further capitalizes on its “network effect and shared ecosystem of builders” to generate insights and data for developers. This is part of what its Vamp acquisition will enable.

“The way we build today is more interconnected than ever,” Rose said. “Sources of change no longer exist solely in a repository, making it impossible for a single developer to understand the entire process. The acquisition of Vamp will allow us to go farther into production and bring feedback and data from users into the CI/CD feedback cycle.”

CircleCI already releases research based on its vast banks of data via its annual State of Software Delivery report, which establishes benchmarks for engineering team performances. This sheds light on some of the areas CircleCI may venture into in the future. One example Rose provided is a situation in which a business sets key performance indicators (KPIs) around software tweaks and changes — “Does this change decrease shopping cart abandonment rates?” — and can automatically roll back these changes if they don’t meet KPI stipulations.

“Over time, we aim to capitalize on our knowledge of how the best teams build so that we can proactively help teams manage complexity and avoid pitfalls other teams have seen,” Rose said.