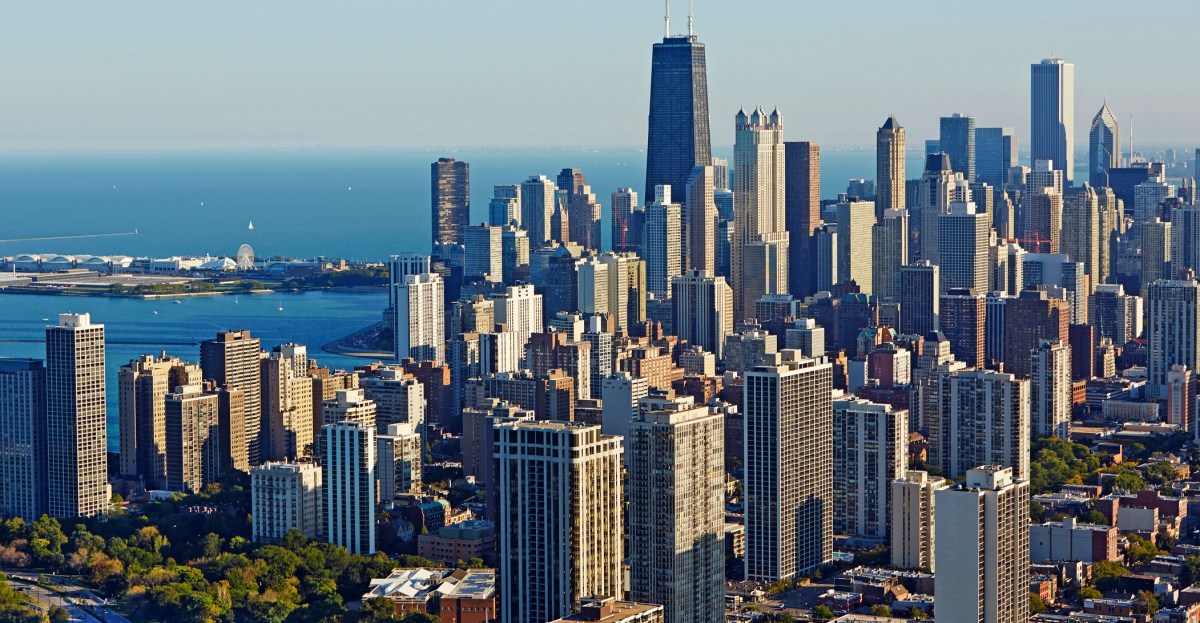 For the first time, geolocation technology enables accurate vertical location at scale – so accurately that it can pinpoint what floor you’re on in a skyscraper. Join VB’s Dean Takahashi and others to learn about the opportunities 3D geolocation is unlocking, from mobile apps to gaming and more in this VB Live event.

“2D geolocation has been critical for generally locating people and things in spaces, but it has key limitations,” says Chris Gates, SVP of corporate development and strategy at NextNav. “As you go up levels in structures and begin to work in more complicated environments with vertical separation — even a bridge — significant location ambiguity emerges.  2D location is a starting point, but it’s incomplete and we no longer have to live with the limitations imposed by ‘flat’ technologies.”

About 84% of the U.S. population lives in an urbanized area, according to the U.S. census, Gates says. In those urbanized areas where altitude dimension has been lacking, people have had incomplete location experiences. Despite the vast value that 2D has brought, it’s only the tip of the iceberg.

How 3D location can change the game across industries

3D gives you the full location of the user, and that information has critical use cases, beyond just mapping applications. It’s providing the complete physical context for a user, as opposed to the first approximation, which is a game changer in the public safety sector, for instance. When a user calls 911 from a 30-story hotel in an urban environment, how do you locate that person quickly, without 3D geolocation?

In hospitality, 3D location information can provide increased safety for the room cleaners who are alone in relatively large structures. It can also offer a full picture of a worker’s environment in multilevel industrial facilities, which is especially important for jobs that include safety concerns and employees need to call for help, or be alerted before they wander into a less safe location. If you want to track employees seamlessly, and at lowest cost, you could add a vertical location capability to your productivity.

Response for FirstNet has NextNav technology embedded for altitude determination. When a first responder exits their vehicle, they can communicate their location to their partners and other team members, including their vertical location. First responders often work in small teams, and knowing where the members of your team are in a situation that’s often high-stress is of great value.

For delivery and pickup services, from food and retail to traditional package delivery, vertical altitude provides a complete verification, closing the loop on interaction with those services.

There’s tremendous value for retail, also, Gates adds, where consumers opt in to service applications in malls, for example. Users expect ease of experience with these applications, and that includes being directed accurately on maps. Anonymized tracking and analysis for consumers is relevant in a high-pressure retail environment as well, where a business is looking to maximize consumer experience.

“It completes the picture for a host of applications that have started to emerge that aren’t completely usable, precisely because you can’t determine what level someone is on in a structure,” he says.

And, of course, there’s gaming

3D in location-based games offers huge benefits, Gates adds. It can impact both content and gameplay mechanics, adding an exciting potential domain for new experiences. Any location-based game or AR experience with game play, or content tailored to a specific geographic location, can now take altitude into account.

“For example,” says Gates, “collecting extra points if you go up to a higher floor, or showing a pterodactyl instead of a tyrannosaurus outside on a specific floor to be captured. For developers, the technical effort to integrate is very low, but from a game experience point of view, it opens up a new dimension in development opportunities for geo and AR content.”

Indeed, one third of apps in the Google Play store use location in one way or another, he adds. These apps, both entertainment and productivity, are dependent on 2D location, and 3D has a pivotal role in their future.

Technology like NextNav’s offers developers access to very accurate 3D location via an SDK that’s lightweight and easy to implement. They offer plugins for game engines, and will be making an API available later this year for people that aren’t operating in the Android or iOS ecosystems, moving into IOT and some of those more enterprise-oriented domains.

“As you go to 3D, user experience and user interface is important,” Gates says. “Anything that uses GPS for 2D location today could benefit from 3D location. We have some guides out there that we hope will spur a lot of creativity in the community — starting points to help spur people’s imagination.”