A first step to automating your business processes 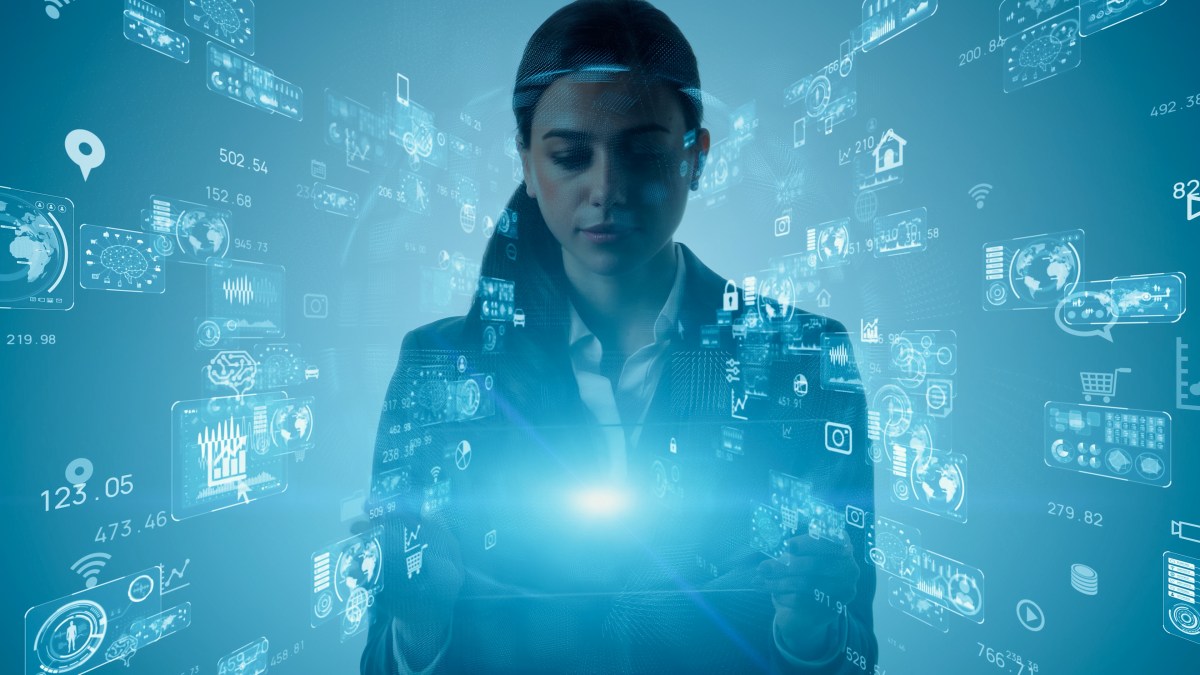 Where to start and what scope to address has been one of the persistent challenges of process improvement. This challenge has continued to plague digital automation as well. If the scope is too large, then the team and the effort may be accused of “boiling the ocean.” If the scope is too small, then the result may be doomed to small incremental improvements with little impact on overall performance.

In speaking with Brent Harder, who is currently Head of Enterprise Automation at Fiserv, I learned of an interesting case that may provide organizations with an understanding on the importance of transparency in digital automation. Prior to joining Fiserv, Brent worked at a major, international bank based in New York City. This bank, like many other large financial institutions, struggled with how and where to start its enterprise automation program. After much thought and discussion, the client onboarding process was carefully chosen as the place to start. If client onboarding could be done faster, then not only would customer satisfaction improve, but the bank would also benefit by being able to recognize revenue sooner. That would be a big win-win.

However, when the team began looking at the end-to-end client onboarding process, they encountered several significant obstacles. A siloed organization, difficult-to-access data that was compartmentalized by department, and a fragmented technology landscape were just a few of the challenges. As Brent said, “we stood in our way.”

It was not at all unusual that the first time the bank met with a new client to discuss onboarding and discuss how to implement the bank’s services was also the very first time that the bank’s back-office team came together. That was due to decades of managing the organization in vertical departments and units. Access to data was problematic as each unit kept data in different formats. Similarly, since units had impressed upon IT their individual needs for decades, without consideration of other units’ needs, the resulting fragmented technology environment made it difficult to communicate across applications. Consequently, each unit or product group had its own implementation requirements, and the types of information, types of transaction, sources of data, and interfaces depend on the policies and practices of each product group. The only commonalities were Know Your Customer (KYC) and Anti-Money Laundering (AML) regulations.

Given these challenges, the team decided to turn to design thinking instead of looking at the problem in a Six Sigma lens. This resulted in a decision to build an application that was called the “pizza tracker.” It’s well known that leading pizza companies such as Dominoes and Papa John’s may not have the very best pizza but offer transparency and reliability. Indeed, Dominos has even implemented a GPS tracker that allows customers to watch the progress of their orders on the way to their house. Now, that’s transparency!

However, building a “pizza tracker” for client onboarding was easier said than done.

Early on, the team recognized that the bank needed an intuitive interface that could be accessed in many modalities — presenting the same face of the onboarding process to the client as well as the internal product groups. That would finally get everyone on the same page. Accordingly, the team began by simply trying to find the many and various points of information that the client would need. Then they created something called the Client Passport, which held all the data the bank would need from the client for onboarding. Then the bank digitized a lot of the client flows through the Client Passport and was able to start using machine learning to try to anticipate what would be needed for various implementations.

The implementation manager then became a traffic cop. She could see the roadblocks and who was responsible. The client stopped calling the bank, because they could see where they were in the onboarding process.

It’s important to note that this did not solve anything underneath — the bank simply provided visibility into the journey. To fix it further would require a step down into the various elements that make up onboarding. But visibility and transparency provided more insight into where the problems were. At that point the bank had more data on the end-to-end process and could go on to use more traditional BPM approaches. Once everyone understood the process — and knew what data was important — the bank could bring in BPM tools such as Appian to improve workflow across its various systems.

The results were exciting. Being able to track the progress of a new client onboarding on an iPhone, iPad, or Android resulted in significantly faster cycle times — up to 50% faster on the first few projects that were tracked. Part of that might be due to the “Hawthorne effect,” but the results are impressive nevertheless. The moral of the story, according to Harder, is this: “Success with digital automation requires both innovation automation and an innovative methodology. It’s not just about the science — it’s also about the art.”

The power of transparency does not only apply to new client on-boarding in banking, of course. When you have a transparent view into a business process that spans several different systems, you’re opening up new possibilities for automation regardless of what industry you’re in or what process you’re looking at.

Organizations that are able to apply this kind of transparency to their processes end-to-end will identify pain points that weren’t previously obvious. This will give them a better grasp of where to start on their digital automation journey and of how extensive that journey will be.

Andrew Spanyi is President of Spanyi International. He is a member of the Board of Advisors at the Association of Business Process Professionals and has been an instructor at the BPM Institute. He is also a member of the Cognitive World Think Tank on enterprise AI.