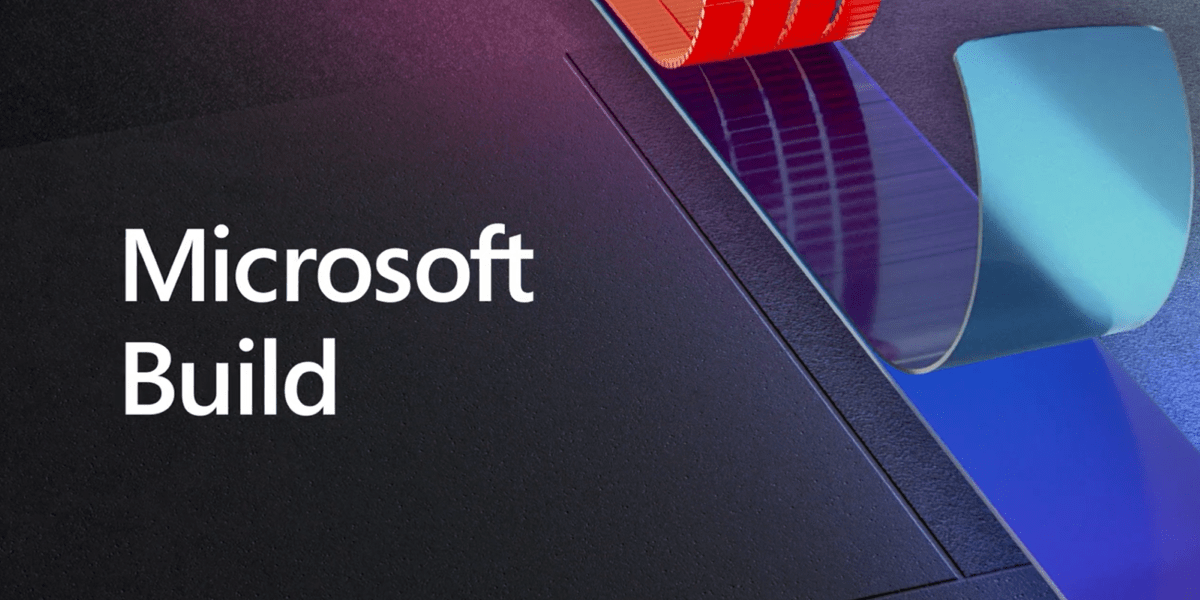 At Microsoft’s Build conference this week, CEO Satya Nadella was focused on speed. “It’s all about that developer velocity,” he promised, as the company unveiled tools and services that would enable developers to turn ideas into software stacks faster.

The annual event has something for both traditional developers and newer developers who use spreadsheets and other “low-code” tools. Key announcements this week included the integration of AI technologies with Microsoft Power FX low-code programming language and enhancements to Cosmos DB.

The Microsoft Power Platform allows non-technical users to create, automate, and analyze data themselves and not have to wait for developers to build the applications and processes for them. Power BI is a collection of low-code and no-code tools that turn complex data into reports and interactive dashboards. Analysts can use Power Apps to build data applications and processes.

Integrating AI into Power FX will make it easier to use natural-language input and “programming by example” techniques when developing with PowerApps. The fact that Power FX is a formula-based tool built on Microsoft Excel means people can write custom code without having to learn traditional programming languages.

While this approach offers plenty of benefits, there are limits to how much coding the world can handle. The Excel lovers who can create elaborate interactive spreadsheets will be overjoyed to write even more complex functions that can trigger more elaborate dashboards. But casual spreadsheet users will find there is still a steep learning curve as they struggle to keep track of complex syntax and other gotchas that drive neophytes mad.

It’s low code, not no code, after all.

Teams as more than video

Power Apps is natively integrated into all Microsoft cloud offerings, including Microsoft Teams (Office 365), business apps (Dynamics 365), and developer cloud (Azure). With an embedded app studio, Teams is more than just a place for email and video chat. At Microsoft Build, the company tried to position the remote collaboration tool as a fully customizable platform for delivering apps.

This integration could increase the amount of custom code within an organization. While this feature won’t mean much to average users, giving teammates the ability to not just chat but also create code could be amazing. Power users would be able to share their code over Teams, and others can extend it.

A  few clever hacks can save millions of hours of work.

Cosmos DB is one of Microsoft’s flagship tools on Azure, and it remains one of the simplest and most flexible ways for developers to store data. Microsoft emphasized cost containment and serverless options for Cosmos DB.

The biggest option may be a customized cache. In the past, Azure users could insert a version of Redis to handle bursts in similar traffic. The new cache is optimized for Cosmos DB.

The price for the cache is computed as a regular instance based upon its compute power and size of the RAM, the most important parameter for deciding how much data to cache. When the cache hits, there’s no cost incurred for Cosmos DB, effectively trading the seemingly infinite exposure of database queries with the fixed monthly cost of a caching machine.

Caching helps with high loads with big, concentrated bursts of activities. The Cosmos DB team is also emphasizing the opportunity to deploy serverless loads for intermittent applications and those that might still be in testing. The serverless version became generally available at Microsoft Build.

Cosmos DB users tend to be more serious developers with a grander set of assignments than power-spreadsheet users working with the Power BI platform. The new features are aimed at making it easier and faster for developers to start storing data in Cosmos DB and also help contain the costs (or even drive them lower).

Software development for everyone

“In the automotive industry, there were more software engineers than mechanical engineers hired over the last year,” he noted in his keynote address.