E3 will hold its online game awards event on June 15 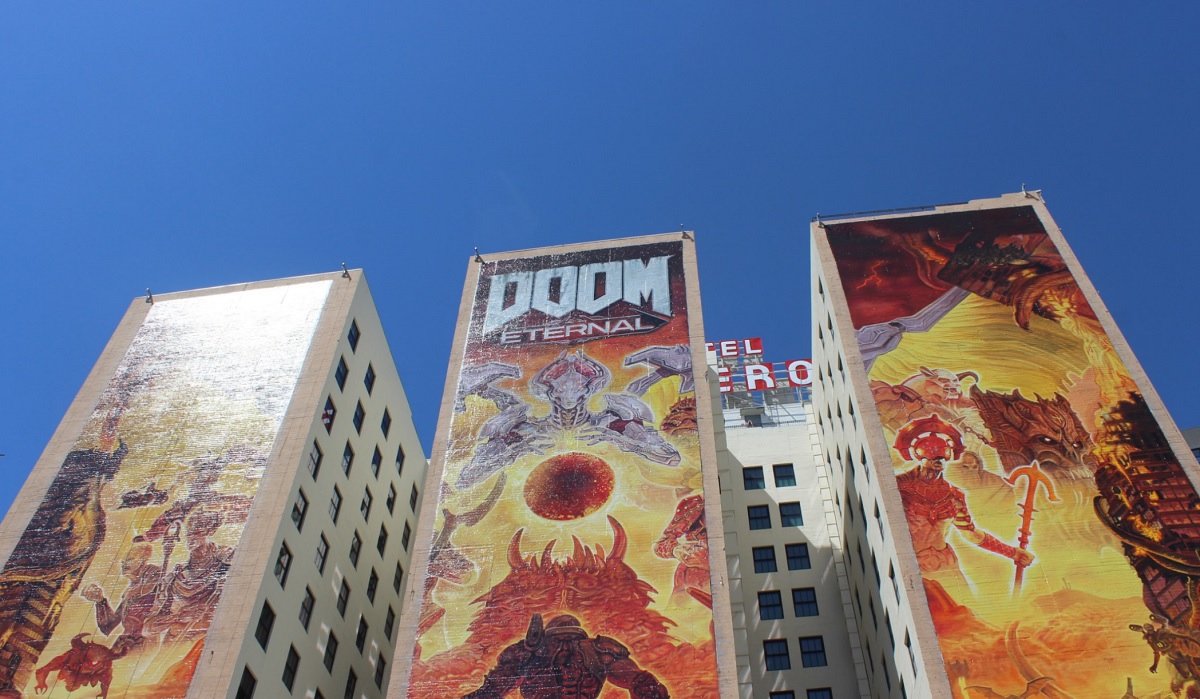 The Electronic Entertainment Expo (E3) will hold its Official E3 2021 Awards Show on June 15 as part of the all-digital four-day E3 expo.

The awards event represent a way for E3 to garner more attention for its digital event as well as a way to recover some viewers who have otherwise been turning to Geoff Keighley’s Summer Games Fest and other shows during the past year.

The judges for the Official E3 2021 Awards Show will include editors from IGN, GameSpot, PC Gamer, and GamesRadar+.

“For this year’s event, we are collaborating with editors at some of the world’s leading video game media outlets to create the Official E3 2021 Awards Show, recognizing the show’s most anticipated games,” said

Stanley Pierre-Louis, CEO of the Entertainment Software Association (ESA), the trade group which puts on the show, said the awards will recognize the show’s most anticipated games and the broadcast will be packed with exciting announcements and reveals. The esteemed media panel will focus on selecting the “Most Anticipated” game of E3 2021, as well as recognizing “Most Anticipated” titles from each participating publisher and developer.

The E3 live broadcast will be hosted by Greg Miller, Jacki Jing, and Alex “Goldenboy” Mendez, and as well as featuring new and upcoming game reveals, will also include publisher press conferences, developer interviews, panel discussions, and much more.

In addition to the E3 broadcast being included in the official E3 2021 portal and app, the primary hubs to watch the broadcast include:

Of all the ways AI is expected to improve modern life, perhaps none is more intriguing than its impact on mass transit. The pandemic...
Read more