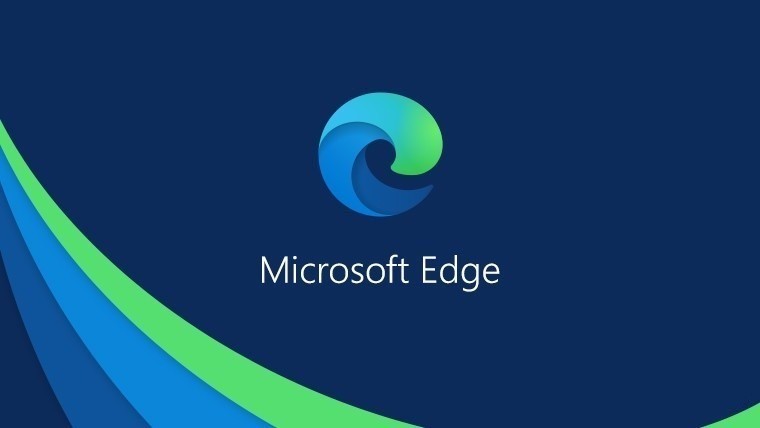 Microsoft has recently released a new Microsoft Edge Dev build for the supported desktop platforms, and the company has included several important changes that are projected to make their way to the beta stage rather sooner than later.

Microsoft Edge build 92.0.902.2 is the last version 92 release in the Dev channel, so the next update should bring the browser to version 93.

As for the new features, Microsoft says it has completed the rollout of the new Extensions menu, the Smart History Search, and the Price History. In addition, the company has enabled by default the ability to pin favorites, history, and other menus that have that state remembered.

There are also new management policy improvements in this build.

“Added management policies to control if the setting for AAD Website SSO Using This Profile is Enabled, the Automatic HTTPS Default setting, if Internet Explorer Integration to Reload In IE Mode is Allowed, the Internet Explorer Integration Local Site List Expiration in Days, and if Local Browser Data Share is Enabled, which controls how Edge shares local user data with the Windows Search Indexer.  Note that updates to documentation and administrative templates may not have happened yet,” Microsoft says.

As far as Linux is concerned, Microsoft says it has finally fixed an issue that caused the sync process to no longer work. So if you’re running Edge on Linux and want to have your data roaming across devices, installing this latest build should get the whole thing up and running correctly.

Then, Microsoft says it has disabled Kids Mode on Linux, but no specifics have been provided, with the company also explaining that some extensions, such as Microsoft Editor, don’t work on this platform. An investigation has already started and more information should land rather sooner than later.

The new Microsoft Edge Dev build is available for download today on all supported desktop platforms.

Ever since Apple officially announced Apple Silicon the last fall, developers have been in a rush to add support for the new custom-built ARM...
Read more