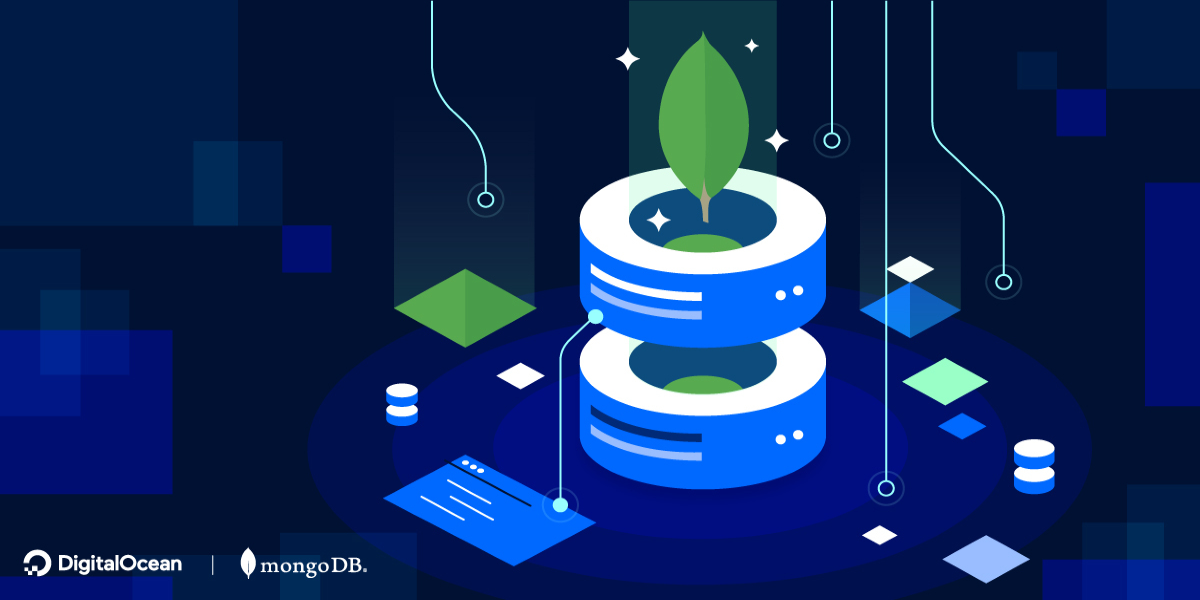 Based on a similar service that MongoDB already provides, the DigitalOcean Managed MongoDB service makes it simpler for organizations to consume a database-as-a-service (DBaaS) offering as part of the monthly billing statement from their cloud service provider.

In addition to managing the database, the service automatically updates MongoDB whenever a new release becomes available. DigitalOcean also promises backup and recovery, along with high availability and other security capabilities.

Organizations are starting to prefer to consume databases as a service rather than assign IT staff to host and manage databases themselves, said DigitalOcean CTO Barry Cooks. That shift reflects the increased influence of developers who are now assuming more responsibility for managing applications on an end-to-end basis, noted Cooks. Many of those developers would rather spend more time writing code than managing a database, he added. “There’s less interest in operations,” he said.

There is, of course, no shortage of DBaaS options these days. DigitalOcean is betting that its Managed MongoDB service will not only extend the appeal of its cloud service to developers, but also to SMBs that are looking for less costly alternatives to the three major cloud service providers, Cooks said.

MongoDB already has a strong focus on developers who prefer to download an open source database to build their applications. In addition to not having to pay an upfront licensing fees, in many cases developers don’t need permission from a centralized IT function to download a database. However, once that application is deployed in a production environment, some person or entity will have to manage the database. That creates the need for the DBaaS platform from MongoDB that DigitalOcean is now reselling as an OEM partner, said Alan Chhabra, senior vice president for worldwide partners at MongoDB.

The DigitalOcean Managed MongoDB service is an extension of an existing relationship between the two companies that takes managed database services to the next logical level, Chhabra asserted. “We have a long-standing relationship,” he said.

It’s not clear how the role of the traditional database administrator (DBA) will evolve in the era of managed database services. One reason so many developers employ an open source document database such as MongoDB is that they don’t need to engage a DBA to set it up on their behalf. If the application they are building scales to the point where the skills of a DBA might be required, they can rely on a DBaaS platform as an alternative. Of course, some organizations are still going to require all databases to be managed by DBAs because of compliance and security concerns. The role of the DBA is also transforming as organizations employ data engineers to craft data pipelines to drive applications. Many of those data engineers have DBA backgrounds.

Longer term, it’s clear the management of both software and hardware infrastructure is becoming more automated. Serverless computing platforms that dynamically configure servers and storage resources as needed are becoming more commonly employed. Many of the lower-level IT tasks that once required administrators will soon no longer be required. The expectation is IT administrators will be able to focus their efforts on high-level tasks that go beyond routine maintenance. A DBaaS platform is only the first of many IT steps that organizations will be making in that general direction.