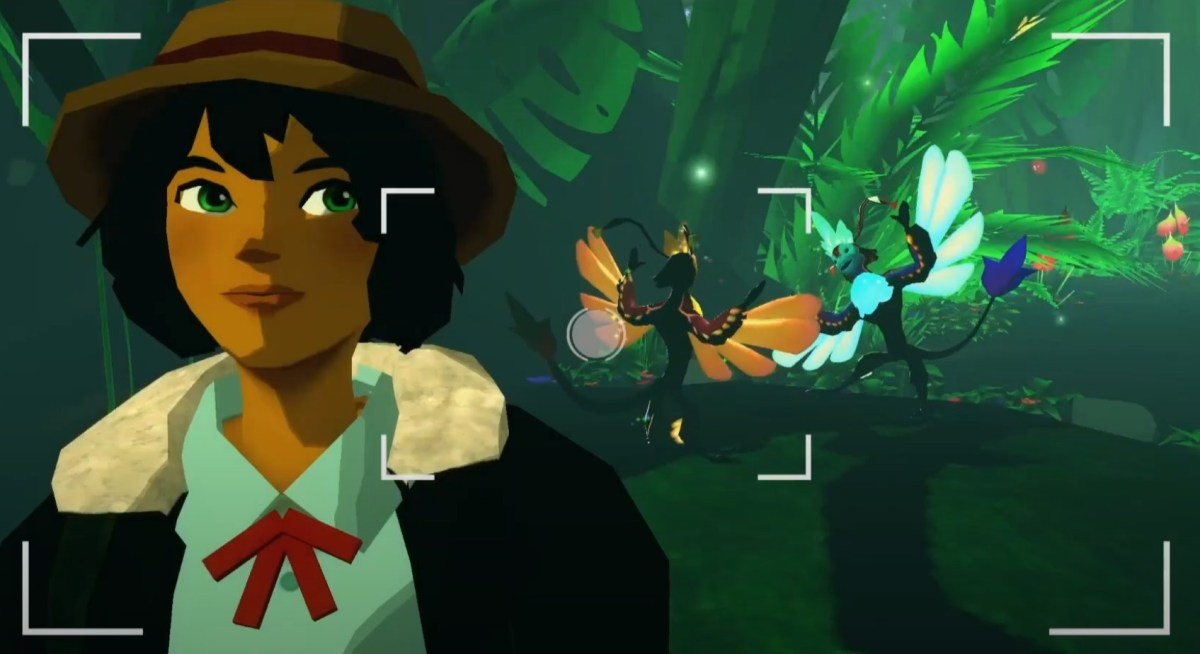 Some indie developers are implying they have difficulties selling games on PlayStation consoles. That conversation started today in part because of social media posts from indie studios who allege that Sony’s services and backend tools (or lack thereof) make it difficult to succeed on the platform. That doesn’t mean no indie games see success on PlayStation — but Sony does not seem to prioritize smaller games.

That lack of support from Sony means some studios see a bigger return on investment on competing platforms that have a smaller hardware install base. At least, that is the split that White Thorn Games chief executive officer Matthew White is suggesting his team’s games get with a coy chart he posted to Twitter. 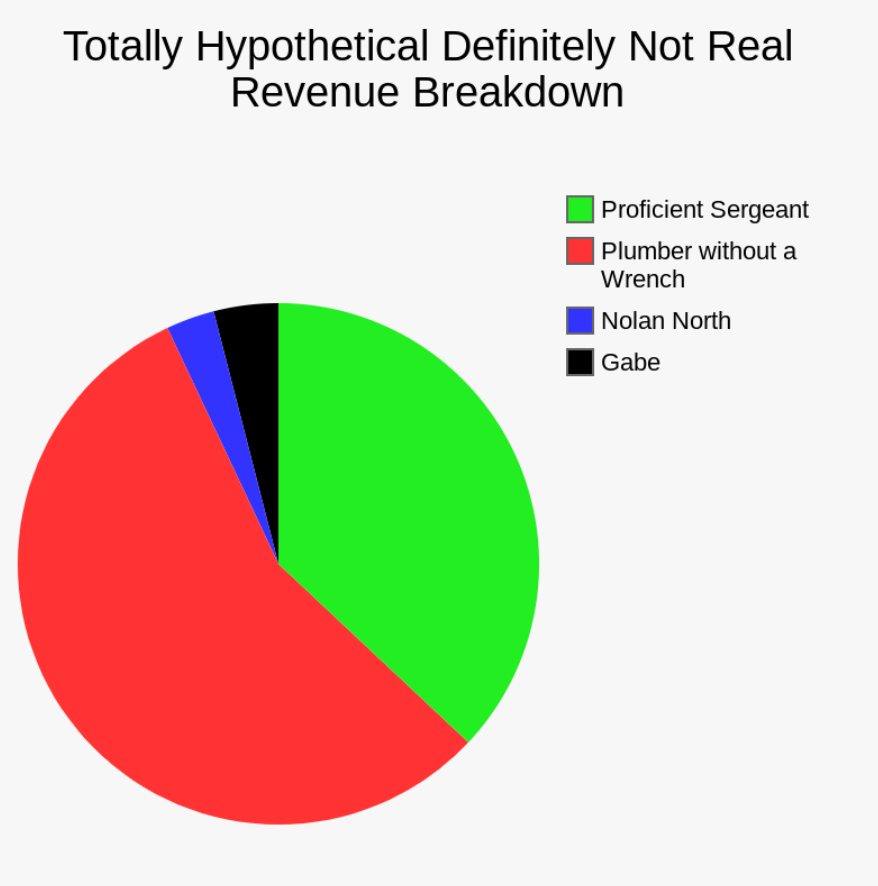 “Less than 3% of sales as a company are on [PlayStation],” said White, who is likely using platform X as a stand-in for PlayStation. “PX is our worst performing platform, worse than other well-known plumber or supersoldier related video game systems, and also worse than DRM-free sales platforms like Itch. Last month we made more on Google Admob.”

Of course, this example is only for one studio, and we can see that the split for something like Shovel Knight back in 2018 showed a much more favorable result for Sony platforms. 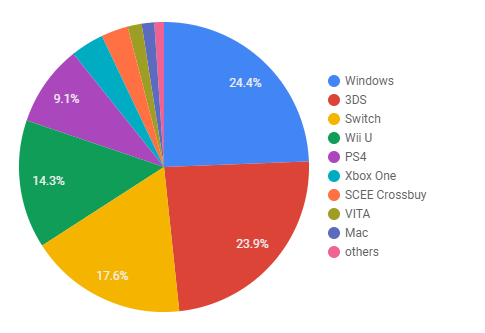 Above: Shovel Knight sales per platform.

But Shovel Knight is a well-known game that the media covered a lot. Shovel Knight has an ongoing marketing promotion with Arby’s, one of America’s finest fast-dining establishments.

PlayStation’s problems seem to have an outsized effect on even smaller games, which are finding ways to make money on Switch and Xbox. That’s according to White as well as Iain Garner, who is the cofounder of indie studio Neon Doctrine, who posted his own Twitter thread on the topic.

According to Garner, Sony’s publishing platform uses a top-down process. That means PlayStation evaluates each game and then assigns certain promotional resources to that release based on its evaluation. Only, that process is a black box that developers get no insight into.

As a reminder, Platform X is Garner’s codename for PlayStation.

“Platform X gives developers no ability to manage their games,” said Garner. “There is nothing you can do to fix this. Wishlists have no effect, so all your personal marketing means nothing to Platform X. All that matters is their evaluation. How is this evaluation done? Dunno, they don’t share that, nor will they share the value they ascribe to my game.”

“[PlayStation’s] marketing, analytics, [and advertising] tools are nonexistent,” said White. “Average email responses are in months, not days or weeks. We have no visibility or communication with what is happening. It took us more than eight months to get kits for [PlayStation’s] hardware, despite having numerous confirmed IPs on the title.”

Both White and Garner emphasize that the problem has two major prongs. Sony doesn’t empower developer to succeed on their own with robust tools and data. And then Sony’s management of games is mysterious and unresponsive.

“I know it seems like I’m jumping on a dogpile, but it’s been really difficult to work with our developers telling them straight up not to expect sales on [PlayStation],” said White. “I’d love to see that change.”

The problem for smaller studios is that Sony doesn’t have a lot of motivation to change. It could invest more in smaller games, but it’s unlikely to see a huge increase in revenue from that side of the market. And Sony is already making a lot of money from PlayStation. And it accomplished that by emphasizing larger, more expensive games and massive free-to-play platforms like Fortnite and Apex Legends.

And when PlayStation boss Jim Ryan talks about expanding the profitability of his gaming division, indie games never even come up. Sony has plans to release more games on PC, and it’s thinking about publishing more live-service games under its first-party PlayStation Studios label.

Now, Sony doesn’t only move based on what will affect its bottom line. Ryan knows that it’s important to keep gamers feeling positive about the platform. But that’s the other issue. PlayStation fans are not missing out on many indie games. Even if the platform is difficult to navigate and even more challenging to succeed on, it’s also too big for devs to ignore.

So PlayStation gets most indie games, and fans can purchase them if they want. And indie studios will have to continue dealing with that reality on PlayStation for now.