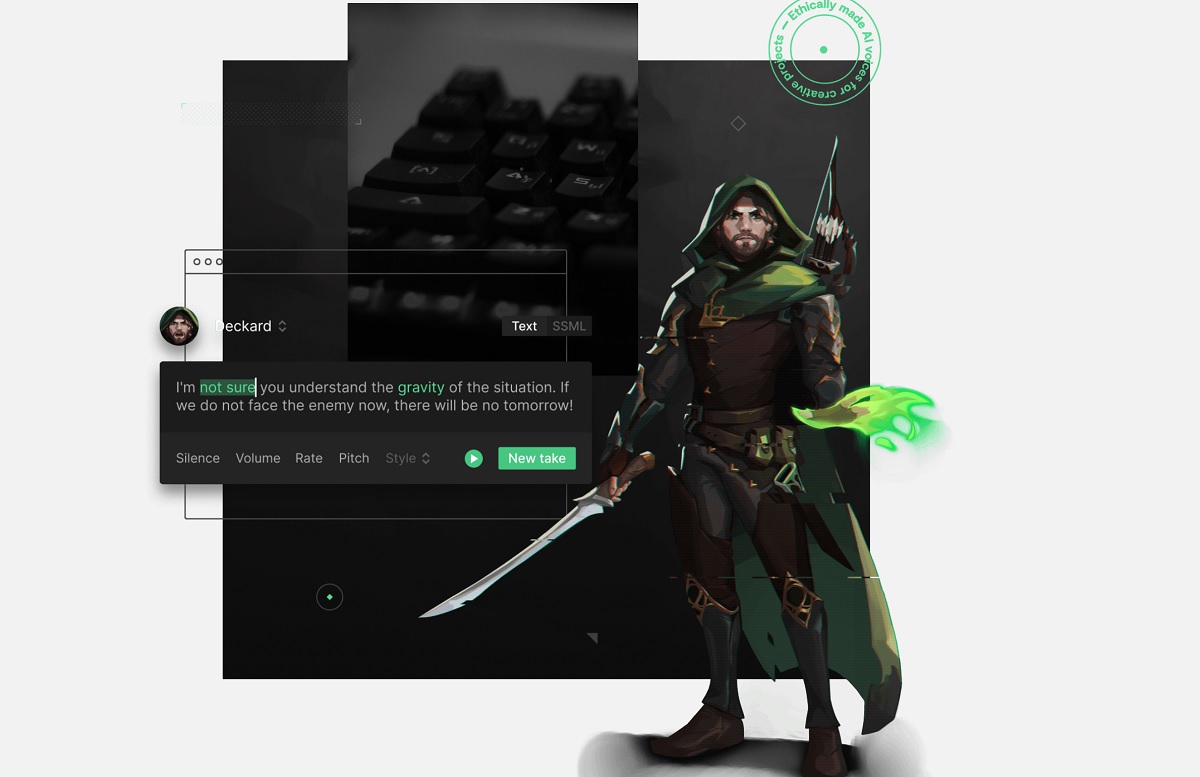 The Brisbane, Australia-based company is one of a number of startups that are using advances in AI to create voice-based products. Replica aims to save studios weeks of expensive voice-acting reshoots and script adjustments. The AI voice platform from Replica will enable well-timed lip-syncing for digital humans, and it will be on display at next week’s all-digital Game Developers Conference.

Replica’s high-quality AI character voices make voice production significantly easier for games and filmmakers. What it does is analyze an actor’s voice, and then it can produce variations on that voice, replicating the sounds of words the actor didn’t say or using a different emotional emphasis on words. The actor still gets paid for work, but doesn’t have to come back over and over for reshoots.

Meanwhile, Unreal Engine’s MetaHuman Creator allows developers to create realistic-looking and moving artificial humans. The sound tech from Replica and facial animation from MetaHuman Creator will give developers a shot at easily creating realistic humans for their video games and films.

“Storytelling is an important form of human creative expression,” said Shreyas Nivas, CEO of Replica Studios, in an email to GamesBeat. “As a species we’ve been telling stories since the beginning of time. Over time the visual progression of storytelling has evolved, initially through the written word and now movies and video games. Software like Unreal Engine and Unity are doing a great job democratizing the visual side of storytelling.” 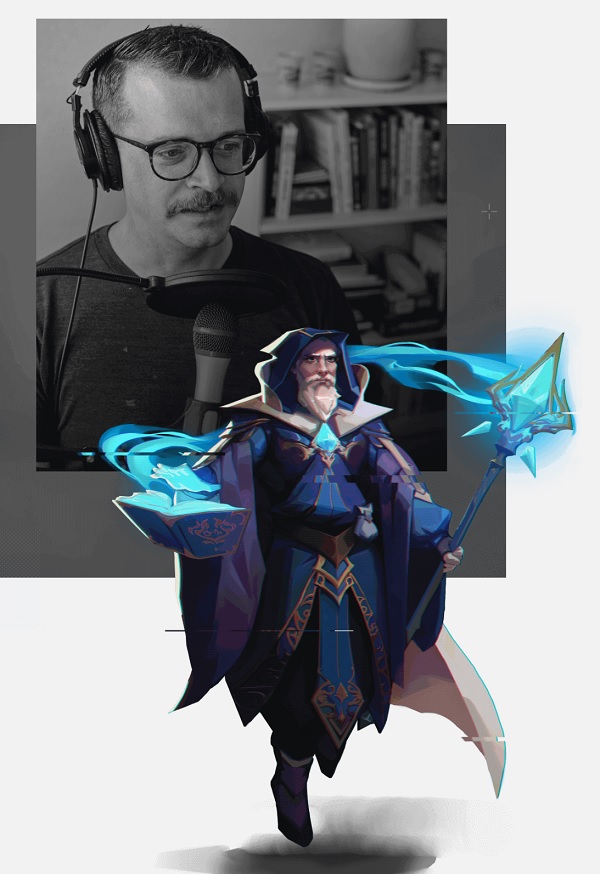 Above: Replica can reproduce a voice actor’s voice with words the actor didn’t say.

He added, “However, voice acting is still prohibitively expensive for most creators, despite how powerful the human voice is for creative expression. Think back to the dawn of human history, our ancestors would tell stories, and the way we do voice acting today isn’t all that different to how our ancestors might have done it.”

Replica’s platform enables game developers, animators, and filmmakers to use AI voices for digital characters. Additionally, Replica is creating a library of hundreds of AI voice characters with unique sounding voices for developers to tap into for game and animation narratives.

I would say that video looks pretty realistic, but it’s not quite perfect mostly due to the visuals falling short. Quality lip-syncing can make or break visual storytelling in games and digital content, and as developers add a cast of characters to a narrative, the lip-syncing challenge becomes all the more complex.

Developers can animate digital characters in minutes by capturing their own voice using a recording app, then using the audio to direct the performance of the AI voice, so that it matches with the face mocap and lip movements of the MetaHuman Creator, the company said.

This video above shows how the integration between Replica and MetaHuman Creator works.

Replica Studios will showcase its AI voice actors for MetaHuman Creator on Monday, July 19, from 2:00 p.m. to 2:30 p.m. Pacific
time. Nivas believes we’ll see a major transformation in the way game narratives are created and experienced by audiences. Traditionally, animators manually animate the face and lip movements to match the voiceover, which gets recorded separately. They often lose days or weeks to this process over the life of a project, while Replica’s Voice AI does it within minutes.

The aim is to lower the barrier to entry to creating better narrative-driven experiences within massive game worlds. Replica Studio has a library of 40-plus AI voice actors that range from expressive game characters to narrators and storytellers with a diverse range of accents and speaking styles. It also has Text to Synthesized Speech. You type what you want your avatar to say and receive the synthesized speech in seconds.