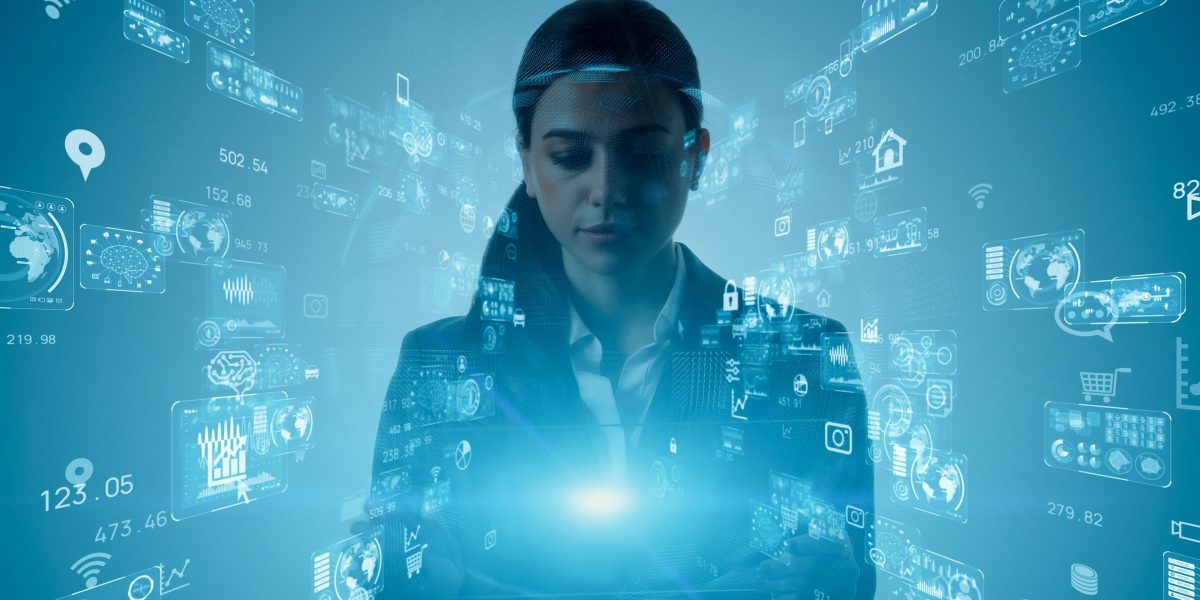 Blueprint Software Systems has released a new solution for robotic process automation (RPA) migrations to the Microsoft Power Automate platform. This could tilt the balance in the RPA market toward Microsoft’s lower-cost offerings with native integrations into popular productivity apps.

Leading RPA companies, including UiPath, Automation Anywhere, and Blue Prism, have an extended lead time over Microsoft. These companies have developed a substantial base of loyal enterprise customers. However, they have also faced challenges related to scalability, management, and high costs.

Blueprint CEO Dan Shimmerman said, “We’re seeing a strong desire in the field for RPA programs to switch RPA providers. The vendors oversold and under-delivered in terms of ease of implementation and value capture.”

Microsoft recently stormed into the market with a promising and cheaper alternative. But existing RPA customers faced the prospect of rewriting their RPA applications and management tools. “Migrating an entire digital workforce used to be incredibly expensive and time-consuming, so it was essentially a non-starter, even if there was significant interest in Microsoft’s offering,” Shimmerman said. Blueprint’s offering could dramatically lower this cost and set companies up for improved governance down the road.

Other vendors started experimenting with software that mimicked keystrokes and mouse clicks for simple but essential tasks like copying data from mainframe apps to desktop apps. Analyst Phil Fersht coined the term robotic automation to describe this new capability, which eventually got renamed robotic process automation by Blue Prism. However, these apps only automated tasks, not processes in the way that process specialists thought about things.

Meanwhile, a new development paradigm centered around low-code development tools emerged. While RPA traditionally would mimic human interactions, these low-code apps drive automation through application programming interfaces (APIs), which are much faster and more robust. Even with these new tools, RPA has still grown significantly. One factor may be their close alignment with how users think about applications. An RPA bot is instantly understandable by any user, and it can work with any app at the user interface (UI) level, which provides significant flexibility.

The development and evolution of Microsoft Power Automate took insight from both the RPA and low-code camps to provide the best of both worlds, with applications that could be created much like RPA bots but could run at the speed of low-code apps.

Both RPA and low-code tools have traditionally focused on the technical side of automation. In contrast, Blueprint started with a focus on the process paradigm of applications development and management. It provides tools for creating executable documents describing current processes, governance requirements, and optimum workflow.

While Power Automate makes it easier to create automations, Blueprint provides an enterprise context. Users can see where their automation fits into higher-level end-to-end processes and ultimately into customer journeys or business value streams.  This improves alignment between automations and applicable business rules, corporate policies, regulatory obligations, and other enterprise constraints.

Breaking up is getting easier

Moving RPA bots from one platform to another is not for the faint of heart. “The platforms have very different designs and implementations and were never intended to interact in any way with each other,” Shimmerman said.

For example, commands for interacting with known applications are sometimes similar, sometimes wildly different, and sometimes nonexistent. Also, the various platforms manage variables, types, and scoping differently. Additionally, most organizations rely on documents to specify their automations which may be missing or out of date.

The new Blueprint Enterprise Automation Suite tool refactors RPA bots into a common object model. It then identifies the percentage of that process automation that is directly compatible with the target RPA platform. It also helps organize the requirements for new code developers must generate.

Early adopters managed to reduce the cost of migration by 80% and triple migration speed. Rather than rebuild their bots from scratch, enterprises could migrate and then fill in the details.

“Switching to Microsoft is no longer an intimidating feat, but very much doable. With our partnership with Microsoft, we’re already seeing a lot of interest and movement to launch migrations,” Shimmerman said.

In the meantime, RPA vendors are not sitting still. UiPath has improved its tools for creating large-scale automation programs. Automation Anywhere has completely refactored its platform to take advantage of cloud native capabilities. And Blue Prism has shifted its focus from RPA to programmable digital workers.