With post-pandemic AI, we’ve now stepped into the Age of Acceleration 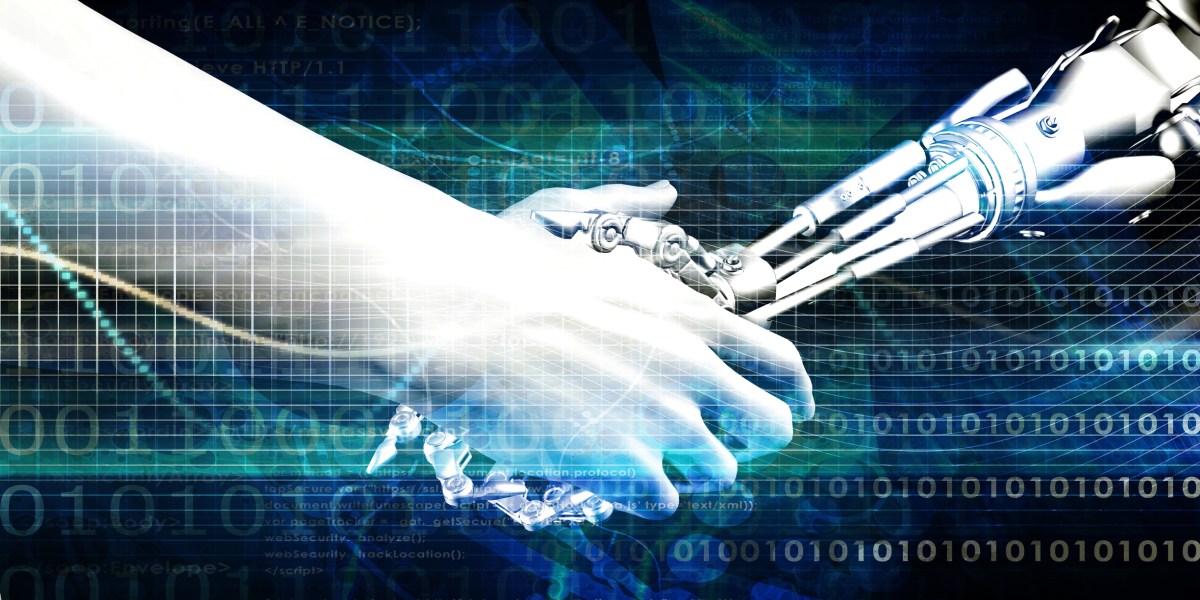 As the IBM Watson experience shows, the path to AI success is fraught with challenges. Yet overall, it has been a very good year for AI and the companies developing it. So much so that Alphabet CEO Sundar Pichai, in a recent podcast recorded by BBC, says: “I view [AI] as a very profound enabling technology. If you think about fire or electricity or the internet, it is like that, but I think even more profound.”

That profound impact is becoming more pronounced as AI is showing up in more industries, ranging from semiconductor design to software development to voiceovers, farming, distribution, music creation, and even classical sculpting. In all instances, AI is augmenting and possibly replacing human activities while dramatically speeding up development of the final product. In biology, determining the structure of just one protein can take years of laboratory work, but new AI released to the public by the University of Washington can reduce this time to as little as 10 minutes. In the sculpture example, a replica of “Psyche Revived by Cupid’s Kiss,” produced by ABB2, an industrial robot developed by ABB Robotics, required just over 11 days to produce, while the original by 18th-century sculptor Canova required roughly five years. And due to the pandemic, demand for industrial robots has surged in the last year across many industries.

In a recent paper in the journal Nature, Google described how it developed a reinforcement learning deep neural network that designs computer chips faster than humans. Much faster. The paper discusses a chip design that would take engineers months and instead took less than six hours with new AI software at the helm. As noted by CNBC, Google is using AI to design chips that can be used to create even more sophisticated AI systems, further speeding-up the already exponential performance gains through a virtuous cycle of innovation.

It is not only Google that is accelerating semiconductor chip development using AI. Chip design company Synopsys recently demonstrated how a problem that had previously taken months of work by an entire design team could be accomplished with superior results in just a few weeks by a single engineer. These are just a few examples highlighted in several recent headline stories. All of the major chipmakers and semiconductor tool companies have their hand in some aspect of AI.

On the other side of computing, software to run the applications is also undergoing a similar revolution. GPT-3 — officially the Generative Pre-Trained Transformer 3 — a language model developed by OpenAI has proven capable of generating coherent prose from a text prompt. This is what it was designed to do, but it turns out that it can generate other forms of text as well, including computer code.

According to an Economist story, new software development tools based on AI can suggest context sensitive code in-line, much as Gmail and Outlook now suggests how to complete a sentence in an email, or Word does for text processing. In the case of commercial systems using GPT-3, suggestions can include full code modules to complete tasks such as creating a purchase order. This advance not only reduces the time to develop software but — according to one user — also reduces “cognitive overhead,” since selecting from options presented is easier than developing original code. This is like old school programming where code is imported from a library, though now the programmer does not need to know anything about the library, and the process is almost entirely automated.

One of these new generation software development tools is Copilot, an AI-powered programming tool jointly built by OpenAI and GitHub that is positioned as an augmentation for human programmers. The tool uses Codex, which is based on GPT-3 but fine-tuned for programming tasks. The new system suggests blocks of code from the GitHub repository based on what other programmers have previously written to solve a similar problem.

While there are concerns that this (and similar tools) will evolve to replace engineers and programmers, it is widely believed that such a development is still some time in the future. Even so, these tools will speed the development process — in some instances, dramatically.

Prepare for the productivity boom

This AI-enabled automation is beginning to have an impact. In a panel discussion, Sanjeev Vohra, Accenture global lead for applied intelligence, explained that he had observed a “massive shift” in companies toward using technologies like AI, analytics, and machine learning, which is boosting revenue and efficiencies. This shift will lead to a productivity boom, according to Stanford University professor Erik Brynjolfsson. He said AI is already as good as or better than humans at certain applications and encouraged businesses to focus on incorporating the technology into work processes. Those that do, he says, will likely soon see an acceleration in productivity.

These examples and trends suggest that AI is entering take-off mode just as we exit an economic downturn caused by the pandemic. And incorporating labor saving technology coming out of a downturn is standard operating procedure for many companies. However, this time the demand for automation is particularly acute, given the combination of labor shortages and wage growth. Thanks to the availability of mature labor-saving technologies, we’ve already seen companies do more with fewer people over the last year and a half.

Until now, AI has not had a large impact on employment. But if Vohra and Brynjolfsson are correct, this is starting to change. The timing fits with a study by PwC that describes three overlapping cycles of automation that will stretch into the 2030s, each with their own degree of job impact. These cycles the algorithm wave, the augmentation wave, and the autonomy wave. According to PwC’s report, only around 3% of jobs are at high risk for automation from the algorithm wave in the early 2020s, but this rises to almost 20% by the late 2020s from the augmentation wave, and around 30% by the mid-2030s.

It could be that the dreaded robot apocalypse has been jump-started due to the COVID-19 pandemic.  Understandably, it is worrying that AI-powered automation will eliminate jobs. Nevertheless, inclinations to resist technology advances are unlikely to succeed, especially as competitive pressures will inexorably lead to further automation. According to Laureen Knudsen at Broadcom, “we will continue to see the automation of as many jobs and parts of organizations as possible.” And it is possible that attitudes towards AI could change, as suggested by a recent survey showing that 68% of office workers actually want more AI to assist them in their daily work.

As Noah Smith, assistant professor of finance at Stony Brook University argues in an op-ed, the best way to offset AI concerns and enable further technology advances is in the realm of public policy. He specifically cites the need for national health insurance, job-finding assistance, and greater income equality. Clearly, the accelerating pace of AI adoption and concomitant automation will apply more pressure on public policy decision makers. We will all need to learn to adapt to the times. As President Kennedy said in his 1963 address in the Assembly Hall at the Paulskirche in Frankfurt, “Change is the law of life. And those who look only to the past or present are certain to miss the future.”

Gary Grossman is the Senior VP of Technology Practice at Edelman and Global Lead of the Edelman AI Center of Excellence.