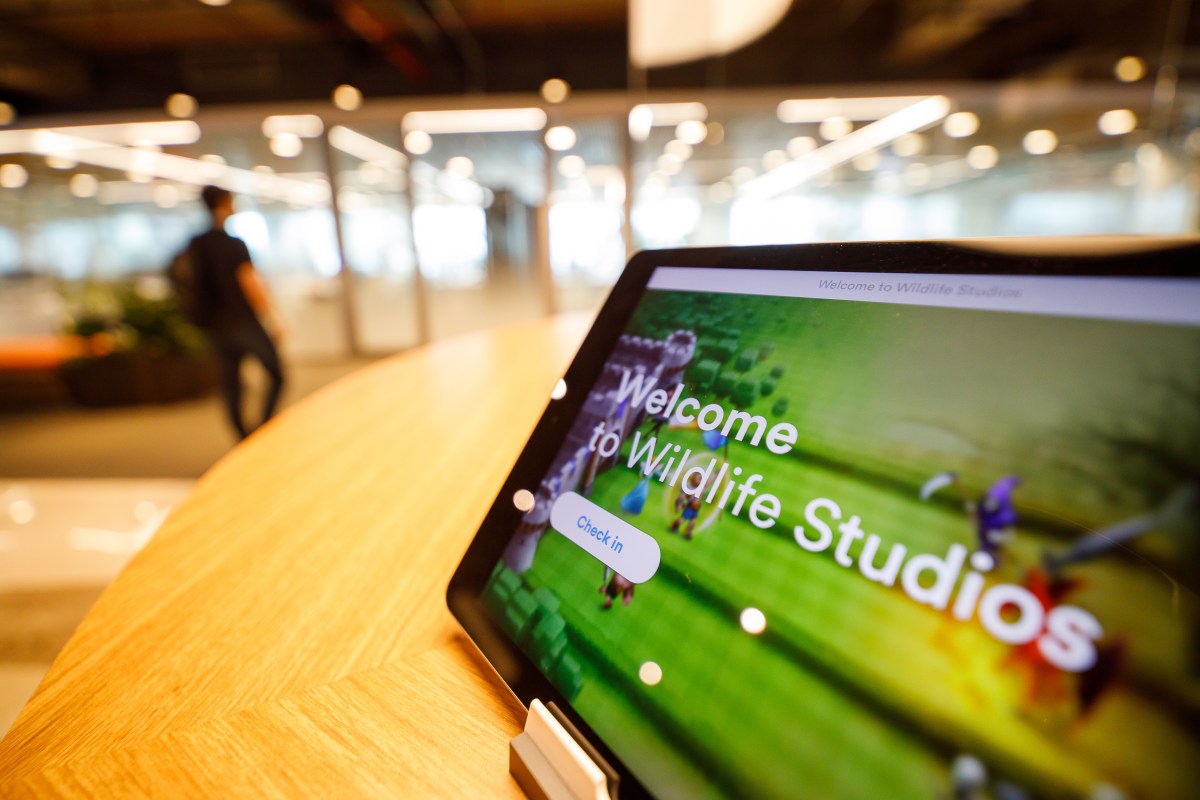 We recently were fortunate to speak with  gaming industry veterans Ray Mazza and Michael Duke who currently head up Never Forget Games. Never Forget was the first of three new affiliated studios announced by Wildlife Studios so far in 2021. Mazza worked on The Sims franchise for over a decade at Electronic Arts — he was creative director for The Sims 4 and lead game designer on The Sims 3. He’s most known for his work on Merge Dragons and Merge Magic. Duke, meanwhile, also worked at Electronic Arts as senior producer and lead gameplay engineer for The Sims 4, and he was also lead gameplay engineer for The Sims 3.

Wildlife Studios: What has it been like building a gaming studio from scratch?

Duke: The biggest difference is we can always make choices that are best for the studio and the games. We’re not being impacted or influenced by outside factors. When we talk about what we’re going to be doing and working on four weeks from now, that’s what we’ll be doing when that time comes. 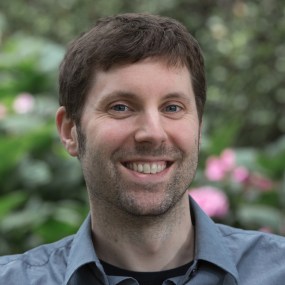 Mazza: Working with Wildlife and this program is like taking the best parts of a startup and combining it with the best parts of a large game company. There are benefits to both and also downsides to both, so we get the best of both worlds without negatives of both. We have the freedom, flexibility, excitement, and energy of a startup while having the resources and capital of a large game company. We get to work without worrying about the many issues that impact creativity like legal, payroll, and all the administrative elements because Wildlife takes care of the overhead without the micromanaging and unnecessary meetings that can come from being at a larger studio.

Duke: Before joining Wildlife Studios, we thought about exploring the VC route. Ray and I have pretty solid credentials in the gaming space and it would have secured us some funding, but it wouldn’t have been enough to fund a full studio. We would have had to do constant rounds of funding which doesn’t set us or the games up for the best chance at success.  It all takes away from time that could be spent making an awesome game. When we compare it to what we currently have with Wildlife, we have a clear runway to make the game. We’re not tied to some deadline;  we’re given the time to make a great game. Also, we’re with a company who has a very successful track record launching games in terms of development infrastructure, publishing, and providing next level player support. Wildlife Studios has shown the ability to take a great game concept and make it into a mobile hit.

Wildlife: How challenging has it been to create an entirely new gaming studio, building a team, and start creating a new game all during a pandemic?

Mazza: For me, it’s been personal. I have two young kids with daycare and at-home learning. Mike is in the same position with kids and has a working spouse. We’re juggling time between being there for our families and being there for our studio to get actual work done. Wildlife has helped us navigate these issues. The first way is that Lucas and the team at Wildlife understood our hesitations to start the studio  during the pandemic and voiced their support of taking the time we need to be with family while also starting the studio. Also, trying to do all this if we were a VC and had to do all the overheard management on our own, it would have been impossible.

Duke: My take is that if we had gone the VC route, I wouldn’t have coded anything in the last six months. All my time would have been spent on getting us incorporated, dealing with administration, setting up HR and all the aspects of a company instead of working on the game. It definitely would have affected my happiness and I’m so thankful to be on this side and have the support from Wildlife to focus on the game.

Wildlife: What have the first six months been like as a part of Wildlife’s game development and publishing family?

Mazza: They’ve been great; it’s like living the dream. When we first got in, we were able to spend the first two months prototyping ideas with everyone on the team involved. Even though I’m the creative lead, everyone on our team is a part of the creative experience and we want people who can contribute to the creative side. We’ve had a lot of dream ideas from the team, we explored them, and now we’ve started making a game we’re excited about.

Duke:  For me, it was a little different at the start. I started before the rest of the team and spent the better part of a month working with Lucas Lima, Vice President of Operations, focusing on how we would interface with Wildlife, figuring out how to work together and what are the touch points. I spent a lot of time meeting the people of Wildlife- the roles, the various departments, etc. We’re starting this new studio, but we’re starting with all these resources available to us and just trying to wrap our minds around all the things we can use at Wildlife. I’ve been able to transition to spending most of my time each day working on the game and making content every day feels so much more rewarding.

Mazza: What we have not had to do is deal with the typical corporate bureaucracy of going through extensive presentations to get ideas greenlit or having to carve out large chunks of our day to manage upwards. What’s great about Wildlife is they put all the trust in us and their game leaders to make wonderful things and are pretty hands off unless we need help.

Wildlife: Is there anything you have learned or experienced in the past six months you wish you could go back in time to tell yourself (i.e. tips)?

Duke: Mike and I actually talked about this the other day. It’s been really good! I think there are little hints we would give ourselves and maybe lead to which prototype we want to build instead of spending three months prototyping, but the reality is I still think we would do the prototyping. When you work on all the different games, you discover all the elements you really love and usually those work themselves back into the final game.

Mazza: Exactly what Mike said. I would still want to do the prototypes either way because we had the chance to really figure out what we wanted to make since we had the full support of Wildlife to do just that. It just feels like where we are is exactly where we’re supposed to be!