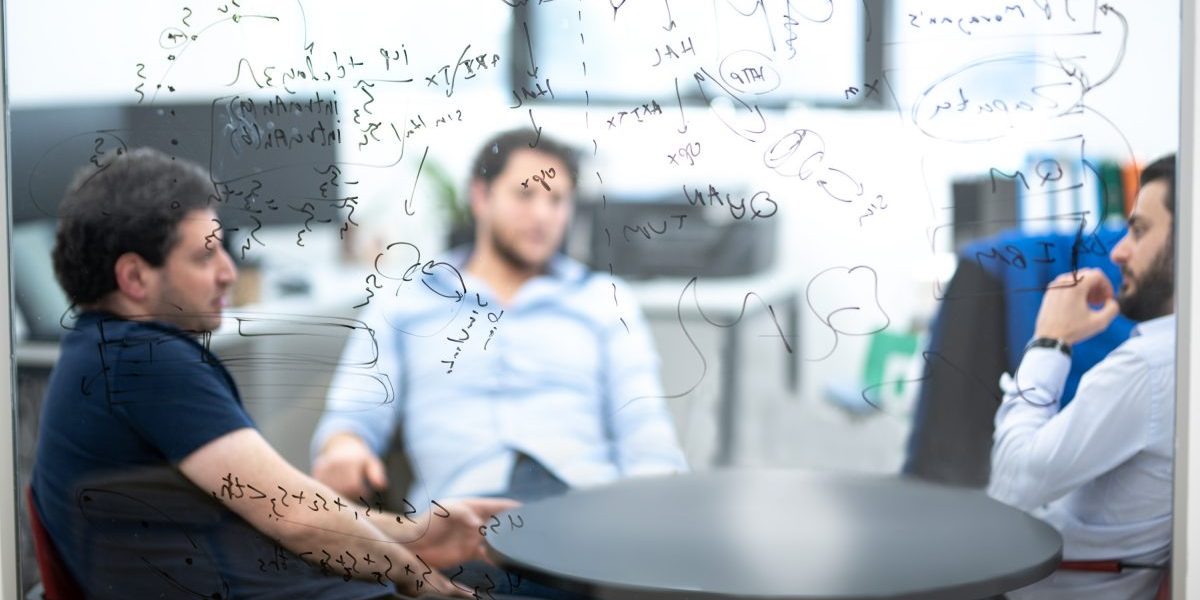 Quantum Machines, a company that’s setting out to “bring about useful quantum computers,” has raised $50 million in a series B round of funding as it looks to fund its expansion into quantum cloud computing.

Founded out of Tel Aviv in 2018, Quantum Machines last year formally launched its Quantum Orchestration Platform, pitched as an extensive hardware and software platform for “performing the most complex quantum algorithms and experiments,” and to take quantum computing to the next level by making it more practical and accessible.

Based on the same principles as the quantum mechanics theory, quantum computing is concerned with quantum bits (qubits) rather than atoms. While still in its relative infancy, quantum computing promises to revolutionize computation by performing complex calculations in seconds compared to the supercomputers of today which may take years or longer to perform the same functions. The societal and business implications of this are huge, and could expedite new drug discoveries or enhance global logistics in the shipping industry to optimize routes and reduce carbon footprints.

Quantum Machines is focusing on developing a new approach to controlling and operating quantum processors.

“Quantum processors hold the potential for immense computational power, far beyond those of any classical processor we could ever develop, and they will impact each and every aspect of our lives,” Quantum Machines CEO Dr. Itamar Sivan noted in a press release.

Venture capital (VC) investments in quantum computing companies is still relatively modest, but Ionq became the first such company to go public back in March via a SPAC merger. And a few months back, PsiQuantum closed a $450 million round of funding to develop the first “commercially viable” quantum computer, with big-name backers including BlackRock and Microsoft’s M12 venture fund. As an aside, Microsoft also launched its Azure Quantum cloud computing service, which it first announced back in 2019, in public preview.

So it seems as though there is growing momentum in the quantum computing space, and with its latest funding tranche Quantum Machines is very much part of the charge. The company had previously raised $23 million, including its $17.5 million series A from last year, and its series B round was led by Red Dot Capital Partners, with the participation from Samsung Next, Battery Ventures, Valor Equity Partners, Exor, Claridge Israel, Atreides Management LP,  TLV Partners, 2i Ventures, among others.

The company said that it plans to use its fresh capital to help implement an “effective cloud infrastructure for quantum computers.”

Facebook
Twitter
Pinterest
WhatsApp
Previous articleGraphics card prices are rising in China, reflecting a global trend
Next articleEager for AI? First you have to train it