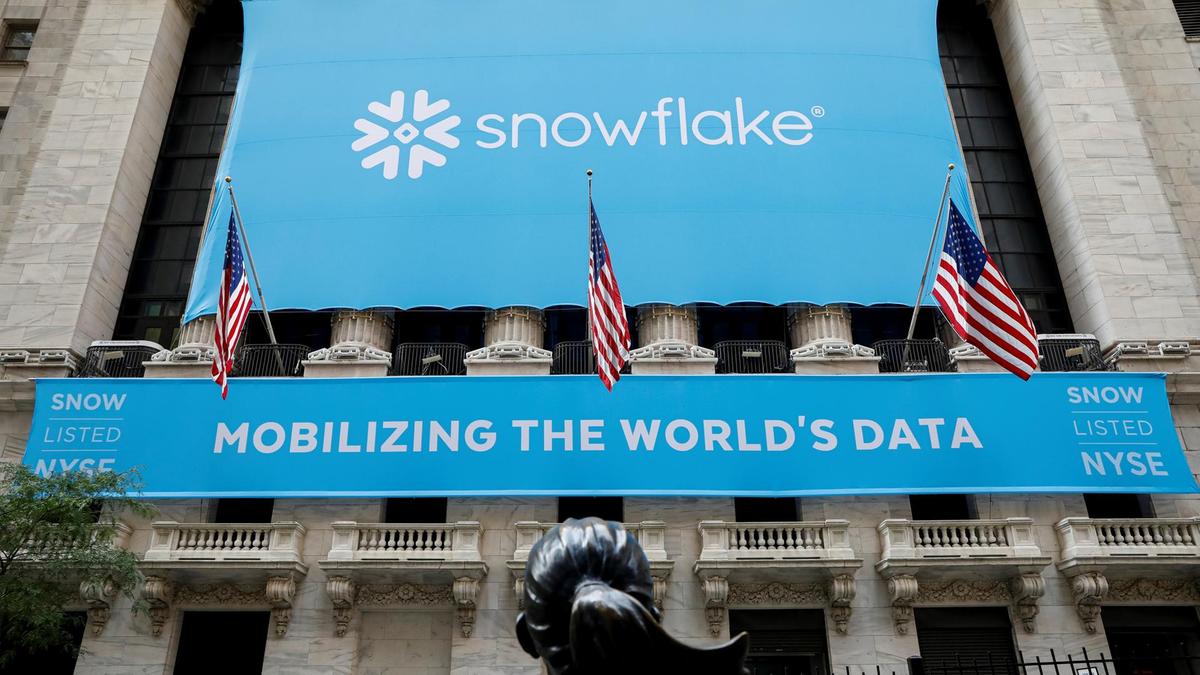 Data warehousing giant Snowflake has announced its first industry-specific data cloud, with a focus squarely on helping the financial services industry collaborate on data across departments while addressing regulatory requirements.

Snowflake’s data storage and analytics platform is used by businesses such as HubSpot and Office Depot to query and extract insights from their vast, disparate pools of data. It can be deployed across Google Cloud, AWS, and Microsoft, and given that its status as a “data warehouse-as-a-service,” it means that companies don’t have to worry about choosing and configuring their hardware and software — Snowflake takes care of it all.

That Snowflake is launching its first industry-specific data cloud is indicative of where the broader cloud computing sphere is heading — industry clouds are shaping up to be the next big thing, with Google, Amazon, and Microsoft battling for more cloud dollars by creating differentiated toolsets that cater to sector-specific use-cases. For example, earlier this year Microsoft launched industry clouds for finance, manufacturing, and nonprofits, while Amazon recently launched FinSpace, a data analytics service for the financial industry.

The finance industry in particularly often has very specific needs in terms of security and regulatory compliance, which is partly why Snowflake is launching its Financial Services Data Cloud.

The Bozeman, Montana-based company already counts major customers from the financial services sphere, including Allianz, Western Union, BlackRock, AXA, and NYSE, and it also noted in its announcement today that it has seen its product revenue from the finance industry more than double year-on-year — so it’s now looking to double down on this growth with a more tailored offering.

Among the “enhanced security features” proferred by Snowflake’s new data cloud include a new infrastructure-as-code approach to power “auditable, trackable, and reversible infrastructure deployment and management; stricter network, identity, and access policies designed to spot any unauthorized activity; “enhanced” encryption with support for bring your own key (BYOK); and built-in classification and anonymization for sensitive data.

Elsewhere, Snowflake said that it’s the first company to achieve the newly launched Cloud Data Management Capabilities (CDMC) industry standard, having been independently assessed by KPMG. CDMC is a “framework for data management best practices” spanning cloud, multicloud, and hybrid cloud environments, and although it’s currently focused on the financial services sector, it will eventually extend to cover other industries too.

On top of this, Snowflake also announced a handful of new services offered in partnership with third-parties such as Amazon, BlackRock, Cognizant, Dataiku, Deloitte, and EY. This includes Amazon’s FinSpace, which will now include Snowflake as one of its external data sources.

As part of today’s announcement, Snowflake also revealed that it’s extending its existing private network access support to Google Cloud, having previously been limited to Azure and AWS.

According to Matt Glickman, Snowflake’s VP and global head of FinServ industry, while this latest move represents its first industry-specific data cloud, it’s likely that the company will extend the concept to other industries. “Stay tuned for more to come in the future,” Glickman told VentureBeat.

A new GamesBeat event is around the corner! Learn more about what comes next.  Seventy-four percent of companies attribute recent cyberattacks to vulnerabilities in technology...
Read more
PC News

A new GamesBeat event is around the corner! Learn more about what comes next.  Square Enix’s Marvel games exist in a strange place between the...
Read more