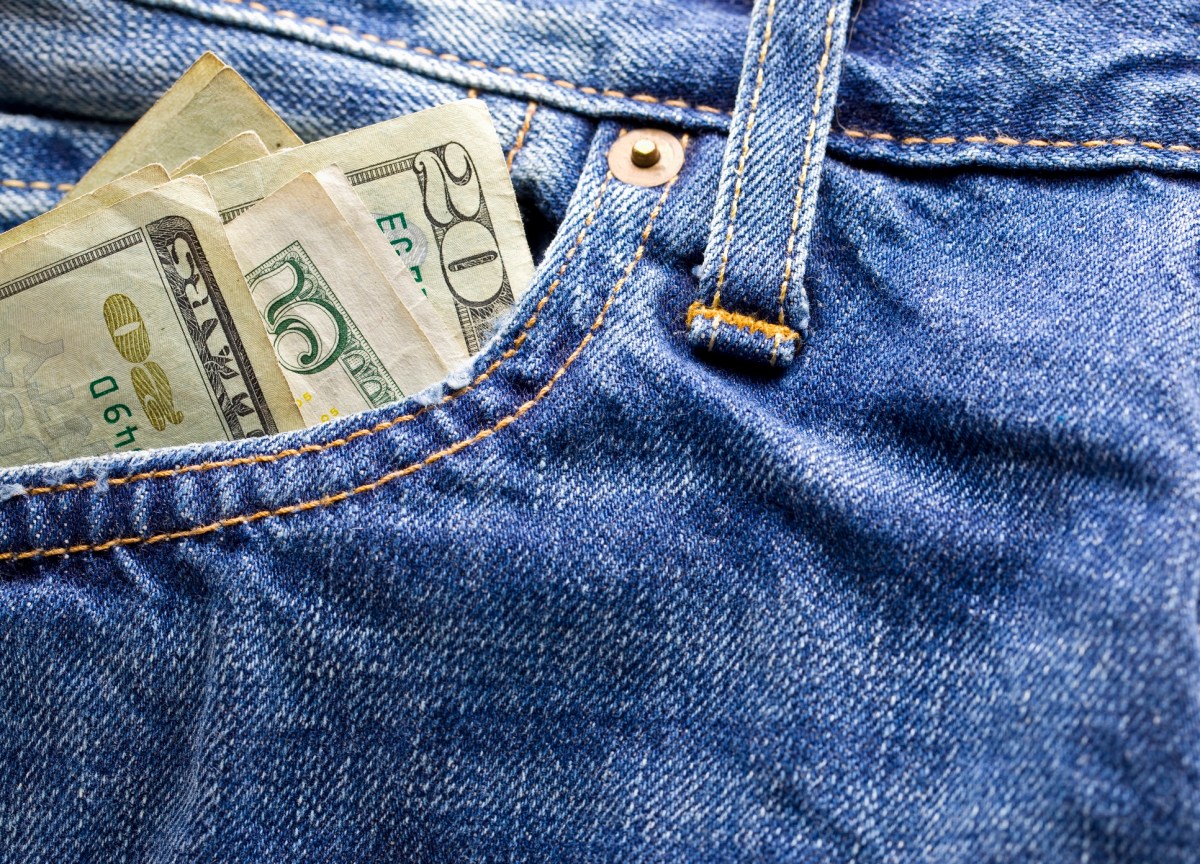 HoneyBook, a client management and financial platform for independent contractors, today announced that it raised $250 million in series E funding led by Tiger Global Management and existing investors. The round, which values the company at $2.4 billion, will be put toward hiring and product development as HoneyBook lays the groundwork for expansion overseas, according to CEO Oz Alon.

Gig workers, which span independent contractors and contract firm workers, online platform workers, and on-call workers, and temporary workers, have experienced the brunt of the labor market volatility attributable to the coronavirus pandemic. According to Statista, as of October 2021, more than 52% of worldwide gig economy workers have lost their jobs due to the pandemic, while 26% have reported a decrease in working hours. Even still, a survey commissioned by Upwork found that 20% of people in the U.S. — 10 million — are thinking about becoming freelancers, mostly because of the remote work and added flexibility.

San Francisco, California-based HoneyBook, an alum of startup accelerator UpWest Labs, offers a business management service for freelancers and “solopreneurs.” Alon initially launched HoneyBook in 2013 with his wife Naama Alon, Dror Shimoni, and Shadiah Sigala as a wedding album service for gig economy photographers. The goal was to build a crowdsourced database of wedding vendors, but Alon eventually decided to broaden the platform’s focus.

Today, HoneyBook offers tools to help facilitate freelancer booking, scheduling, proposals, invoicing, and payments. Users create profile pages using a set of templates. After a client responds and agrees to the terms, the parties draft a contract together using a module that automatically pulls in the relevant details. HoneyBook then highlights important fields and generates notifications, alerting all parties when the paperwork has been reviewed and signed.

“[We] started HoneyBook to make it possible for any committed person to turn their passion into a successful business by streamlining all of these essential processes in one platform,” Alon told VentureBeat via email. “By combining tools like client communication, online contracts, and payment processing all in one place, HoneyBook helps independent businesses get organized and manage their client flow and cash flow easily and seamlessly.  HoneyBook is on a mission to help independent businesses find success by providing them with the tools, resources, and community support they need to get it all done.”

HoneyBook’s apps make project files and documents shareable while collating text, email, and chat messages in a single view. The platform’s billing service handles recurring, scheduled, and one-off payments and walks customers through the invoicing, contract, and closure processes. Clients can sign digitally, freelancers can brand the workflow with banners and logos, and HoneyBook’s automation tool set can be programmed to send reminders via email.

There’s also a community component. HoneyBook hosts a curated classified ads board where hirers can post and solicit replies about opportunities and ping the company’s network of over 75,000 workers. A search tool lets clients drill down by location and expertise, or view profile pages highlighting past projects and collaborations.

“Though there are other companies on the market that offer some of the services we do, we view our main competitor as the cobbled-together system of multiple tools that many independent business owners still use. This patchwork of online and analog processes are complicated and create a poor client experience,” Alon added. “HoneyBook is an all-in-one platform that independent businesses can use to manage their entire client flow from first inquiry to final payment and everything in between. Our embedded financial services, like payments and capital, also make it easier for business owners to manage their cash flow.”

Growth in a crowded field

Despite calls by gig workers — particularly delivery drivers, warehouse workers, and “pickers” in supermarkets and convenience stores — for better pay and working conditions, it’s estimated that the gig economy will encompass more than 50% of the total U.S. workforce by 2027, according to the Freelancers of America Survey by Upwork and Freelancers Union. In other words, poor treatment at the hands of some employers isn’t dissuading segments of the workforce from signing up for contract positions, which bodes well for HoneyBook’s business.

HoneyBook shares the crowded gig networking space with Fiverr, which recently acquired Phoenix-based ClearVoice, along with dozens of others. Upwork filed for an IPO last October. There’s also Freelancer.com and Guru.com, which raised $25 million in December 2020.

But Alon believes HoneyBook’s breadth of features — particularly its automation and contract management tools — put it a cut above the rest. Since its founding, 129-employee HoneyBook has seen $5 billion in business booked on its platform, $1.8 billion of which occurred in 2021 alone. In 2021, annual recurring revenue more than doubled. And to date, HoneyBook has raised $498 million in venture capital.

“We’re not disclosing the size of our customer base, but it’s in the tens of thousands and new subscribers more than doubled over the past year,” Alon continued. “What’s more interesting to me though is the opportunity in front of us. We believe there are millions of independent businesses that could benefit from HoneyBook and the size of this workforce will only increase as momentum towards independent work continues to grow. Our investors also see this potential, and that’s why they’ve doubled down.”